AMHERST, Mass (WWLP) – A UMass research team has been developing both a wearable smartwatch sensor called OpiTrack and an app for the detection of opioid cravings.

UMass researchers began working on smartwatch sensors in October 2021, after being granted $1.1 million, to detect opioid cravings and provide mindful interventions for the reduction of opioid misuse and overdoses. The National Science Foundation’s Smart and Connected Health Program is to fund the grant research for four years.

In the last four months, researchers have been focused on prototyping a model, medical collaborations, deploying devices, and creating new data sets.

The following are in-progress developments for the smartwatch sensor:

The UMass research team focuses on a downward spiral of Opioid Use Disorder. Monitoring opioid use provides an early warning mechanism for Opioid Use Disorder. “Opioid is an addictive drug that binds to receptors in the brain and gives relief to temporary remediation on pain,” said Tauhidur Rahman a mobile sensor expert and assistant professor at the Manning College of Information and Computer Sciences.

According to the UMass research team, the reinforcement of opioid use is a leading indicator of loss of control over opioid use.

Model of the downward spiral

UMass research team anticipates having smartwatch sensors collect data and sense high craving moments in individuals. Along with, intervening opioid oral drugs such as oxycodone and hydrocodone. According to Rahman, there is a plan in motion to have the smartwatch detect a craving in a short amount of time, approximately 10 to 15 minutes, but still needs to be proven.

Researchers at UMass are currently working on a field study that monitors opioid use in hospitals and at homes. According to the Umass research team, 47 participants have recorded more than 5,000 hours of wearable sensor data. A total of 566 intravenous and oral opioid administrations in both hospital and home settings were also recorded.

A smartwatch sensor will have similarity to an Apple Watch or Fitbit Watch today by detecting heart rate visibility.

The smartwatch sensor will capture high-level signals and transmit them to a smartphone app. The app will then tell the user that’s wearing the smartwatch breathing techniques to improve mindfulness to allow the heart rate to increase after an opioid craving has been detected.

Since opioids will make heartbeats irregular and slower, raising the heart rate is to help an individual recover quicker. “Heart rate visibility will boost heart improvement, if not enough mechanism then the system would be low,” said Rahman.

The UMass research team’s goal for the smartwatch sensor and app project is to first slowly reduce and then break opioid addictions. The app will keep track of history and help individuals discover coping mechanisms. 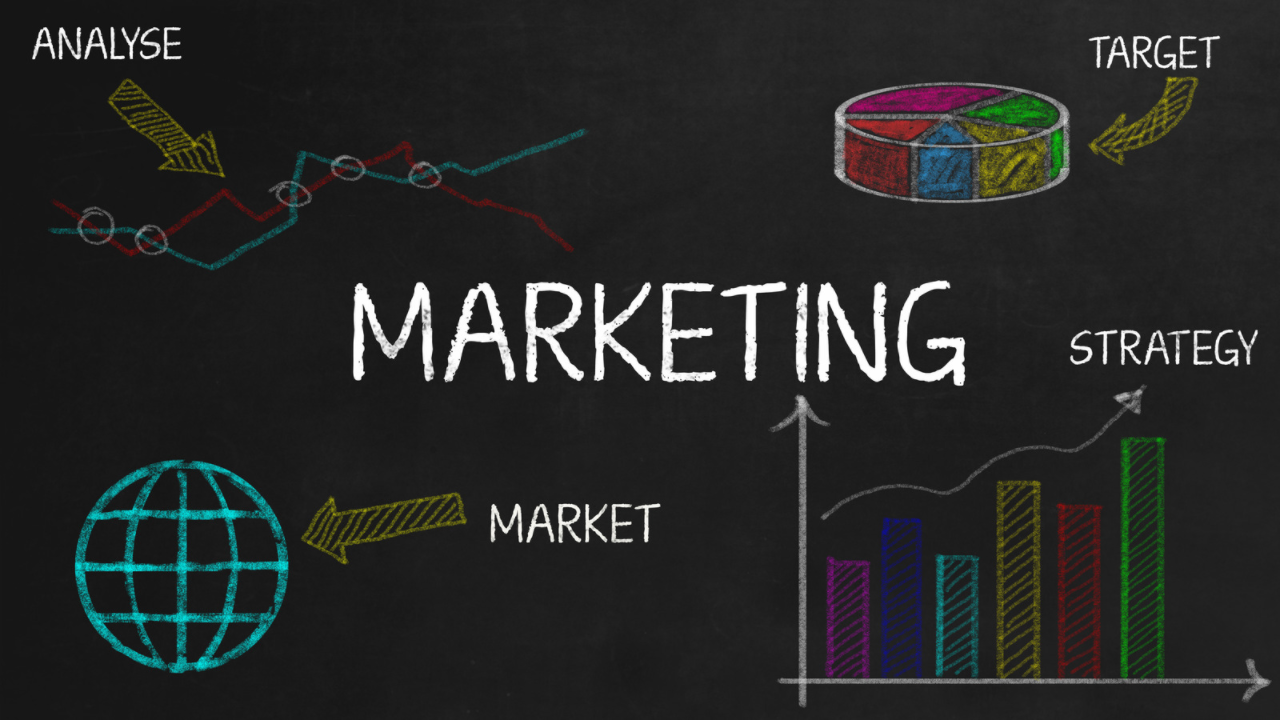