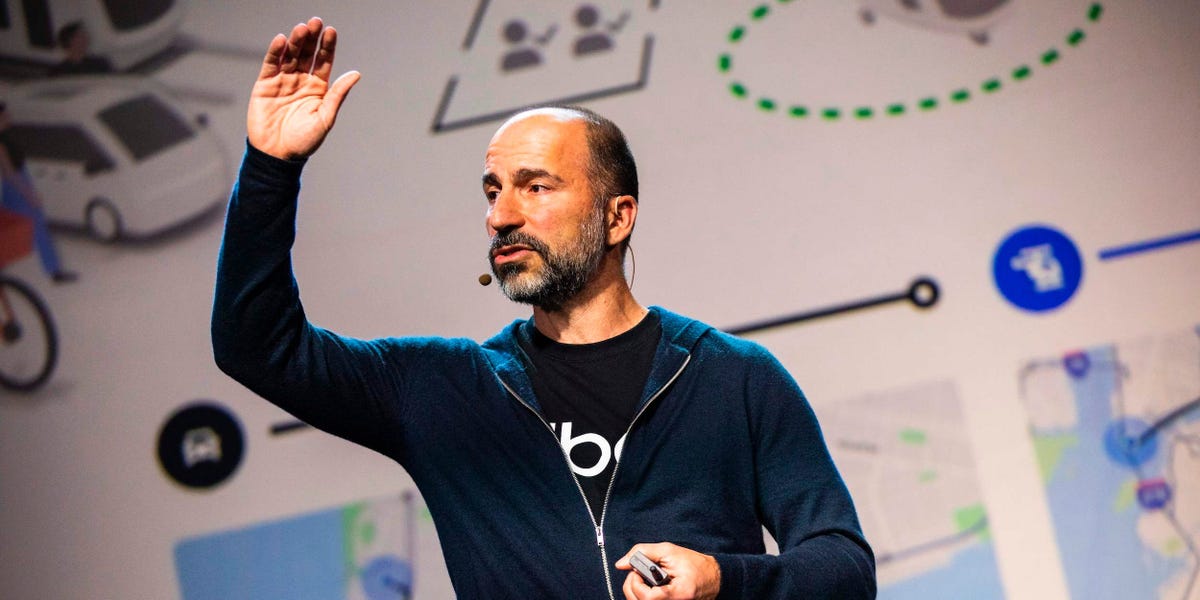 At Monday’s Uber product showcase, the company hired comedian Ilana Glazer to pitch new features like planning trips, booking party buses and ordering food at baseball games all through the Uber app. CEO Dara Khosrowshahi closed the show, personally pitching its subscription service Uber One, which the company hopes will unite all these new services under one membership.

But internal figures show that Uber is lagging behind its competitor DoorDash when it comes to signing up subscribers. The company has around 8 million global subscribers for its slate of subscription services, according to a person familiar with the figure. DoorDash recently disclosed that it has more than 10 million subscribers.

It’s a big underperformance for Uber given that DoorDash’s membership program, DashPass, only offers discounted food delivery. Uber One combines perks for meal delivery and rides, as well as a handful of new services. Further, the majority of DoorDash’s customers are in the US, whereas Uber is the biggest rides and delivery service globally.

Several insiders at Uber chalk up its slow uptake on building a subscription service to company politics and a lack of direction from CEO Dara Khosrowshahi. Although employees have discussed and tested the idea of an Uber subscription both for rides and delivery for years, DoorDash beat them to the punch by rolling out Dashpass in 2017. Uber raced to launch its

But the company’s bigger proposal, combining Eats and Rides in a single plan, was a five-year-long process, several current and former employees said. Some executives argued at the time that it would be too costly to launch such a plan, especially when the Eats business was a fraction of the size of the mobility business, according to a person familiar with the matter. These two lines of business leveled to equal footing during the pandemic when UberEats took off as mobility struggled.

Others said Uber could have been bolder in its strategy and taken an early lead. They blame Khosrowshahi for not shepherding the process through internal politics, in spite of having personally expressed support for subscriptions in the past.

Lately, Khosrowshahi has taken a more hands-on role in Uber One to avoid these issues, according to a person familiar with the matter. That was evident at Uber’s product showcase.

The stock market has been punishing tech stocks in recent months, particularly businesses like Uber that aren’t profitable.

Since the beginning of April, Uber’s stock is down 34%. Last week Khosrowshahi sent a memo to employees telling them the company was working to speed up its plans to start producing cash as a business. That puts pressure on products like Uber One, which holds the promise of growing Uber’s business while keeping customers loyal with fewer costs to its bottom line than expensive discounts.

Are you an insider with insight to share? Got a tip? Contact Tom Dotan via email at [email protected] or Twitter DM at @cityofthetown. Check out Insider’s source guide for suggestions on how to share information securely. 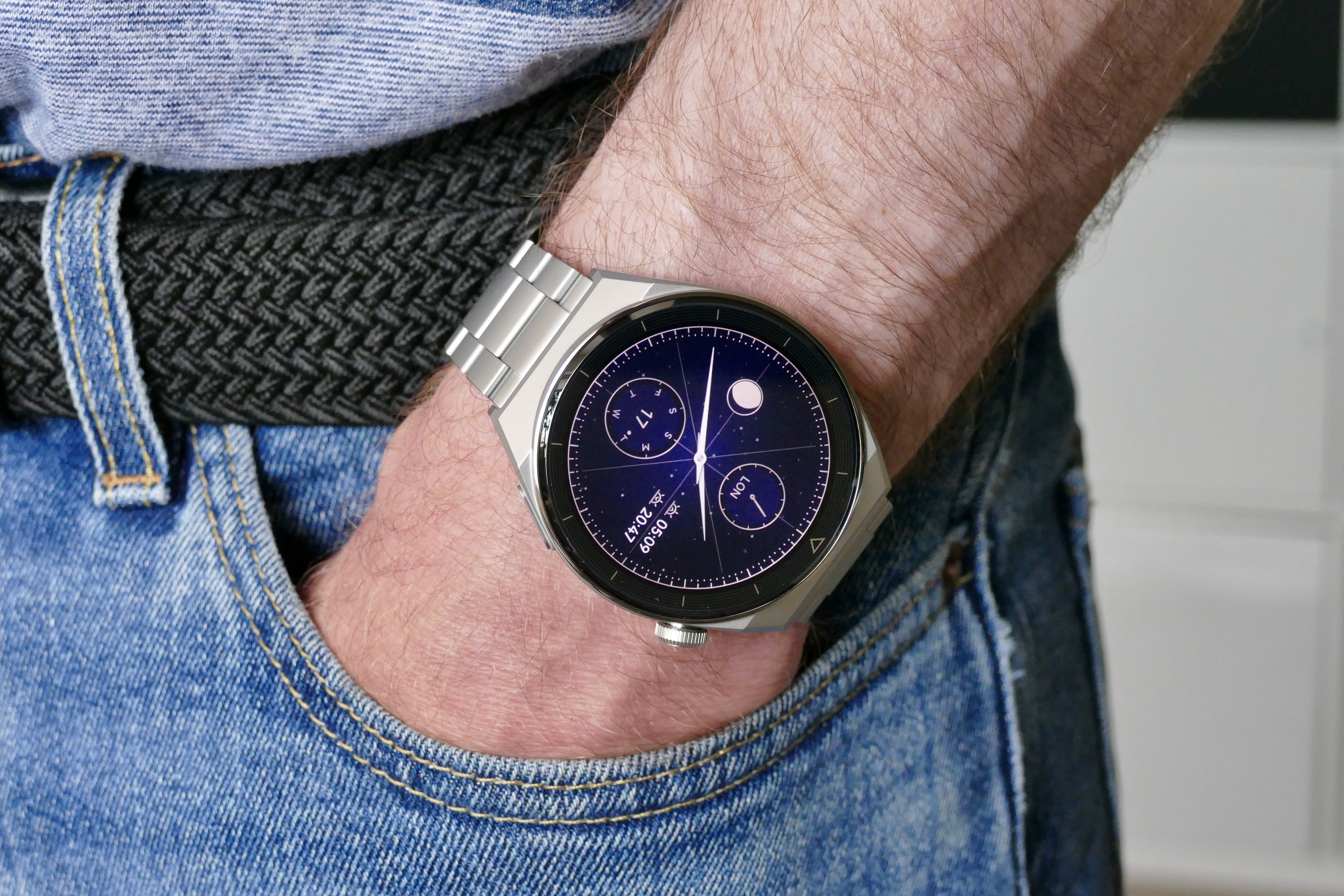 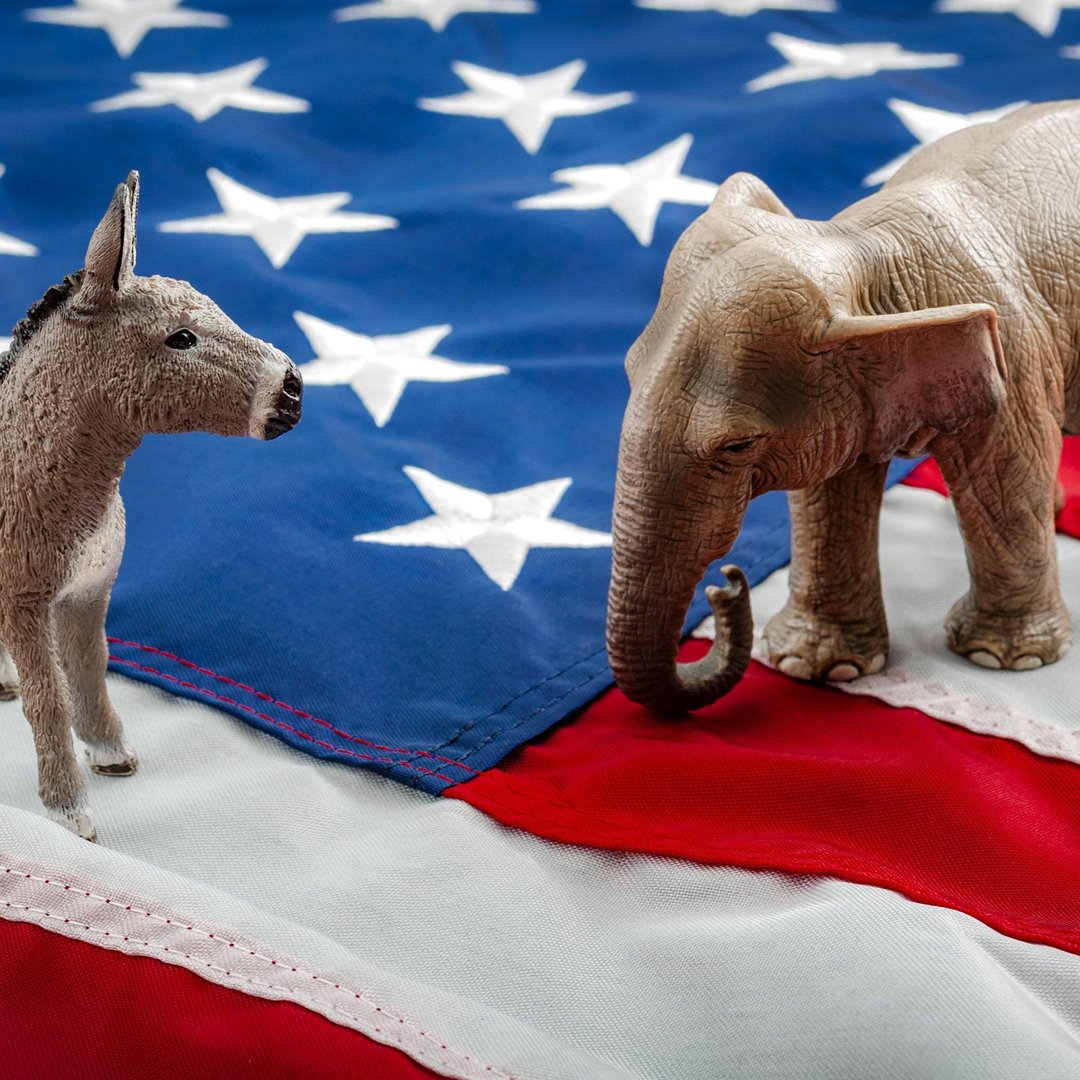 Next post 5 Local Marketing Strategies Any Small Business Can Use

Blockchain firm Apex – not to be mistaken with Apex Fintech – has announced it is building a fully insured...

When it comes to getting a mortgage, those looking for the cheapest rates and best deals usually end up with...