Success always leaves tracks. If you study the most successful people in your industry, you can become successful too. That’s the power of learning.

If you are looking for the top online marketing gurus, this list post is a treat for you where I’m going to include a few of the top Internet marketing gurus whom you can follow.

Whether you know it or not, the quickest way to become the top player in your industry is to learn from the experts. You need to figure out everything from what they read, how they work, and analyze how did they become experts starting from scratch.

That’s why I came up with this post idea to help you find out the top online marketing gurus you can learn from. Are you ready? Let’s find out the list now.

He is the most senior online marketing guru one can follow. He is also a Silicon Valley marketing executive who was originally an Apple employee in 1984 (when it launched).

He’s also the author of The Art of the start, The art of social media, and a few other most popular marketing books.

Kawasaki holds a BA from Stanford University and an MBA from UCLA as well as an honorary doctorate from Babson College. He is also the brand ambassador for Mercedes Benz in the USA.

His writings mainly targeted executives, marketers, and people who are passionate about making money online by building their online influence.

There’s no introduction needed for an online marketing guru like Seth Godin.

He’s not only the renowned blogger and marketer but he is also the author of several most popular marketing books like Linchpin, All marketers are liars, Purple Cow, Tribes, etc.

He wrote more than 18 books on marketing and most of them had gone viral in the marketing field and have been translated into more than 35 languages. He also got featured in all the major publishing sites like Forbes, New York Times, Huffington Post etc.

His blog Seth Godin is one of the most popular marketing blogs read by millions of readers worldwide. He is known for writing short articles that are not more than 300 to 500 words but they often get thousands of retweets and shares across all social media networks within days.

Brian Clark went from a solo blogger to the one who has built a multi-million dollar online business. I know it’s not at all an easy job to repeat what he did.

He is a real copywriter who can write content that sells itself. He originally started copy blogger back in 2006 and built his audience from the scratch.

He had taken blogging to a whole new level by teaching people how to create content that builds loyal readers who are eager to buy stuff.

His first online course was “Teaching Sells”, he used his existing Copyblogger readers to teach what he learned over years about marketing and copywriting to build profitable blogs.

It was a huge hit and since then he launched a few more online courses and then the famous Studiopress company that builds and develops Genesis framework and its child themes to make your WordPress themes incredible.

Neil Patel is a full-time blogger, entrepreneur, angel investor and SEO expert. He is also the founder of million-dollar online businesses Crazy Egg and Quick Sprout.

He recently launched his personal blog NeilPatel.com and started sharing all the tips on how can one bring 100,000 visitors every single month.

All his writings focused on internet marketing, SEO, and building your online brand.

Although he is just 30 years old but he has already built two online multi-million dollar businesses, he also offers blog consulting from his major blog Quick Sprout which gets millions of visits every year.

Also known as Gary Vee, he is also one of the best and known influencers in digital marketing, an author, entrepreneur, speaker, and content creator.

Before he founded his powerhouse ad agency VaynerMedia, Gary Vee helped turn his family wine business into a multimillion-dollar company, all thanks to adopting digital marketing techniques early. He was wise enough to get into email marketing before anyone else did it, getting the product to the customers back in the 90s, taking advantage of the opportunity and freshness of his idea.

Now, he stays on top of the leading trends of the digital space, helping others by broadcasting tips on his podcast, books, and social media platform.

One of the best female digital marketing gurus, Handley started out as a journalist, then turned into a marketer. The transition began in the late 90s when she and her husband noticed the digital marketing trend rising. While people were already taking advantage of the industry, there was still a lot to innovate, which is why they created Clickz, which is a directory of resources for people who want to learn about online marketing.

They found success from it, selling it for over $16 million after three years. Afterward, she became a successful author, keynote speaker, and even MarketingProfs’ Chief Content Officer, teaching aspiring entrepreneurs what they need to know about digital marketing.

Handley is proud to be one of the top LinkedIn influencers and Forbes’ Top Thought Leader, as well as being named one of the people who shape the modern marketing world by IBM!

Another amazing female digital marketing guru, Shama Hyder is an up-and-coming expert who has achieved a lot. She is the founder and CEO of Zen Media and named “Millennial Master of the Universe” by the Fast Company, as well as the “Zen Master of Marketing” by Entrepreneur Magazine.

She is also the author of “The Zeon of Social Media Marketing” and a keynote speaker, also being featured as an expert in her field on CBS, Fox, NY Times, Business Week, Wall Street Journal, and more!

Derek Halpern is a popular blogger, covering psychology and marketing in his famous blog, “Social Triggers.” He started off with two gossip and entertainment websites during the early 2000s, monetizing it as he reached a million views monthly.

Now, he created Social Triggers, which became a million-dollar business as he sold online products. What makes him unique is that he doesn’t share conventional marketing strategies but goes out of the box with different ideas! While he isn’t as active on his blog, he still has thousands of followers listening to what he has to say.

Darren Rowse is a full-time blogger, public speaker, blog consultant, and founder of several blogs and blog networks including b5media, ProBlogger, and digital-photography-school.com.

He started blogging when blogging was just a word. He started making thousands of dollars from the first year when he first launched his blog Problogger.com back in 2002.

Digital Photography School blog is where he applies all the real time blogging tips that he shares at Problogger. Most people think Darren makes most of his income from Problogger but it is not true.

His majority of the income comes from his Digital Photography School which has millions of readers and email subscribers who are eager to buy the high-end DSLRs and cameras that he recommends.

Ramit is an Indian-based US settled blogger who runs a financial-related site called “I Will Teach You To Be Reach” which has millions of readers worldwide.

He is also the author of the book with the same name of his blog which also became one of the NYT best-selling books.

His personal finance teachings have been covered in the biggest magazines like Inc, Forbes, Fortune, and a few others.

He makes a lot of money by selling online products that are highly-priced.

Make sure to follow all of them on Twitter and also subscribe to their email updates so whenever they publish something new on their blogs you get notified.

Successful people become successful by reading more. If you closely look at the above list, you will notice that they are all in the marketing field for nearly a decade. It also says the importance of persistence. The more years you put into your field the better you will know about the game rules.

So that’s the list of top Internet marketing gurus one can follow to learn really great stuff.

Did I miss anyone? Who is your top favorite online marketing guru? Let me know your thoughts in the comment section. 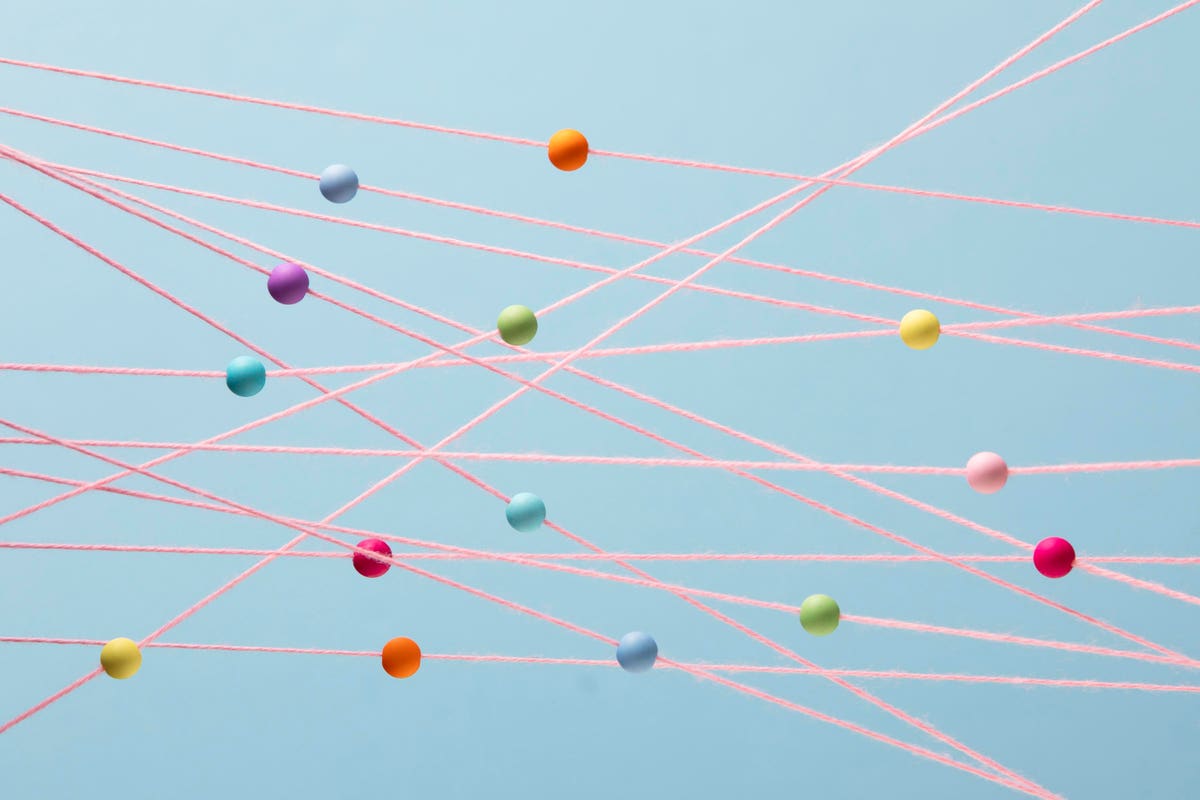