The smartwatch market in India has witnessed triple-digit growth in the first quarter of 2022. A new report from Counterpoint has revealed in that the overall smartwatch market grew by a whopping 173 percent. The study suggests that the growth is caused by growing consumer interest, multiple launches during the quarter, and the availability of various discount offers and promotions. Also Read – Qualcomm India partners with MeiTY’s C-DAC to help Indian chipset startups

Noise was the top manufacturer who grabbed the maximum market share. The company’s smartwatch shipments doubled YoY in Q1 2022. The primary reason the research quotes that the good performance of its newly introduced devices. The Colorfit Pulse became the best-selling model for the brand. Also Read – Redmi Watch 2 Lite review: The default smartwatch of the budget segment

Fire-Boltt took the second position for the first time with a 21% share. It had multiple launches this quarter with the Ninja Pro Max being its most popular device. Further, 57% of its watches come with the Bluetooth calling function. Also Read – Mother’s Day: Garmin announces discounts on Venu SQ GPS smartwatch series

boAt is the third company in the list and it has also registered and impressive growth of 106% YoY growth. The Xtend and Storm models captured almost two-thirds of its total portfolio. boAt launched the Wave Pro 47, its first made-in-India smartwatch, in this quarter.

Realme’s Dizo captured a spot in the top five for the first time. The company introduced OLED display with its recently launched model Watch R. The brand also expanded its offline presence this quarter.

Samsung grew 78% YoY in Q1 2022. The Galaxy Watch 4 series had the highest contribution here and higher shipments this quarter owing to promotional offers along with the Galaxy S22 Ultra smartphone.

Realme had 3% share in Q1 2022. The brand introduced its new smartwatch S100, which was its major volume driver. The company is expected to refresh it portfolio soon which could lead to a rise in shipments.

Amazfit declined 35% YoY in Q1 2022. The GTS 2 Mini contributed over 30% of its shipments. With the newer GTS Mini 2, we expect it to gain back some of its market share in the coming quarter.

Zebronics managed to maintain a position in the top ten. The company launched several affordable models on various online and offline platforms.

Honorable Mention: Xiaomi registered a growth of 238% QoQ in Q1 2022. Its newly introduced model Redmi Watch 2 Lite is the main driver of its growth. 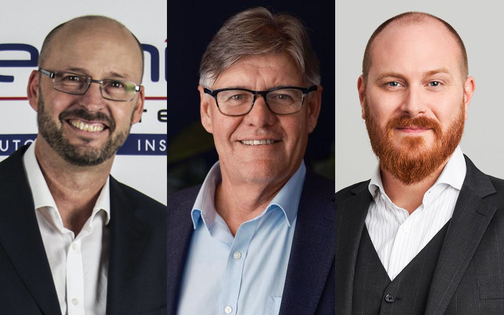 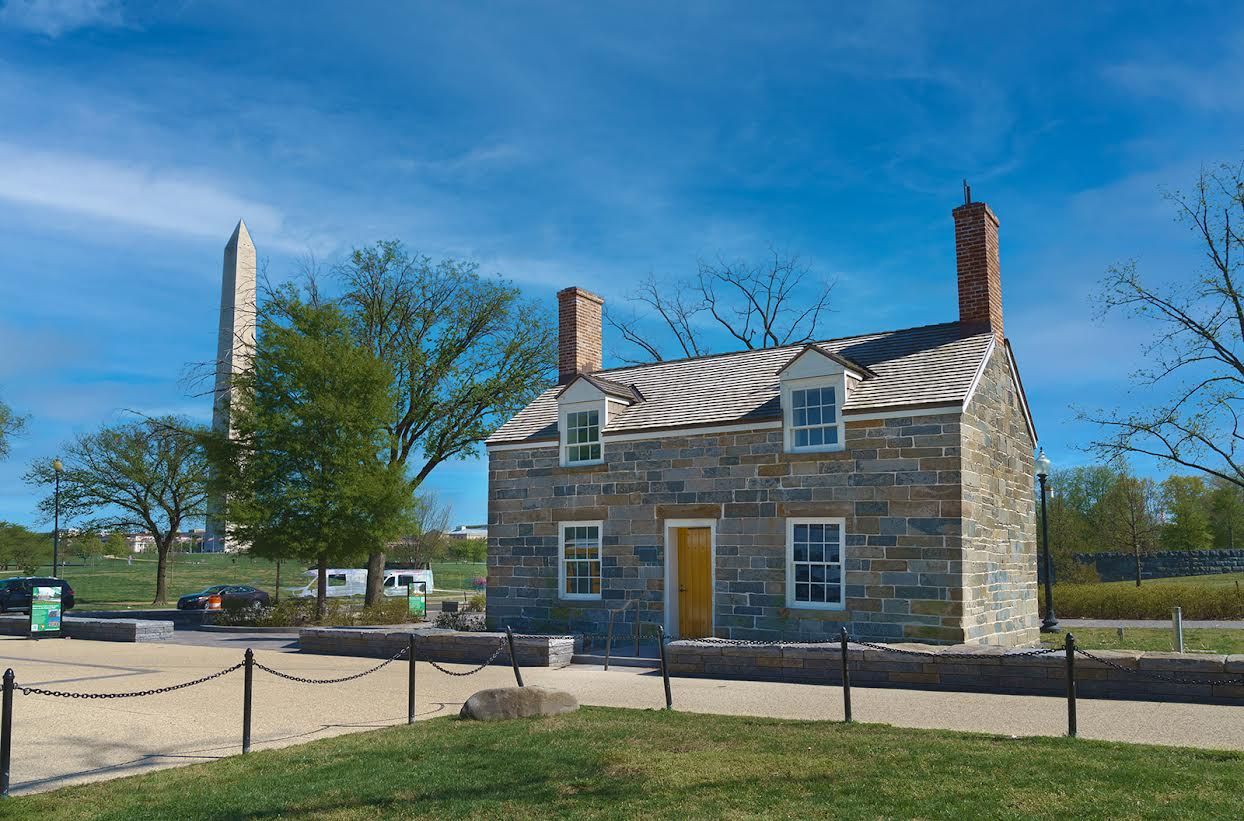