I never thought I needed a smartwatch until I lost a debit card while traveling abroad. I started using Google Pay on my phone to lessen the risk of losing yet another card, but then I became afraid of losing my phone, which would be just as bad.

Shortly afterward, I read that you could program a smartwatch button specifically for Google Pay. Clicking a single button seemed like the perfect solution, and with the watch attached to my wrist, I wouldn’t have to worry about losing it… or my phone, or a card.

As a long-term traveler who doesn’t like taking my wallet out at airports and train stations, that was enough to sell me on making the investment, I just needed to find the right one for me. I finally settled on the highly-rated Ticwatch E3, which I’ve come to love more and more with every app I use.

Why I chose the Ticwatch E3

Since I have an Android phone, I wanted an Android watch that used Google’s Wear OS. That way, all of my data, notifications, and many apps from my phone would be automatically integrated.

But I also wanted a watch that would be eligible for the much-needed major Wear OS update later this year, which eliminated a lot of watches I was considering immediately.

Another issue I stumbled upon is that Android smartwatches tend to be enormous, and I have a tiny wrist. Basically, I was looking for the smallest, least expensive watch that met all of my criteria, and that turned out to be the Ticwatch E3 smartwatch. It’s also worth noting that even women with larger wrists who like big watches may prefer the Ticwatch E3, because it’s still on the larger side compared to other models.

Why I love my smartwatch

I simply turn my wrist to see texts, emails, calendar events, or other notifications—I don’t have to rely on whipping out my phone over and over again throughout the day. Even calls and maps are easy with earbuds, and while I make grocery lists on my phone, I check them on my smartwatch when shopping.

There are apps for practically everything, including diet and fitness, and it even monitors my heart rate, blood oxygen, and sleeping patterns.

The cons are just mine

I dislike using microphones to reply to messages, but many others don’t, so this may or may not be a downside of the watch depending on your preferences. Honestly, I have no other complaints, so I’d highly recommend the Ticwatch E3 to women (or anyone with a small wrist) who would appreciate the many conveniences of an Android smartwatch but don’t want an oversized watch.

This Google-made smartwatch is unisex, but I think it’s perfect for women or anyone with small wrists looking for a less bulky opinion.

Scouted selects products independently and prices reflect what was available at the time of publish. Sign up for our newsletter for more recommendations and deals. Curious about a specific product or brand? Let us know! If you buy something from our posts, we may earn a small commission. 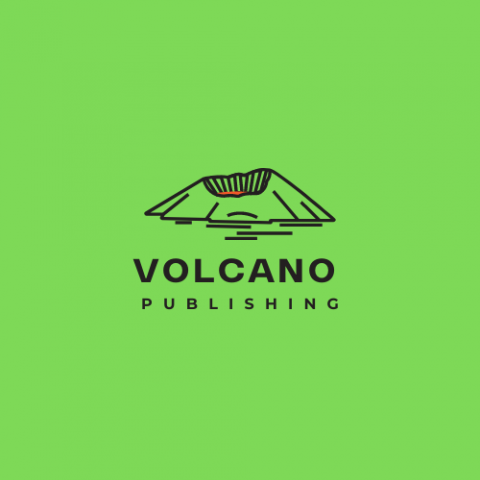 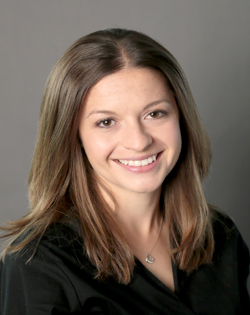 Next post Dr. Link to attend Research Capacity Building Workshop at the University of Cincinnati