Apple shook up its Mac lineup this week when it introduced the Mac Studio with its powerful M1 Ultra and a companion monitor, the Studio Display. These are undoubtedly intriguing products, but their minimalist designs lack a certain panache that once existed in Apple devices.

So instead of plunking down many thousands of dollars on new tech, one modder chose instead to take the body of a much cooler Apple device and upgrade it with modern components. DIYer connor55 resurrected an iMac G4 all-in-one computer by replacing its aging heart with an M1 motherboard found in the Mac mini.

The goal was to swap out the old parts with the new ones without compromising the iMac G4’s unique design. In the end, it was a success. When the project was finished, the final product was a powerful all-in-one PC with a funky vintage aesthetic.

The original iMac G4, announced in January 2002, was powered by a PowerPC chip and could be equipped with up to 256MB of SDRAM and up to 80GB of storage. It became a beloved icon of retro-tech, and for good reason: it looks futuristic, the shape is delightfully awkward, and the stainless steel arm was downright revolutionary.

This build (with high-res photos) was posted to the MacRumors forum for those who want the step-by-step process. The short version is that connor55 hollowed out the iMac G4 and fit a Mac mini motherboard into the base. This is possible because that one component is smaller than the G4’s hard drive alone. The motherboard includes an M1 chip, 16GB of RAM, and a 1TB SSD–everything you need to run modern applications.

Incredibly, the original power button and disc drive are functional, and the stock 1024×768-pixel display works fine (though Connor55 is considering an upgrade in the future). Better yet, the FireWire 400 and VGA ports were swapped for modern ones–USB-C, HDMI, three USB-A ports, an SD card reader, an Ethernet jack, and a headphone jack–and Bluetooth and wifi can be used to connect to the internet or wireless devices.

“The 3 antennas from the M1 Mac Mini have been chopped down to just the actual antennas. I placed them all right next to the vents at the top of the base,” Connor55 wrote on the forum. “The Wi-Fi signal is meh, so I have a range extender right by it, and I can get over 100Mbps still. The Bluetooth only works right next to the dome, so [it’s] borderline useless.” He later clarifies that the Bluetooth is “good enough to use a keyboard and a mouse.”

This isn’t the first time the iMac G4 has been on the donor list for a heart transplant. Late last year, colbyjohn94 posted a similar creation to Twitter and the MacRumors forums. If only Apple could bring back this design so we could all use a desktop that resembles the Pixar Luxo lamp. 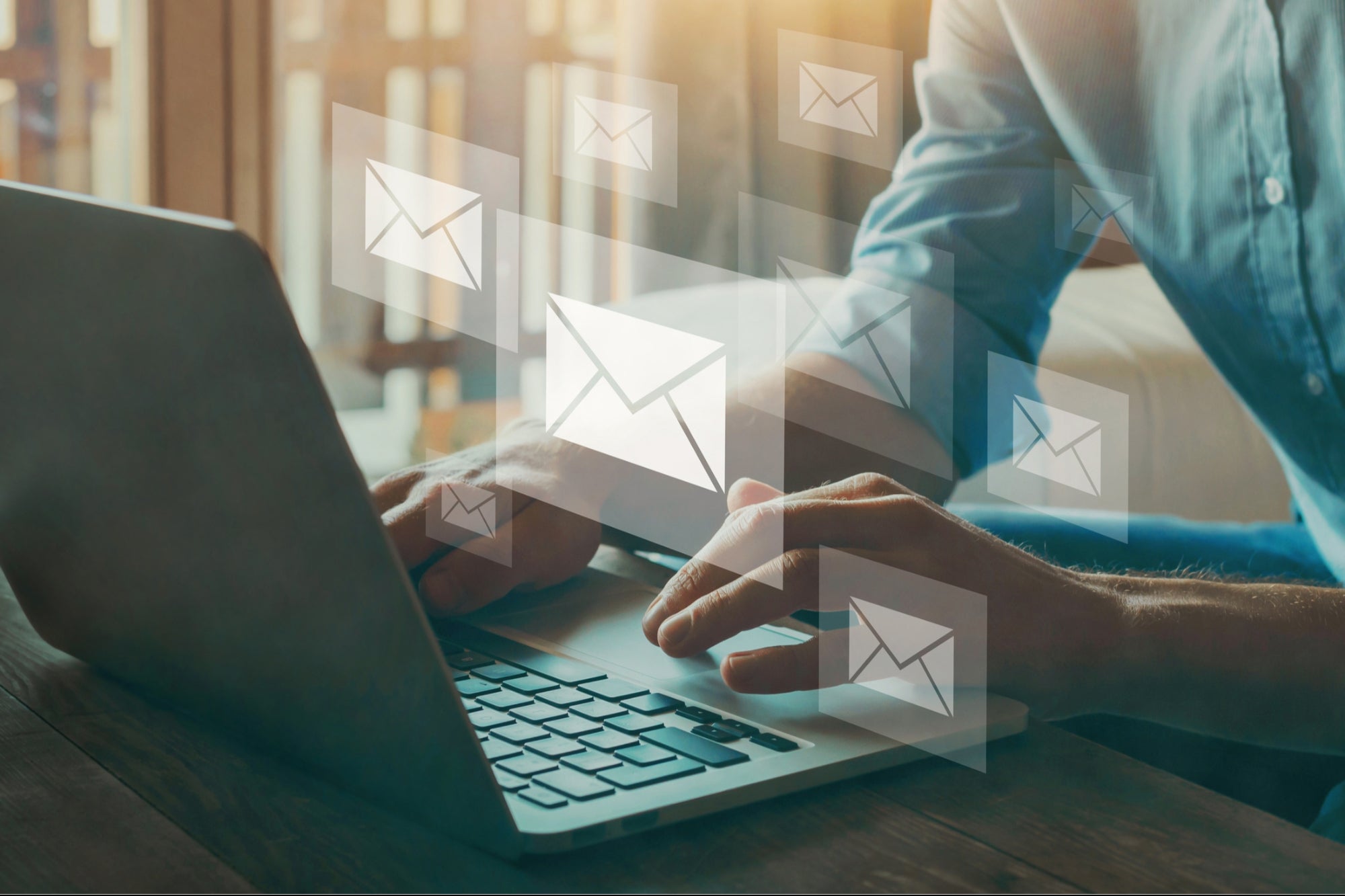 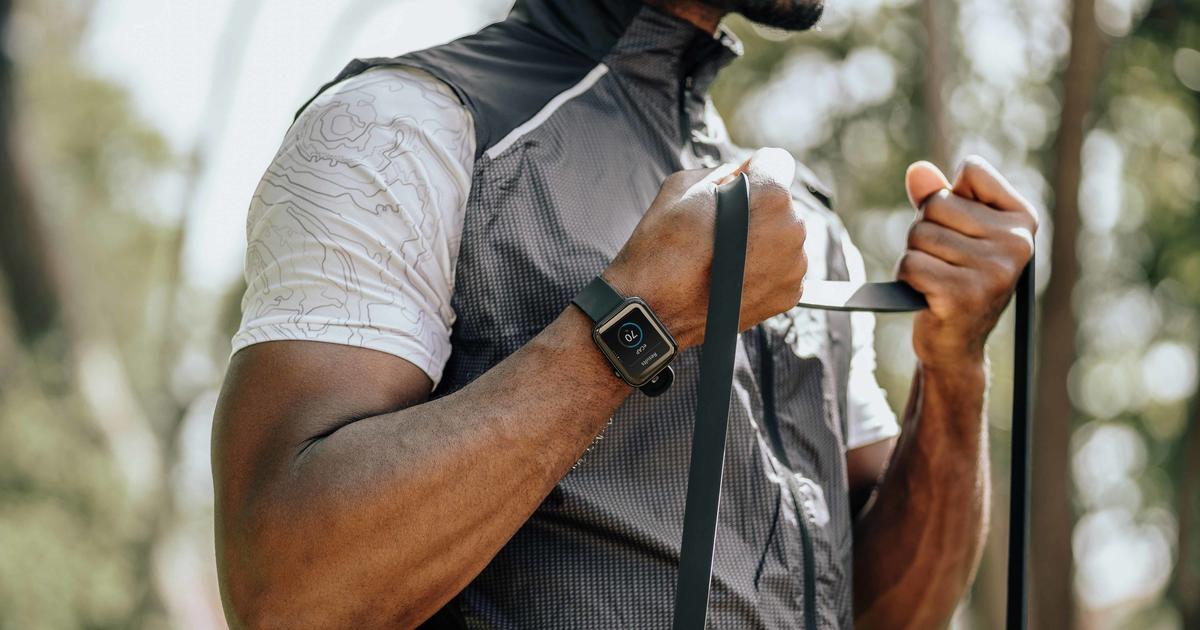