Editor’s note: This content is sponsored by Xiaomi Philippines and was produced by BrandRap, the sales and marketing arm of Rappler. No member of the news and editorial team participated in the production of this piece.

After much success with the Redmi Note series in 2021, Xiaomi is once again releasing an update on this line, starting with the Redmi Note 11. And just like its predecessors, this device is bringing with it flagship features you don’t normally see within this price range. So the question is, who is this phone built for?

The quick answer is that it’s built for someone who wants to dabble in a bit of everything without breaking the bank. The Redmi Note 11 is a beautifully designed device that carries with it a lot of great features and enough power to support them. If you’re looking for a device that can handle some gaming, content creation, and productivity apps at an affordable price, this can definitely be your next daily driver.

The most beautifully designed phones are usually the ones that are more minimalistic and have less flashy details. Elegance comes with simplicity after all. And the Redmi Note 11 fits this description perfectly.

The Redmi Note 11 loses its predecessor’s tapered edges, with designers opting for flatter corners that  create more definition on the edges – a trend we’ve seen in newer and higher-tiered phones. It comes in three colors: Graphite Gray, Twilight Blue, and Star Blue. Its polycarbonate body is also finished in such a way that it looks like matted metal or frosted glass.

The camera system is stacked neatly at the upper left of the phone’s back panel, with the primary 50MP camera taking the top corner. The camera bump’s design looks so good it definitely passes off as a pro quad camera system.

Buttons on the sides are also flush and give a satisfying click, and the home button also has a built-in fingerprint scanner. A headphone jack is found at the top of the device, while speakers are both on the top and bottom.

The phone’s body is also rated IP53, which makes it resistant to most liquid splashes.

The device doesn’t have a notch, but there is a dot in the middle of the screen for the front camera. The screen is also protected by Corning Gorilla Glass 3.

All in all, the design choices are subtle but powerful. You wouldn’t think of this phone as an affordable device from the way it looks.

Most phones nowadays have high resolution displays, but what sets the Redmi Note 11 apart is its higher refresh rate. At 90Hz, scrolling and gaming on the phone will be smooth like butter, especially since its touch sampling rate can reach up to 180Hz.

Watching movies will also be a treat as its 6.43-inch FHD + DotDisplay screen has a wide color gamut and can go as bright as 1000 nits (plus the phone houses dual stereo speakers too). This also means that using the phone under direct sunlight won’t be a problem.

Its camera system is not just for show

With four cameras at the back and one at the front, you’re probably wondering if the Redmi Note 11 can really utilize each one or if they’re an extra gimmick to make the phone seem nicer. You’ll be glad to know that it can!

The camera system at the back consists of a 50MP main camera, an 8MP for ultra-wide shots, a 2MP macro lens, and a 2MP depth sensor to help make backgrounds blurry when you want them to be. The front camera is also very capable at 13MP.

Taking snaps is easy with the system’s versatility, but Xiaomi also pairs this with AI assistance that helps make the photos look more vibrant and perfect for the ‘gram or for making quick TikToks.

Keep up with the latest games

We already know that the device’s screen is great for watching movies, but how does the phone fare in gaming?

Luckily, with its Qualcomm Snapdragon 680 processor with Adreno 610 GPU, it can keep up with most games on medium settings at ease. Its chipset was designed to be power efficient so it can boost performance and conserve energy as needed.

Its battery is also a big surprise for a device in this price range. Its 5,000 mAh battery can keep up with power demands especially with its 33W fast-charging. And yes, the phone does come with a fast charger in the box.

Xiaomi has also recently signed a partnership with Riot Games’ LOL: Wild Rift, and more details on this will be announced soon.

Packed with features but still affordable

There are other features of the phone that we haven’t covered yet, like its AI-assisted Face Unlock security feature and IR blaster that lets you use it as a remote for home appliances.

All in all, the Redmi Note 11 is a refreshing sight to see in the market as it harmoniously merges all the different features, and houses them in such a premium-looking device. 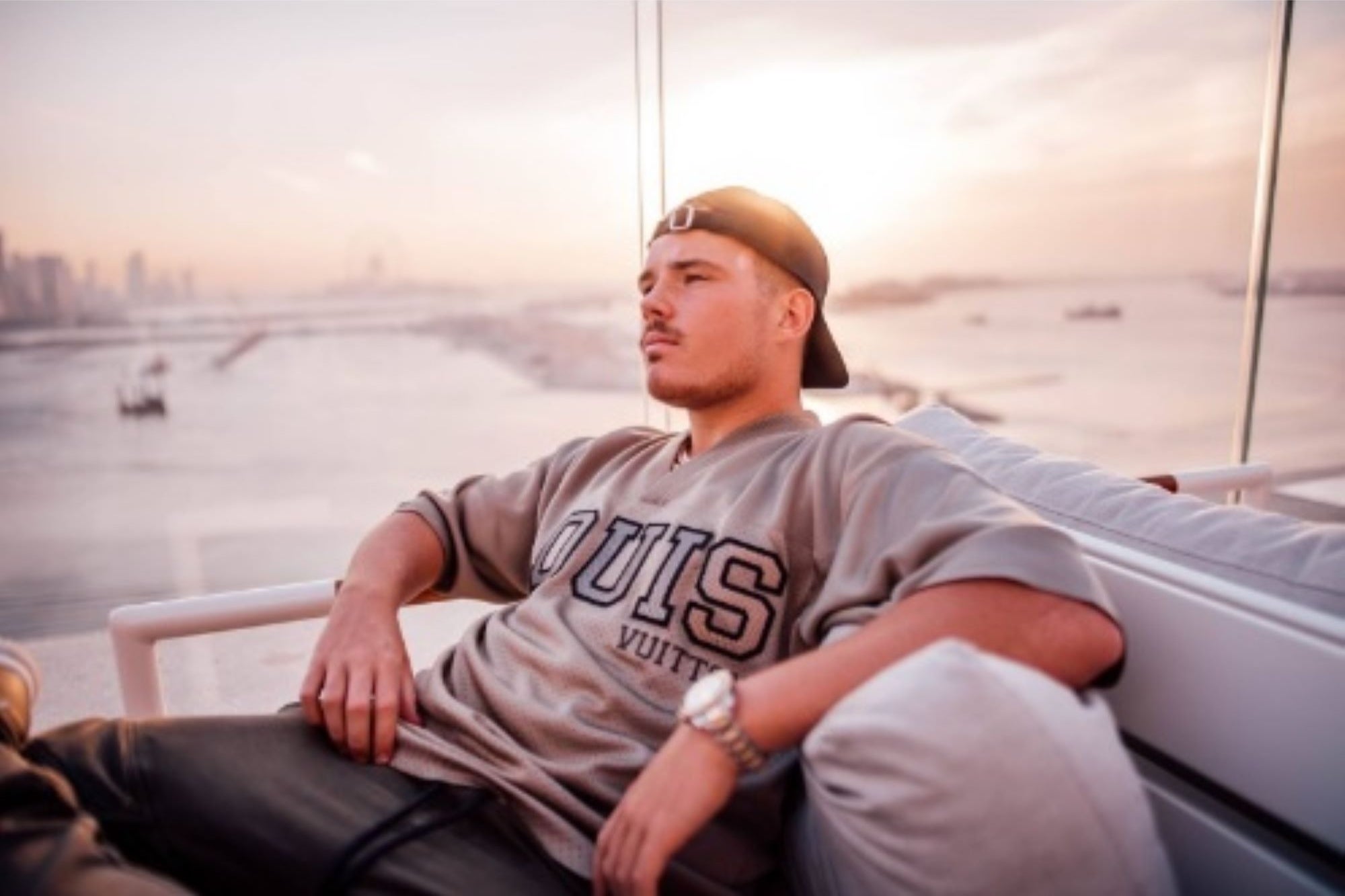 customerservicesoftware The highest customer support application checklist is curated by way of GoodFirms with in-depth analysis and detailed overview. Neatly-structured...

The MarketWatch Information Division used to be no longer concerned within the introduction of this content material. Plume Identified via...

The IT group is not any stranger to the likes of trade buzzwords and acronyms. From Web3 to IoT, preserving...