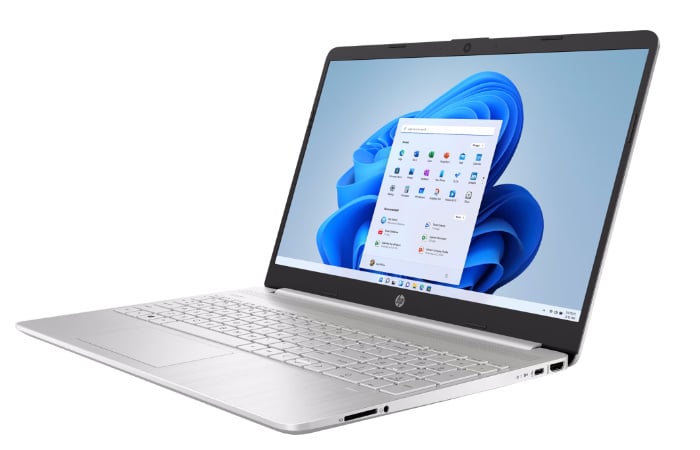 The Snip tool for Windows was added to Windows 10 during the October 2018 update and to activate it simply press the print screen button labelled “PrtScn” on your keyboard. It is worth noting that on older Windows computers, you can quickly capture a screenshot by pressing the Windows key + Shift + S keys, which will automatically trigger the screenshot toolbar on Windows computers, without the 2018 update installed.

Once you press the “PrtScn” button on your Windows desktop or laptop keyboard, you will then enter the screenshot capturing mode and your screen will darken and a small menu will appear in the top centre of your screen, as in the image below.

If your keyboard is not equipped with a print screen button, you can always access it using Windows key + Shift + S keys is with older Windows systems. On some laptops it is also worth mentioning that you may need to press the “Function” key on your keyboard together with “PrtScn” to activate the Snip & Sketch tool.

How to take a screenshot on Windows

The Snip & Sketch menu comprises four main feature icons together with an “X” on the right-hand side, allowing you to exit the Window screen snipping tool and return to your desktop or open application.

The first icon from the left in the toolbar is for capturing rectangular shaped screenshot and allows you to quickly draw a rectangular box around the desired area you would like to capture. A cross hair will appear replacing your cursor icon and you simply choose a selection of your screen with the left mouse button by pressing and holding down as you drag the cursor across the area you would like to take a screenshot of. Once you are happy with your selection let go of the mouse button and the area of your screen will be automatically pasted to the clipboard, allowing you to paste it into documents or applications.

If you would prefer to capture a more free-form shape, then the second icon from the left allows you to draw an irregular shape using your mouse. After which the captured screenshot will then be saved to your clipboard, making it easy to paste into a document or editing app for further manipulation or to save as a separate file.

If you are working within a specific Windows app and would like to capture the app Window and its contents, the third icon from the left allows you to easily capture a clean Window’s frame complete with application contents. This is useful if your sending instructional documents or would like to capture the entire application frame complete with menus for sharing.

Finally, the fourth icon from the left allows you to capture your entire desktop and allows you to take a screenshot without having to draw any rectangles using your mouse. Once again, the captured screenshot will be saved to your clipboard for easy access in your preferred application or to be pasted in the document you are working on.

If you are using a Windows tablet or 2-in-1 convertible PC or similar and don’t have access to a print screen button on a keyboard Microsoft also provides another method of taking a screenshot by pressing down the Power button together with the Volume Down button. Once pressed simultaneously, you will save a screenshot of the entire screen to your clipboard, allowing you to paste into other documents or open it in applications for editing.

If for some reason your Windows computer does not already have the latest Snip & Sketch screenshot application installed, you can download it from the official Microsoft Windows App Store for free. The application is tiny and will not take up much of your storage once installed, but provides a useful way of taking screenshots of your desktop or applications, perfect for capturing data as images you can share quickly and easily.

Take a screenshots on Windows PC, laptops and tablets with this quick shoprtcut 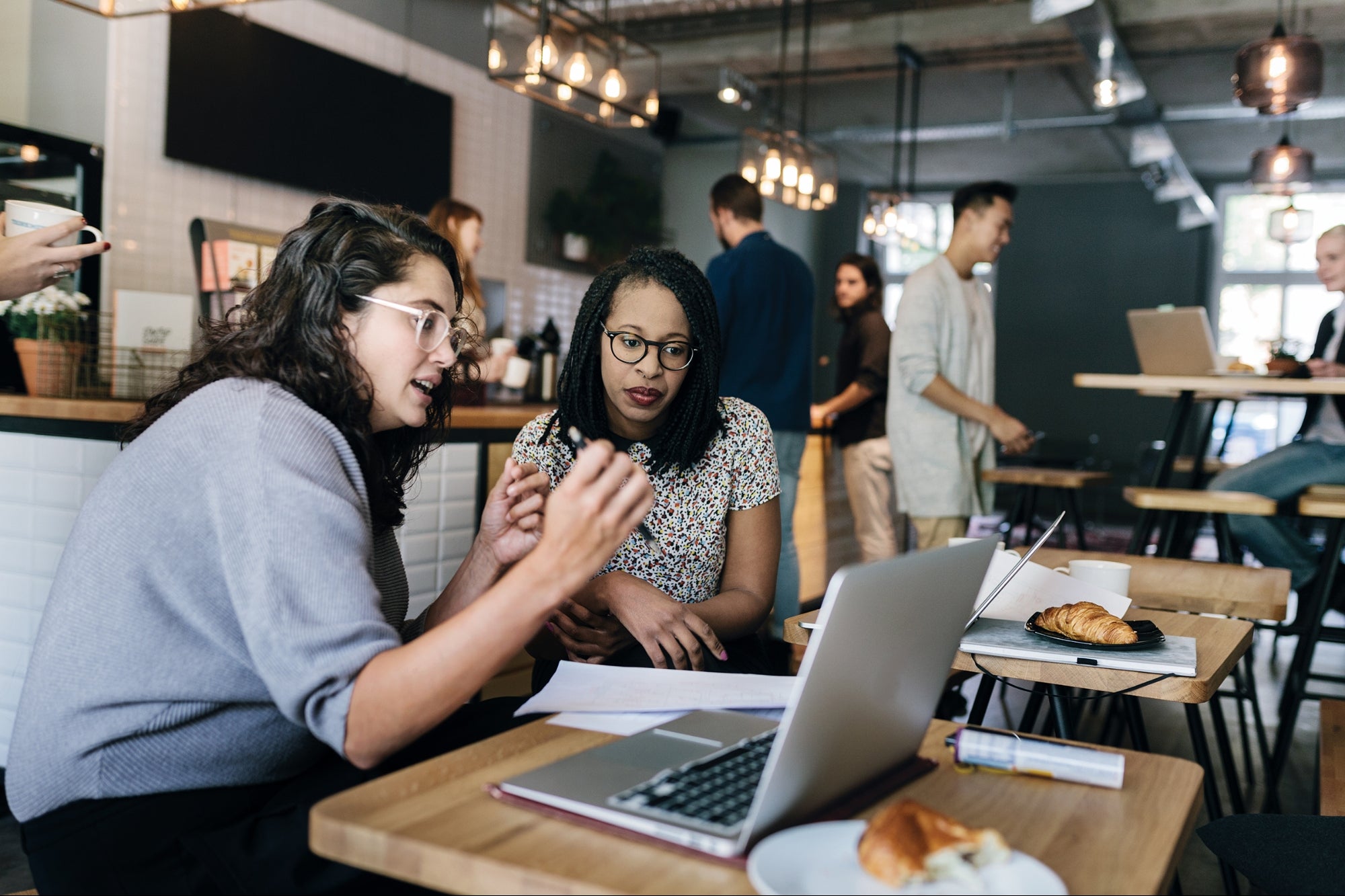 Previous post Reframing the Concept of Networking for Women Entrepreneurs: Relationships, Not Networks 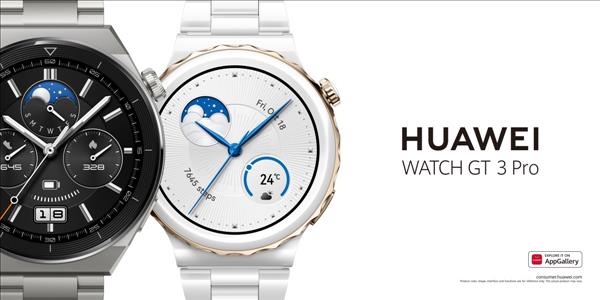