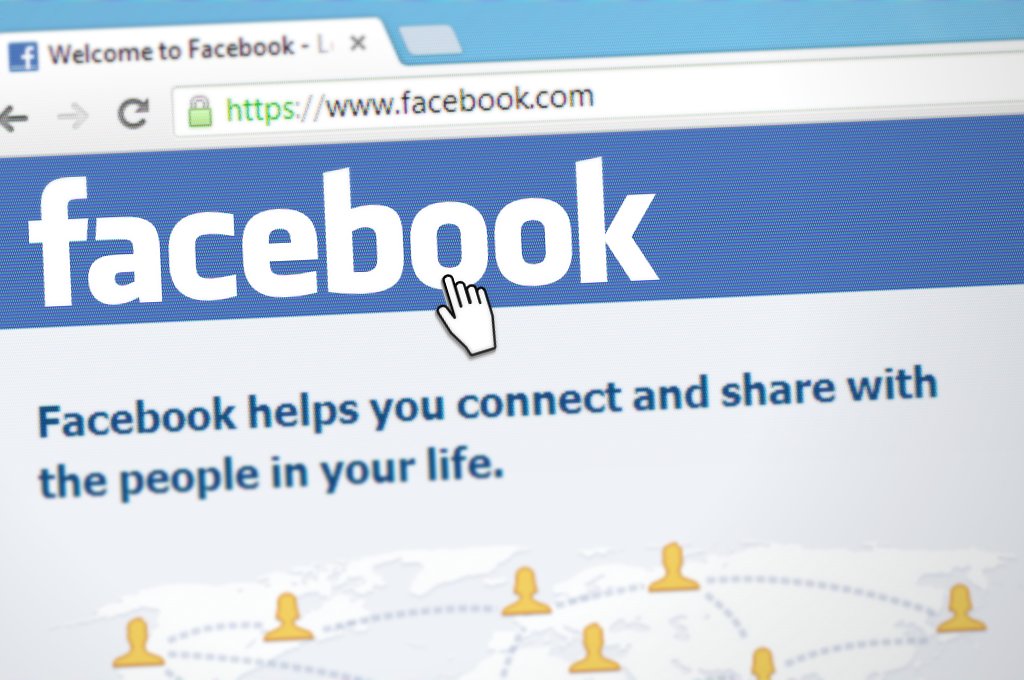 A new study from an international team of researchers—including one from Binghamton University—demonstrates that social media could be used to detect behaviors preceding sudden unexpected death in epilepsy (SUDEP), the leading cause of death in people with uncontrolled epileptic seizures.

The findings, recently published in the journal Epilepsy & Behavior, reveal that the activity of epilepsy patients in social media increased before their sudden deaths. These changes in digital behavior could be used as early warning signals to put preventive interventions for SUDEP into practice.

SUDEP occurs when a person with epilepsy dies suddenly and no reason for death is found. Although the physiological mechanisms underlying SUDEP are still a mystery, people with frequent seizures are known to be at higher risk. The best preventive strategy currently is to keep seizures under control through medication, but reducing stress and keeping triggers in check are also key to decreasing the risk. However, measuring stress and other mood states can be difficult.

A study developed by researchers at Binghamton University, Indiana University and the Instituto Gulbenkian de Ciência (IGC) in Portugal explored the potential of using social media to identify behavior signatures that might predict SUDEP.

“We instantly know when our best friend is not OK,” said Rion Brattig Correia, co-first author of the study, a researcher at IGC and a visiting research scientist at the Thomas J. Watson College of Engineering and Applied Science’s Department of Systems Science and Industrial Engineering.

“They are mumbling, talking too much or perhaps too little, eye contact is different, their tone is off—we just know it. Sometimes we know it over the phone, only after a few words. What if by detecting this sudden behavioral change, we could save a friend’s life?”

Building on these thoughts, the study examined the Facebook timelines of six epilepsy patients who died from SUDEP, using various tools to decipher human emotion and any stress markers hidden in their posts.

“The first thing we tried was simply to answer the question of whether the amount of written text was increased in the platform right before their death. And that’s what we found,” Correia said. “For five subjects, the number of words written was significantly higher in their final days in comparison to the rest of their timeline.”

In addition, the type of words used by the subjects changed and there were drastic sentiment shifts in their posts in the weeks preceding their death.

“We found significant alterations in the patient’s digital behavior that could be picked up as a signal by our algorithms,” said Ian B. Wood from Indiana University and co-first author of the study.

These changes in the patient’s social media engagement, as well as in the sentiment behind their publications, may serve as possible early-warning signals for SUDEP and guide preventive interventions.

“We thought that machine learning could be very useful to uncover patient behaviors and outcomes from the wide array of unconventional data out there, such as social media,” said Luís M. Rocha, George J. Klir Professor of Systems Science at Binghamton and principal investigator at IGC.

Rocha led the cross-university group for the study, which was sponsored by the National Institutes of Health. The interdisciplinary work involved informatics/complex systems researchers, clinical/behavioral epilepsy scientists and support from the Epilepsy Foundation of America.

“In general, SUDEP studies do not consider digital behavioral data as we did here, but focus only on physiological and clinical data. As far as we know, this is the first time this kind of data was used in the study of SUDEP,” said principal investigator Wendy Miller, an epilepsy specialist from the School of Nursing at IU who also contributed to the study.

She acknowledged that the inclusion of this digital data could offer a complementary view of patient behavior leading up to SUDEP that is often missed during clinical consultations: “Any advances in this area are likely to have a significant impact on the lives of families affected.”

To validate the predictive power of these behavioral signals extracted from social media, the researchers intend to mount clinical studies involving more people to collect more data. If the digital behavior of patients proves to be useful at predicting SUDEP, the analysis could be expanded to platforms in addition to Facebook and possibly prevent unnecessary deaths.

“The method we employed could be applied to any digital behavior data, such as SMS or chat exchange, phone calls and other ways,” Wood said.

Sponsored by the NIH’s National Library of Medicine, the team is working on a personalized web service for epilepsy, myAura, which will include diverse clinical and non-clinical data, such as self-reported patient entries regarding seizures, medication adherence and physician encounters. The web service also will include the option for users to donate their social media timelines, making this data more easily accessible for larger studies. 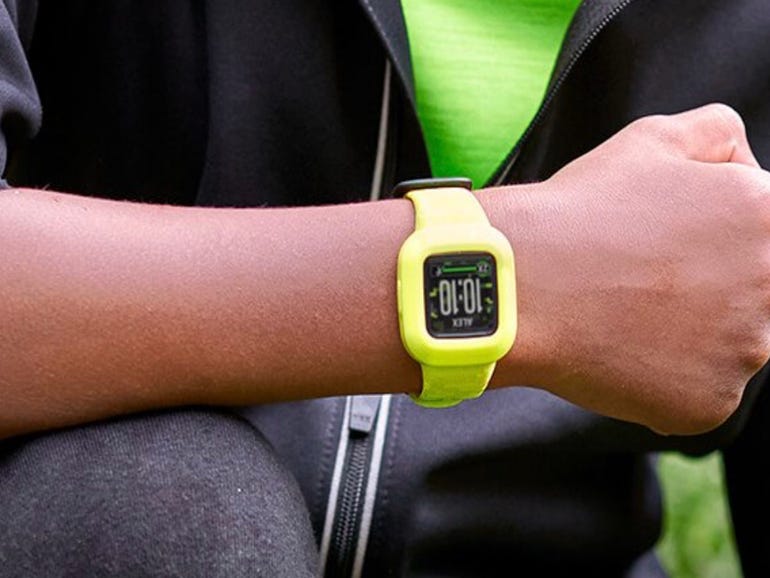