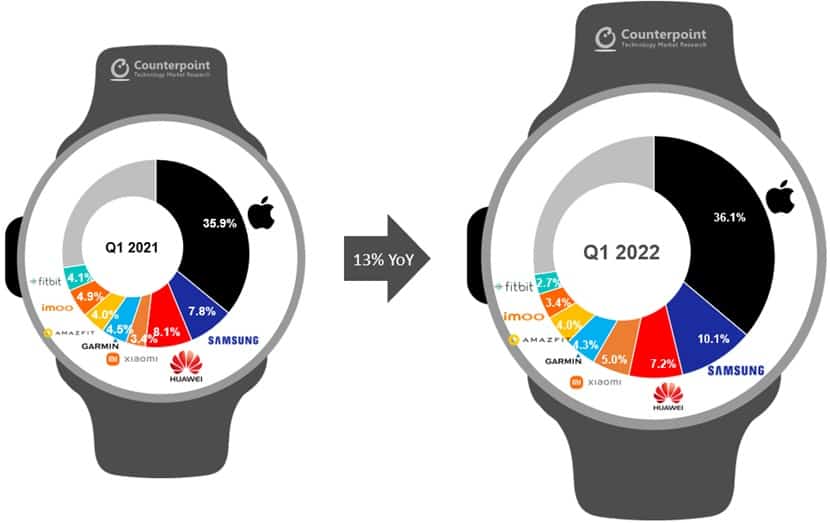 The smartwatch market continues to grow rapidly. According to the latest data from Counterpoint Research, global shipments of smartwatches saw a 13 percent year-on-year (YoY) increase in Q1 2022. This marks a double-digit shipment growth for five quarters on the bounce.

Apple has led the smartwatch market for the longest and it’s no different this time around. The company captured 36.1 percent of the overall market in the first quarter of 2022. Its shipments grew 14 percent YoY, marginally higher than the global average. The Apple Watch 7 series arrived a month later than usual last year, and this helped the Cupertino-based tech giant post better results in the first three months of 2022.

Samsung, at the second spot, registered a much stronger 46 percent YoY increase in shipments. Its market share grew from 7.8 percent in Q1 2021 to 10.1 percent in Q1 2022. The popularity of the Galaxy Watch 4 series, particularly in the Asia-Pacific region, has helped the Korean firm solidify its position in the market.

Beleaguered Chinese behemoth Huawei is still going strong thanks to its popularity in the domestic market. But with little to no scope for growth in international markets, the company is losing ground to compatriot Xiaomi. The latter entered the top four with a 69 percent YoY growth. It posted its record-highest quarterly shipments during the first three months of 2022. Counterpoint says Xiaomi has a stronghold in the sub-$100 segment of smartwatches.

Garmin, Amazfit, imoo, and Fitbit were the other four most popular smartwatch brands in Q1 2022. The latter two saw their market share decline during this period. But the former two stayed afloat despite a weak seasonality. Overall shipments declined 24 percent quarter-on-quarter (QoQ) from Q4 2021.

According to Counterpoint, the prolonged conflict between Russia and Ukraine has started affecting the smartwatch market. The European region was the worst hit in the first quarter, with shipment volume remaining flat from a year earlier. The Chinese and North American markets saw marginal growth — eight percent and six percent respectively. However, the research firm is expecting these regions to also feel the impact of the war second quarter onwards unless things dramatically improve soon.

“We initially expected the war between Russia and Ukraine to have minimal impact on the market in Q1, but the prolongation of the conflict and the resulting logistical constraints have begun to affect the European region. The impact of the war will become more serious in Q2,” said Counterpoint Associate Director Sujeong Lim. 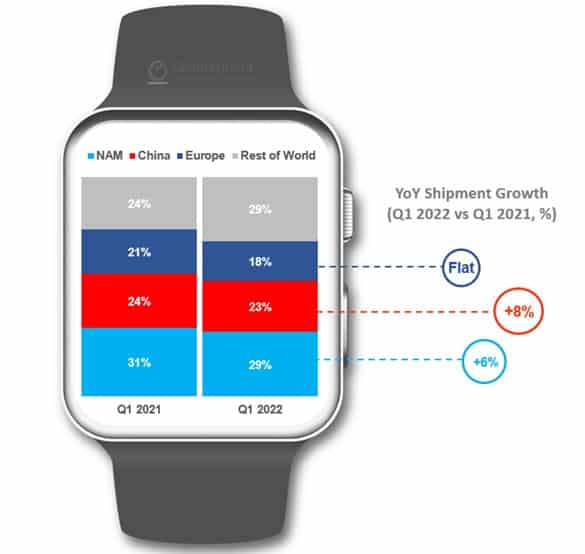 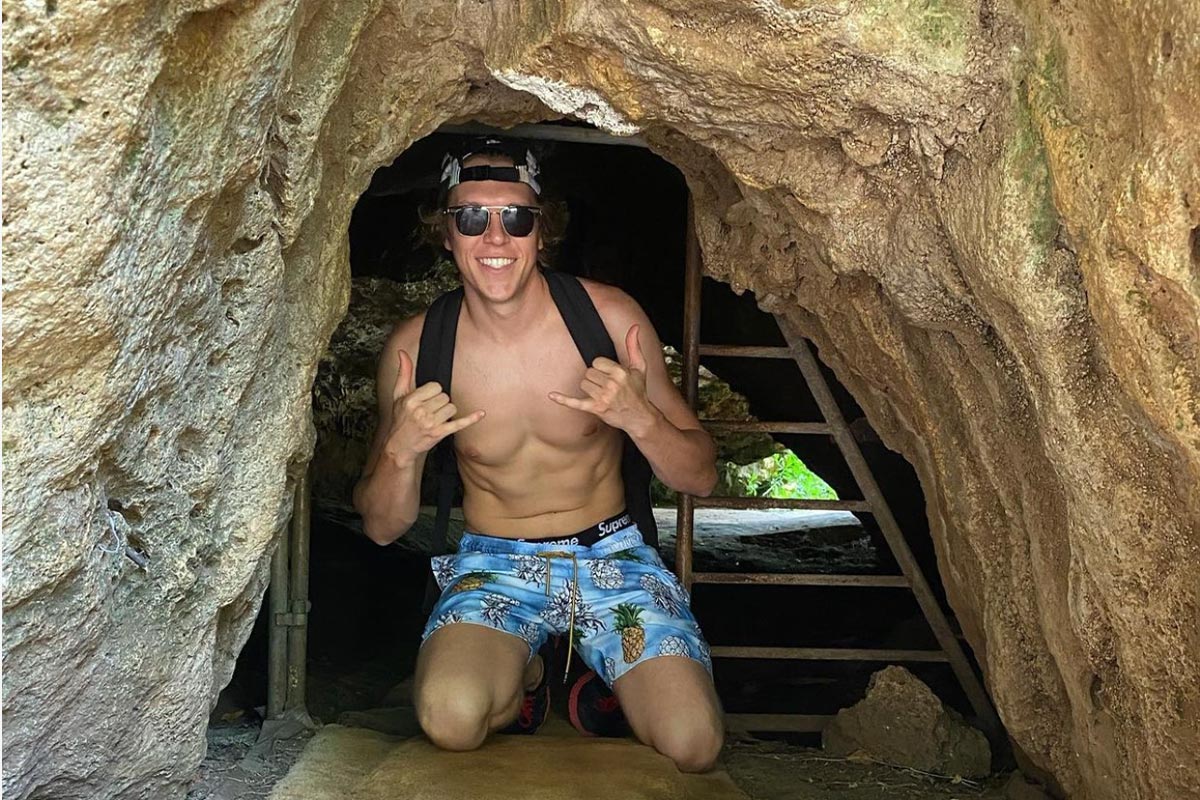 Next post How Cody Cruz, CEO of Viral Press Agency, Is Helping Brands Grow on the Internet