The ability to effectively market oneself is a critical life skill one could always sharpen and improve. To this end, business and writing coach Katherine Jamieson hosted an online presentation on March 11 for the Women’s Business Development Council in Stamford for female entrepreneurs seeking to write succinct biographies and resumes.

Jamieson’s presentation, titled “Marketing Made Simple: Writing a Powerful Narrative Bio,” was designed to guide women entrepreneurs through the unique and difficult trials they may expect to tackle. The core of her presentation outlined what she identified as three pitfalls many women entrepreneurs fall into when marketing themselves.

According to Jamieson, the first pitfall was the tendency of female entrepreneurs to undersell the skills, achievements and work history they have accrued over time. Some of the more severe yet common examples Jamieson cited involved excluding mentions of certifications and higher-level degrees in resumes.

But this issue was manifest in smaller ways as well, Jamieson pointed out. She found that many women entrepreneurs inadvertently utilize weak language, which frames them as being uncertain and having little initiative, with phrases such as “I was just a…” diminishing credibility. Jamieson noted that many women may feel uncomfortable articulating at length what is even in their biographies and resumes.

“But in fact, that’s crucial,” she added.

Also discussed was how a woman may feel intimidated to even express herself and contribute to work-related conversations in a business or field mostly operated by men, such as in real estate. This can result in one “toning down” questions and responses, to make such inquiries seem unassertive, even when a more forceful attitude is needed to get a point across.

As for the second pitfall, the exact opposite issue was highlighted: over justification. As a result of insecurities and wishing to prove themselves to typically male authority figures, Jamieson warned, some female entrepreneurs engage in information overload, overwhelming potential clients and employers with excessively detailed bios and work history.

However, “if you confuse, you lose,” Jamieson cautioned, advising her audience to aim for clear, to-the-point narratives.

The third pitfall Jamieson identified dealt with the broader use of language. She advised against “languid” or boring language when marketing. The use of “industry” words was also cited as something to avoid, as they are not really known outside the fields they originate from.

“Every sentence should give another angle on who you are, what you do and why people should hire you or should want to find out more about what you do,” Jamieson stated.

Special attention was paid to the use of first-person and third-person marketing. Jamieson noted that there has been a shift in how people market themselves in online platforms such as LinkedIn, with the younger generation preferring to use the first-person perspective. Jamieson cited her affinity for first-person speech, explaining that it provides more intimacy yet is also authoritative when outlining achievements, really claiming said accomplishments as one’s own.

“First person is conversational, it’s friendly, it’s inviting,” she said. “This is how we speak; this is how we talk about ourselves — I did this, I did that. It’s more relatable in that way.”

However, she acknowledged that a third-person approach is sometimes best, depending on the context like one’s expected readership.

“It establishes authority in a nice way,” Jamieson explained.

Jamieson also observed there is a larger societal change in how women interact with each other.

“What excites me is seeing comradery, collegialism between women because we’ve been set up in the past to be competitive with each other, to tear each other down, to talk behind each other’s backs,” she said.

Self-marketing by female entrepreneurs is put into new focus 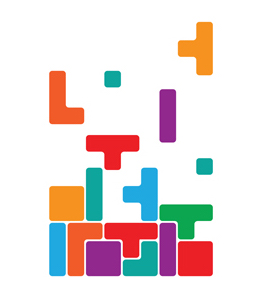 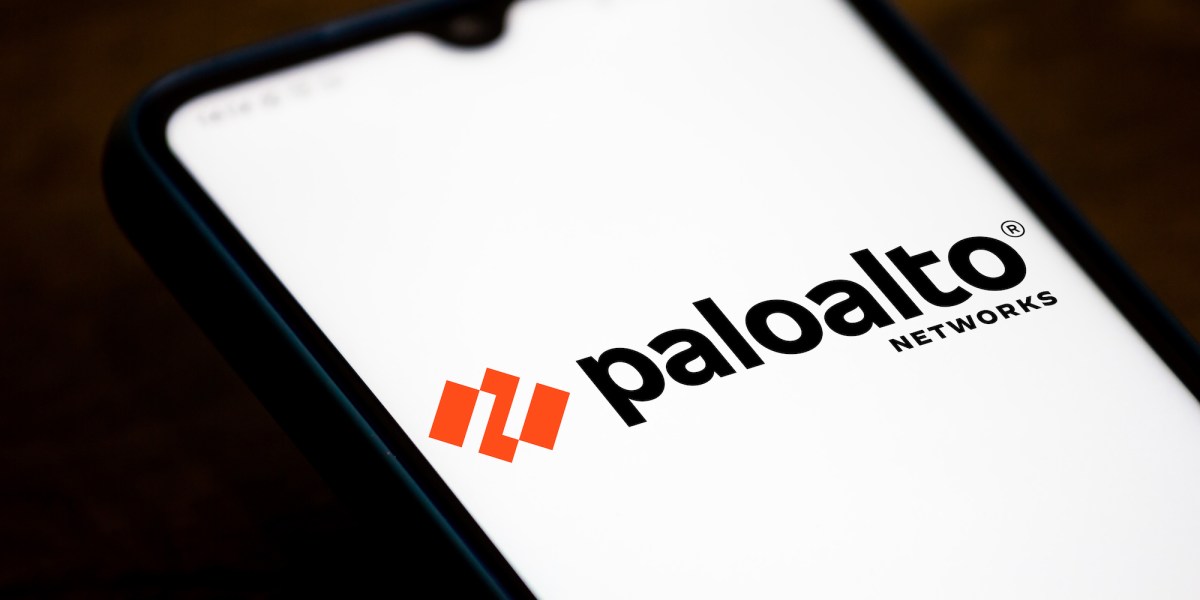