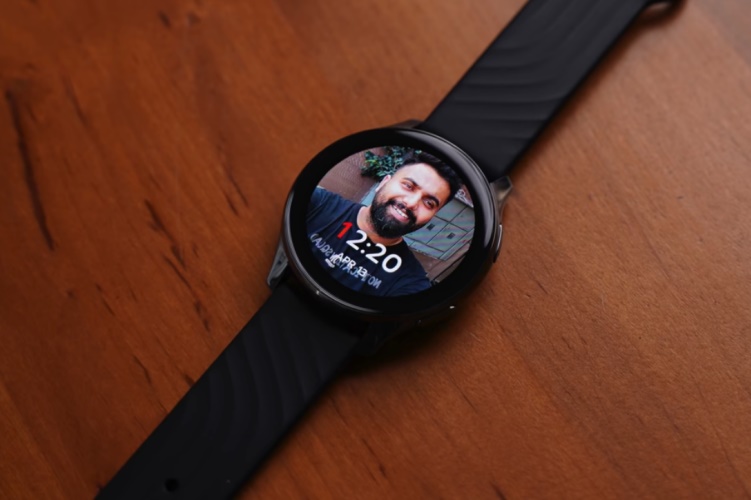 It seems like OnePlus plans to expand its Nord lineup and that won’t just happen with the launch of multiple smartphones. The company was rumored to introduce Nord-branded truly wireless earbuds recently and is now expected to take another gamble at wearables with a Nord smartwatch. Here are the details.

Tipster Yogesh Brar (via 91Mobiles) has revealed that OnePlus will launch a Nord-branded smartwatch in India in the second half of this year, alongside the rumored OnePlus Nord 3.

The alleged Nord smartwatch is expected to be affordable, much like how the Nord devices are, and could fall between Rs 5,000 and Rs 8,000. Considering that the OnePlus Watch carries a price tag of Rs 14,999, which sort of crosses the affordable mark, it makes sense for the company to launch one in the budget segment. With this, it will rival options from Xiaomi, Amazfit, Realme, Oppo, and more.

Other details about the Nord smartwatch are still under wraps. But, we can expect it to come with a number of usual smartwatch features such as various sports modes, a heart rate sensor, a possible SpO2 sensor, a sleep monitor, the ability to keep a track of various fitness activities, smart notifications, and more.

There are chances it could resemble Realme and Oppo’s offerings too in terms of design and even features. But, we lack concrete details on this and even the official name of the Nord smartwatch.

However, one thing to note is that we don’t know for sure if OnePlus actually plans to launch Nord-branded wearables, including the TWS earbuds and a smartwatch. These are currently rumors, and we will have to wait for an official word for a better idea.

In addition, the company aims to keep a strong focus on its smartphones and might launch as many as six phones this year in India. Brar has also revealed OnePlus’ 2022 roadmap, which starts with the OnePlus 10 Pro launch scheduled for this month.

While the Nord CE 2 Lite will be a budget OnePlus phone with various attractive features, the Nord 3 and the 2T could be new mid-rangers with intriguing and value-for-money specs. The OnePlus 10R will act as the 9R successor and the OnePlus 10 Ultra (aka 10 Pro Plus) could be another high-end offering.

Yet again, you should know that it isn’t an official roadmap and we will have to see what OnePlus has in store. For this, you will have to stay tuned. Also, let us know your thoughts on the Nord smartwatch in the comments below. 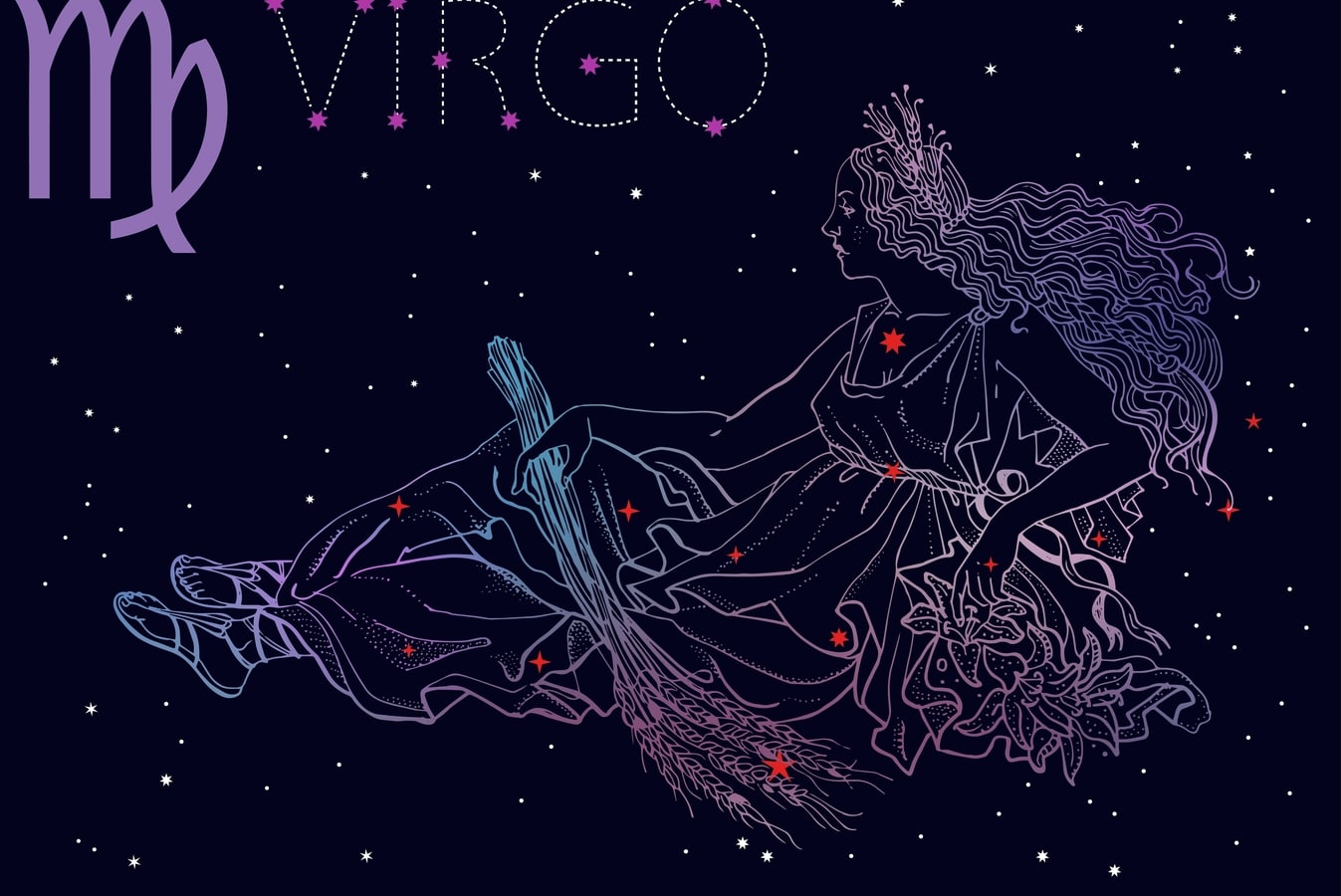