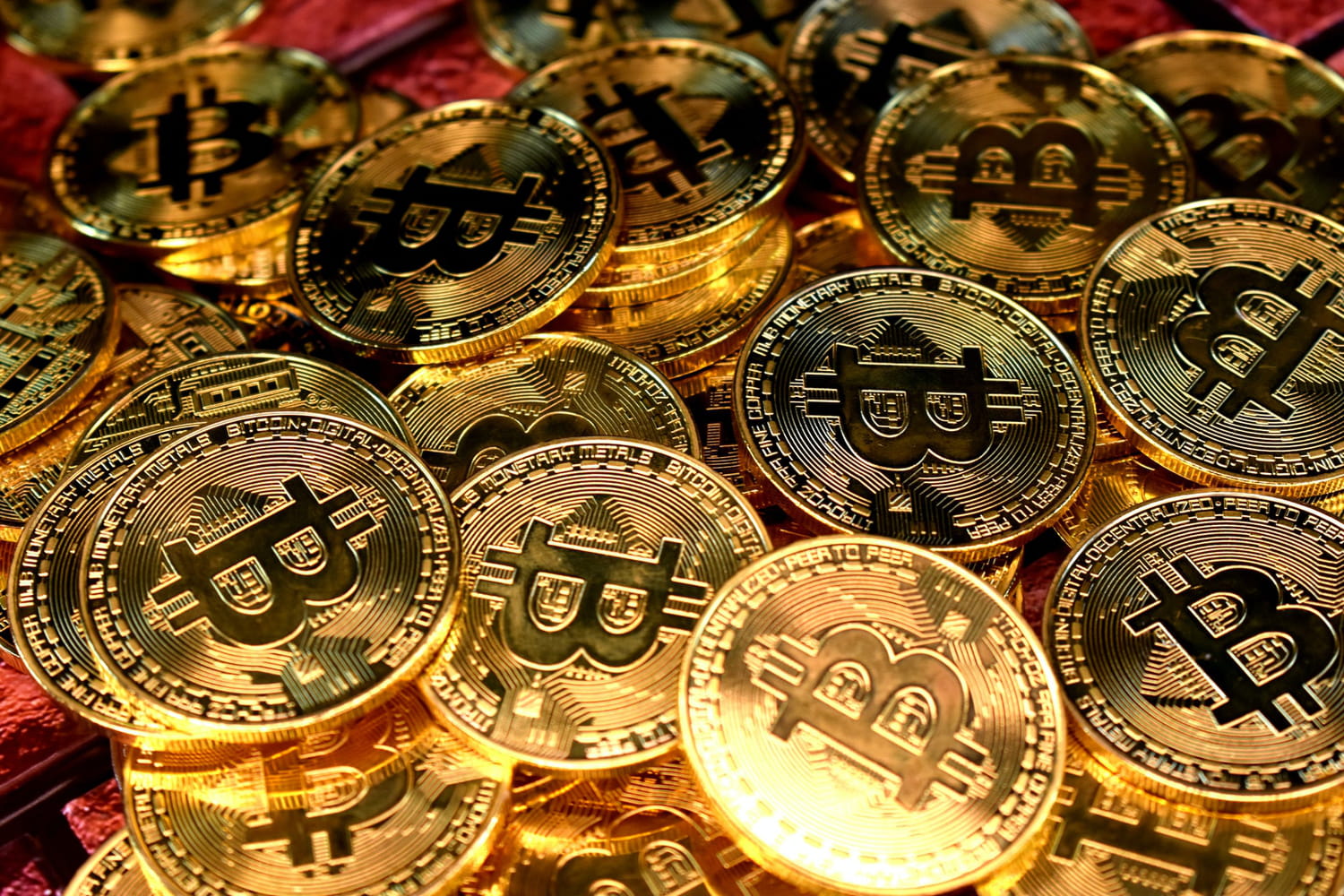 Cryptocurrency has been a constant topic of conversations and speculations since around 2015, and in 2021, celebrities like Elon Musk have made public their attitude towards the digital asset. Everyone seems to be buying Bitcoin but did you know that this is not the only way people make money out of crypto – they can also be rewarded for mining it. And if you want to learn how to mine Bitcoins – and if it’s profitable in 2021, then keep reading.

Note: This article is written for informative purposes and under no circumstances should be regarded as a solicitation to mining, buying, or selling cryptocurrencies.

How does Bitcoin mining work?

If you are completely new to Crypto, we recommend reading our dedicated article. Although we will be vulgarizing some concepts in the present one, we will also be using some more advanced concepts.

Before starting to mine, it is important to understand what Bitcoin mining means. The first thing you should know is that, in fact, mining is not limited to Bitcoin at all – it is an activity related to all cryptocurrencies and it is the fruit of computer science, meaning that computers are needed. Based on a proof-of-work system (PoW) for most cases, this activity consists of using a hash algorithm (function) to resolve a kind of mathematical riddle, transform data, and find an encryption key and thus, secure and validate a block in the blockchain. The end product of transforming data through a hash function is called a print. So to define mining, we could simply say that it is calculating the print of a block and adding it to the blockchain. Of course, this is done thanks to computers. Let’s get more in-depth about the whole process.

Miners will have to calculate the hash value depending on the content of their block. This value is limited and shouldn’t be overpassed, in which case the block couldn’t be validated. For this reason, miners have to find a value that starts with just enough zeros – but not too much either! There is a reason for that: a new block has to be validated at a given rhythm: every ten minutes for Bitcoin, every 2.5 minutes for Litecoin, every 15 seconds for Ethereum, and so on. Too many zeros in the beginning (in other words, a low value) means that blocks will be validated way too fast, thus taking the risk of fracturing the network. If this happens, different blockchains could co-exist and compete with one another.

Miners are rewarded with cryptocurrency when validating a block.

Another thing you should know is that not all cryptocurrencies require a PoW. Some require a Proof of Stake (PoS), for example, where the number of coins defines the power of decision-making. The more coins you have, the more fees you’ll collect.

As we mentioned above, in order to mine Bitcoin or other cryptocurrencies, you need a computer and Internet connection (which also implies electricity, of course). You don’t have to have much computer knowledge to guess that the more powerful your engine is, the more chance it will have to compete with other computers and validate a block: only the first miner to find the encryption key of a block is rewarded.

Today, there are ASIC miners: computers that are specifically designed to mine cryptocurrency. They are up to a thousand times more powerful than a regular PC for home use. To give you an idea, this is 300 times worse than a Corgi competing with a Cheetah (we’re talking about speed here, not cuteness). However, ASIC miners’ medium prices are around a few thousand dollars.

This leads us to the next question…

As most things, the answer is: it depends. Besides Bitcoin, there are other cryptocurrencies that are based on the PoW system and can be mined with ASICs but also with graphic cards or regular processors. But let’s stay on Bitcoin and go through the different ways of mining.

Whereas at the beginning of the Bitcoin era doing this from home and getting rewarded was possible, things have changed since then: there were fewer miners and no mining centers. Today, mining Bitcoin with your regular PC from home is very unlikely to help you earn anything. This activity is not free: you still have to pay for Internet and electricity bills, with your computer (Corgi) running non-stop. In addition to this, you will have to make sure that the engine doesn’t overheat and that all the reparations are up to date. You will also have to compete with mining centers. So if you want stable incomes from mining but aren’t living in a country where electricity costs are surprisingly low, then you may want to reconsider this undertaking.

On the other hand, if you can afford an ASIC (or rather, one hundred of them) and place them in a cool place (for example, in a country with low temperature), in a part of the world where electricity is cheap (for example, in the Sichuan province in China), then mining Bitcoin can be a good idea.

You can also build your own Bitcoin mining rig (customized PCs for mining Bitcoin) but it comes with a cost and you still have to face the same problems.

This being said, mining is not necessarily a solo activity: cooperative mining groups are called mining pools. Because finding a single Bitcoin solo is almost impossible, you can join a mining pool and split the potential reward. But again, it is very difficult to join a mining pool if you don’t have an ASIC.

One of the most famous mining pools is Slush Pool.

Cloud mining is another popular alternative. This consists of a remote data center with shared processing power. Those Bitcoin mining rigs are owned by companies and have the advantage of enabling people to mine without having to manage the hardware – they only have to purchase time on the rigs. This approach is not free and the cost depends on the hash rate, meaning miners will gain less. Depending on the company, you will have to pay a subscription or maintenance fees. While this option sounds tempting, you should know that making a profit out of cloud mining may take months. Choosing the right company is also very important and we recommend taking enough time to research the market: unfortunately, there are many scams out there

How long does it take to mine a Bitcoin?

It takes 10 minutes to mine one Bitcoin. As mentioned earlier, this rhythm varies depending on the cryptocurrency.

How many Bitcoins are left to mine?

There are a few things to consider before engaging in this activity.

If you are sure this is what you want to do and you have considered the points quoted above, then there are a few other things to do. The first thing is to prepare your Bitcoin mining hardware and build a solid rig. Keep in mind that technology evolves at a high rate.

Five of the most popular mining pools for Bitcoin (2021) include:

As mentioned above, while there are some pretty good cloud mining services, we recommend spending a great amount of time before choosing one – making sure to avoid scams. 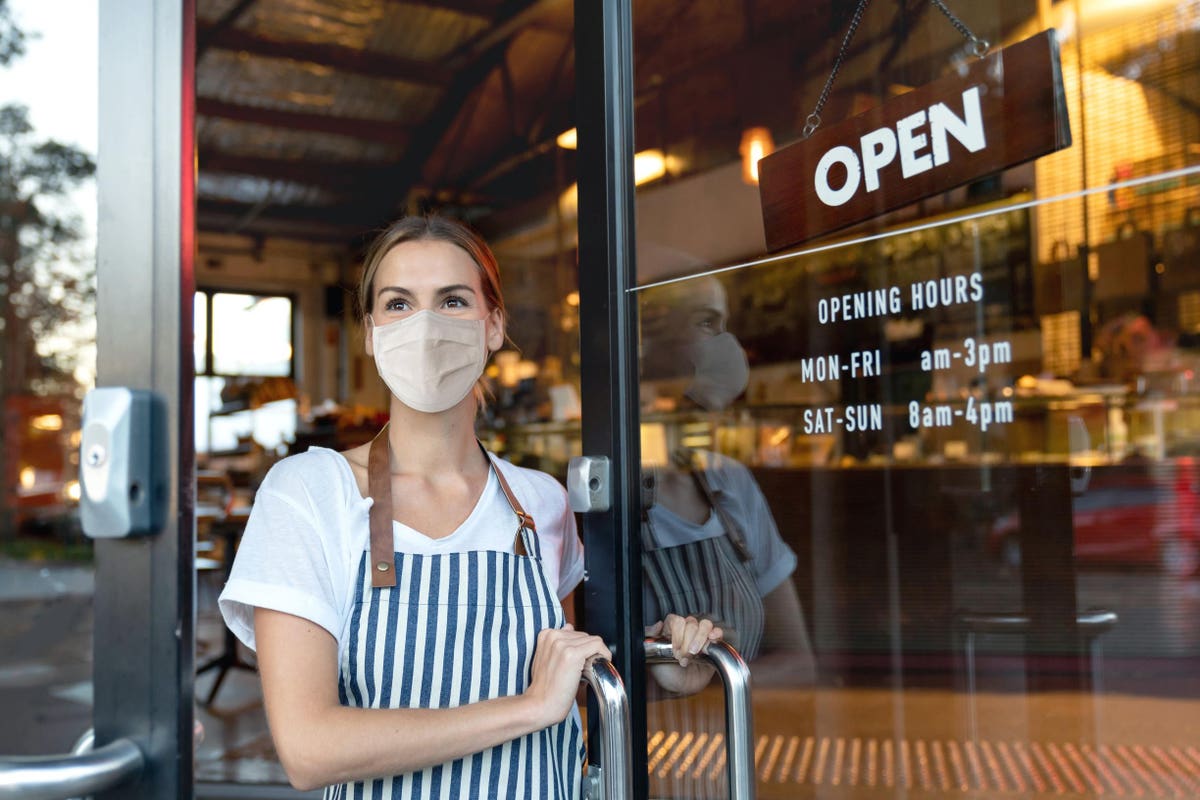