The Los Angeles Lakers host the Denver Nuggets on Sunday in an NBA Western Conference matchup that will have major playoff implications, The Nuggets (46-32) are sixth in the West with a two-game lead on Minnesota and need to keep winning to stay out of the play-in tournament. The Lakers (31-46) just want to get into that tournament, and they sit in the 11th spot, one game behind San Antonio, which is in line for the final berth.

Tip-off is set for 3:30 p.m. ET at Crypto.com Arena. Denver is favored by 2.5-points in the latest Nuggets vs. Lakers NBA odds at Caesars Sportsbook, and the Over-Under for total points scored is set at 231.5 (See up-to-date odds for every game this week on our NBA odds page).

Before you lock in any Lakers vs. Nuggets picks, you NEED to check out the NBA predictions from the SportsLine Projection Model.

The SportsLine Projection Model simulates every NBA game 10,000 times and has returned well over $10,000 in profit for $100 players on its top-rated NBA picks over the past three-plus seasons. The model enters Week 24 of the 2021-22 NBA season on a stunning 83-51 roll on all top-rated NBA picks, returning over $2,600. Anyone following it has seen HUGE returns.

The model knows the Nuggets are one of the best shooting teams in the NBA, ranking second in field-goal shooting at 48.1 percent. Los Angeles doesn’t defend well, allowing opponents to shoot 46.8 percent (22nd), so Denver should have open looks. Nikola Jokic is the the -240 favorite at Caesars to win league MVP, and he averages 26.6 points and 13.6 rebounds (second in NBA). He makes 58 percent of his shots (seventh). Denver gets an assist on 67 percent of its baskets, most in the NBA, and is third in assists per game (27.7)

The model also is aware that the Lakers score just one point fewer than Denver, and LeBron James will do whatever it takes to get his team to the playoffs. James leads the NBA in scoring at 30.3 points per game, while Russell Westbrook is scoring 18.2 points and adding 7.1 assists. The Lakers are 15th in the league in fast-break points (15.5), and Denver allows 12.9 per game  (19th). Anthony Davis (23.1 points) returned from injury Friday night and had 12 rebounds. He averages 2.3 of the Lakers’ 5.2 blocks (seventh in NBA).

Now, the model has locked in on Sunday’s Lakers vs. Nuggets matchup. We can tell you the model is leaning Under the total, and it also says one side of the spread hits in well over 50 percent of simulations! You ABSOLUTELY need to see it before locking in any NBA picks. 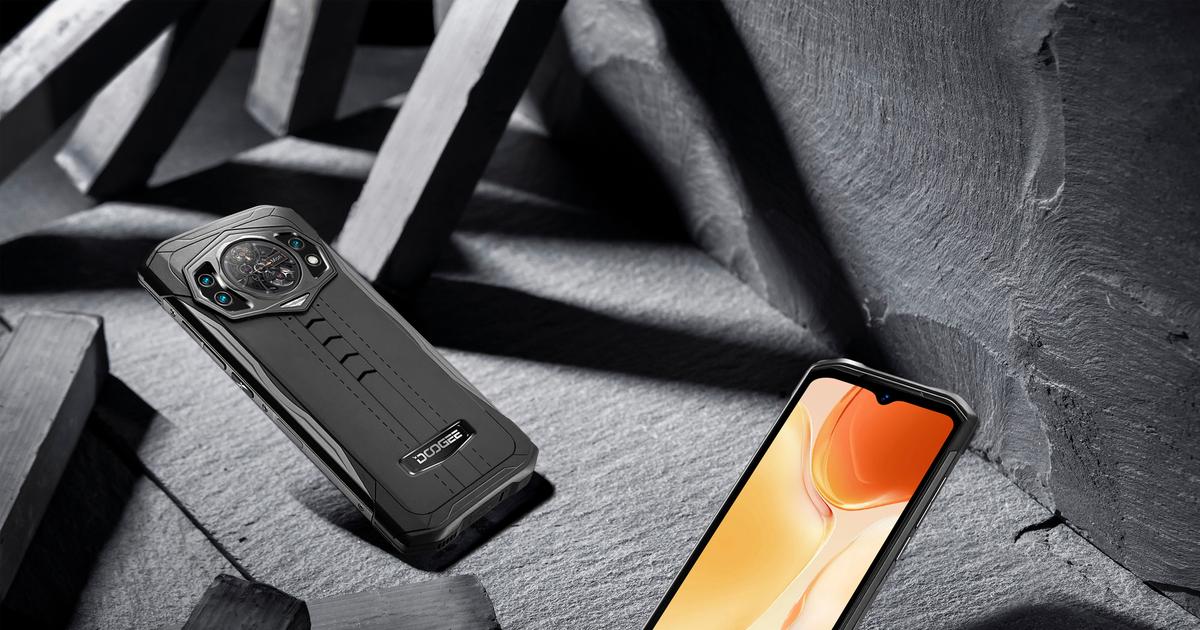