Skip to the content
Ken Asrock
NEW DELHI: Finnish telecom gear maker Nokia said that it is ready to jointly develop private networks with Indian enterprises even as it continues to sell its technology though telecom operators partners.

“…we have a strong relationship with the service providers, and we look to sell through our service providers to enable them to sell connectivity and private wireless type solutions. But equally, if there are customers out there who want to develop that directly, will also engage directly where it makes sense,” Ricky Corker, Chief Customer Experience Officer, Nokia told ET in an exclusive interaction.

Corker said that private networks are popping up globally both through the telco and enterprise routes. “The reality is globally we see a mix. So it’s really up to the regulators to decide how they want to allocate spectrum. What I would say is, we see both models working quite well,” he added.

Germany, Finland, UK, France, Sweden, Australia and Japan have made the decision to allocate an enterprise-specific spectrum. In India too, the telecom regulator Trai has recommended allowing private enterprises to set up 5G captive private networks with obtaining spectrum directly from the government.

A private network, which is intended for non-public use—especially for large manufacturing complexes and enterprises, uses cellular technologies to create a dedicated network with unified connectivity with a specific geographic area.

Corker, however, believes that telcos will use their existing relationship with enterprises to provide private connectivity along with other services to them. “..it’s a natural extension for them to expand that into private networking opportunities.”

The senior executive, who was in India recently, said that Nokia has made the decision to increase investments in private wireless as it sees a “big opportunity” in the space.

“…the fact that many other companies are also looking at this space indicates that the opportunity is large.”

Nokia said that manufacturing, ports and mining are going to be the big verticals that will demand private networks.

The telecom gear maker is also looking to bring together a complete ecosystem to serve the vertical industries. “…because you need to have broader expertise than just connectivity.”

The executive said that Nokia is already working with a number of global systems integrators including Indian companies like Tech Mahindra. The company is also looking to partner with system integrators with “vertical expertise” and induct them into its ecosystem.

“…it’s a very broad opportunity for us because of our portfolio, private wireless is just one part of that. So, bringing those having a consistent partner onboarding process, you get to know how Nokia works and processes our technology. And for us to kind of train them and educate them on our portfolio is really important,” he added.

“It’s definitely not a missed opportunity in any way. India has made great progress through 4G and now is the natural time to introduce 5G. The auctions are now coming. We are engaging with our customers actively.”

Nokia also wants to work with startups as part of its ecosystem play so that they can build their applications using private networks.

“So we have a whole program in Chennai running right now. In the Bangalore R&D center we have the platform for startups which is also connected to the Karnataka government,” he said.

India, as per the Nokia executive, sees a large percentage of the current private network deployments on 4G LTE due to the fully-developed connectivity ecosystem around the technology. “From a latency perspective, in a lot of cases, LTE works fine. So we shouldn’t think this is just a 5G play. LTE will work for many applications. It’s perfectly acceptable.”

Corker said that Nokia is starting to see the first signs of demand for 5G private networks due to certain new enterprise use cases. He, however, added that there’s a device ecosystem that needs to be developed along with Internet of Things (IoT) applications. 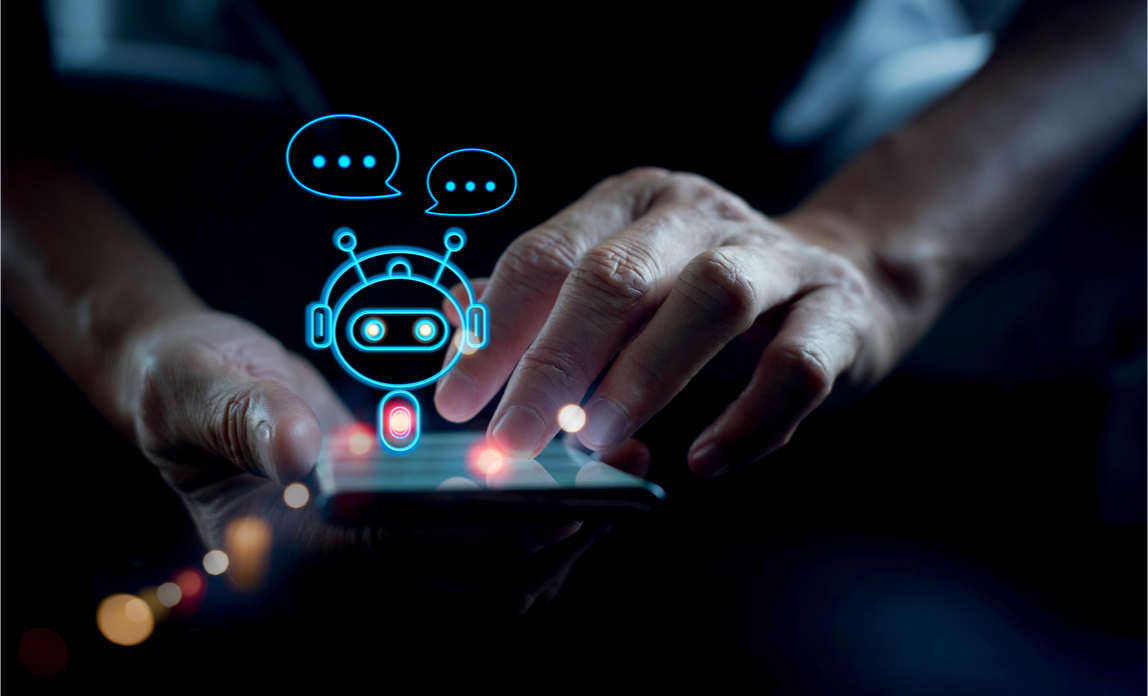 Marina Milosheva of Edinburgh Napier University explains why online networking matters and how you can get started. A version of...