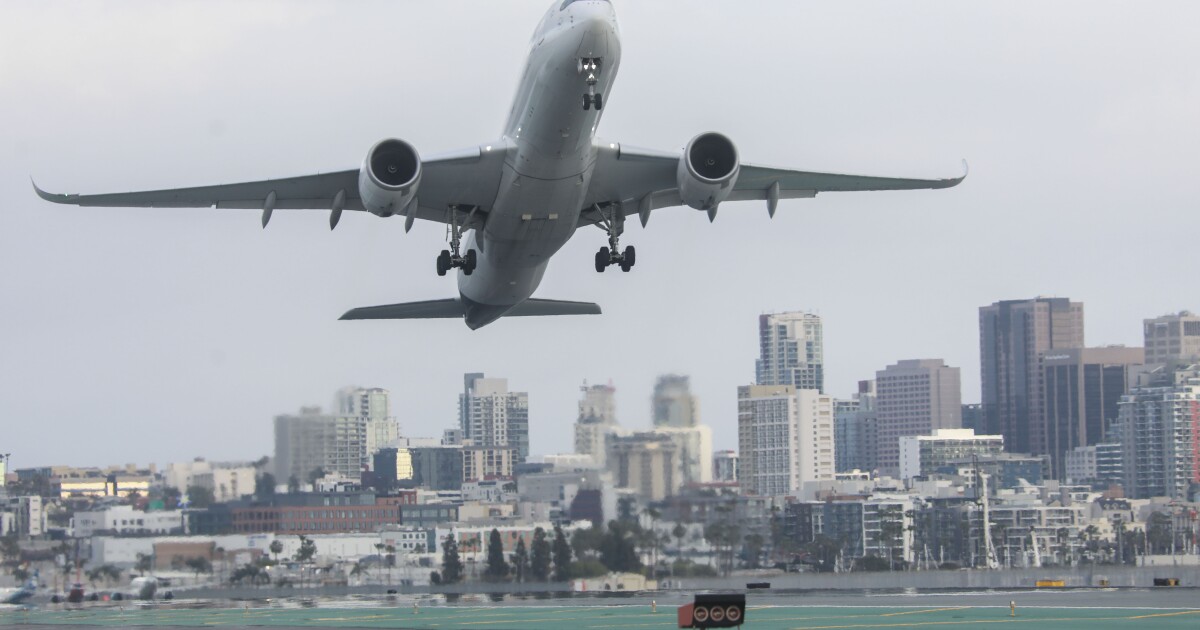 Three years after mapping out an ambitious plan for linking public transit to San Diego’s international airport, regional planners are changing course with a new two-phase project that could accelerate delivery of a rapid and convenient people mover system.

This story is for subscribers

We offer subscribers exclusive access to our best journalism.
Thank you for your support.

Key to making the latest multibillion-dollar idea work is routing the new transit line — both above and below ground — from a 13-acre piece of government-owned land on Pacific Highway, where the Port of San Diego’s administrative offices are located. Just half a block away from an existing trolley station and rail tracks, the site lends itself well to providing a convenient route to the airport, which stops at the airport’s rental car center and Harbor Island, say officials with the San Diego Association of Governments, the county’s regional planning agency. A second route would go between the airport and the Santa Fe Depot with a stop at the County Administration Building.

The two routes would take no longer than eight or nine minutes to traverse on an automated people mover.

The San Diego Association of Governments, which has been leading the charge on an airport transit connection, is bullish about moving forward quickly with the new transit route and is expecting to break ground on the estimated $4 billion project in two years. It plans to take the details of the new transit proposal to its board next month.

“Trolley service is already there, the tracks are all right there,” SANDAG planner Keith Greer said of the port site. “The Middletown station is really a covered-over platform, and we will move it to the north on the Port property. The rail all stays the same and we would build new, more accommodating platforms with better pedestrian connections between what we expect to be trolley service, Amtrak and Coaster service and the new people mover that we’d build to the airport.”

Envisioned as part of the proposed port transit center would be new port facilities, low-cost accommodations, a maintenance facility to service the transit vehicles, and direct access ramps to Interstate 5.

The agency expects to start the state-required environmental review process of the people mover system in June.

Noticeably absent from the new idea hatched by SANDAG is a previous plan to develop an all-encompassing grand central station on the Navy’s Old Town Campus, commonly known as NAVWAR. The government agencies have been contractually joined at the hip since 2019, both advancing the prospect of an airport-serving transit station in addition to a mixed-use project with new cybersecurity facilities on the 70-acre property.

The United States Department of the Navy said Wednesday that it will hold off on finalizing the environmental analysis of its Midway District site in favor of formally soliciting interest this fall from private developers who no longer have to worry about making room for a massive transit hub. The decision comes, in part, as a response to an avalanche of feedback — or more than 1,000 comment letters — the Navy received to its draft environmental impact statement released in May 2021.

SANDAG is, however, still eyeing a central transit center to bring together bus, trolley and subway service, but the vision will take a back seat as it attempts to fast-track the airport people mover system. Still, the agency has identified 10 blocks of city- and state-owned sites downtown as its preferred location for the central station.

San Diego will contribute staff time and offer up for consideration its City Hall structures in furtherance of the downtown central mobility hub plan. The goal would be to secure a public-private partnership that results in a transit hub and new city offices alongside homes, shops and entertainment options.

“Our team here at the city, our real estate asset folks and others, will need to work with SANDAG to really figure out what we would accommodate here,” Mayor Todd Gloria told the Union-Tribune. “SANDAG has this need for a central brain, if you will, for our regional mobility system. We have a need for new and improved space downtown. Obviously, our existing buildings are not acceptable and then we have other buildings that are legally encumbered, but the point is that we have the need for new space here, they have a need for a mobility hub, and this seems like it could be a good, two-birds-one-stone approach.”

Although the land is government-occupied, redeveloping the properties into a major transit hub not unlike Grand Central Station in New York City is no sure thing, given the city’s own long and tortured history of trying to relocate city employees into downtown office space. It is now entangled in a complex legal scandal centered around the high-rise office building at 101 Ash St.. The city approved a $128 million lease-to-own deal for the building in 2016, but has since accused the landlord, its lender and broker of fraud and is working to void the agreement.

“It does seem far-fetched but this is an easier thing because most of the land is public,” Ikhrata said “This is transformational … I feel that this is a commitment from all the partners we’re working with to make this happen. It’s a no-brainer that our airport has to be connected to rail. We are the only major airport that’s not.”

SANDAG’s change in direction was prompted by input the regional planning agency was getting last year from both the public and government agencies as it launched an environmental review of the planned central mobility hub — either at the Navy’s Old Town Campus or a site between Interstate 5 and Pacific Highway near the northeastern edge of the airport. Not everyone was pleased with the all-in-one-approach at the Navy’s NAVWAR property, which was SANDAG’s favored alternative.

“The initial proposal would have required most transit riders to go really substantially out of their way north of the airport and then to double back before being able to get to the airport, which just made a connection that didn’t make a lot of sense,” said Colin Parent, who is the executive director of Circulate San Diego. “Circulate San Diego thinks this is a vast improvement from the prior proposal and we’re eager to see more details.”

Last year, the nonprofit think tank teamed with the Downtown San Diego Partnership to ask SANDAG to reconsider its approach, suggesting that the agency review a downtown alternative during its environmental review process. The group was briefed Wednesday on the transportation agency’s new approach and believes separating the airport transit connection project from the larger plan is the right way to go.

“It’s really important for the region for there to be an airport transit connection. That should happen and that should happen quickly,” Parent said. “Tying it to either the NAVWAR redevelopment or a Grand Central would have added billions of dollars and probably decades of time.”

The Port of San Diego says it is ready to work with regional transportation agencies to make sure public transit to the airport becomes a reality.

“There are complex connectivity and mobility issues and the Port is committed with our regional partners to finding a solution,” said Dan Malcolm, who chairs the San Diego Board of Port Commissioners. “We are working with SANDAG, Caltrans, MTS, the City of San Diego, and the Airport Authority and look forward to a future when everyone — whether they’re coming from East County, North County, South County, or the border — can get to the San Diego Bay waterfront and to the airport smoothly, quickly and seamlessly via transit.”

Aside from the engineering challenges of creating a people mover system that is both elevated and underground, the region faces an even more daunting task — raising roughly $4 billion to finance it. Ikhrata points out that the San Diego Regional Airport Authority already has pledged $500 million and is confident that SANDAG would be able to secure at least $1 billion from a $1 trillion pot of federal infrastructure funding signed into law last November.

Local funding, though, is crucial, Ikhrata acknowledged. That would have to come from a voter-approved ballot measure aimed at raising the sales tax to fund mostly public transit projects. A coalition of labor and environmental groups is currently collecting signatures for such a measure they’re hoping to qualify for the November ballot.

“Unless we have local funding, this won’t go,” Ikhrata said. “We hope San Diegans will support these ideas. We do not have $4 billion in the bank. We can compete for the national money but the local money is not there.”

The push for a rapid mass transit connection to the airport initially gained traction in early 2019 after multiple government agencies had lambasted the Airport Authority for failing to address public transportation connections in its $3 billion plan to overhaul Terminal 1, a project that is now under construction. The airport heard the criticisms and rewrote part of its environmental impact analysis to address the omission and has reserved space between Terminals 1 and 2 for a future transit station. 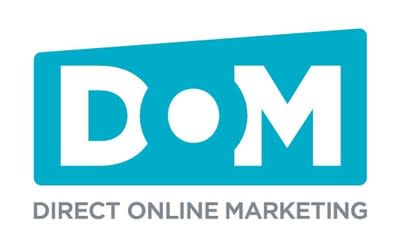