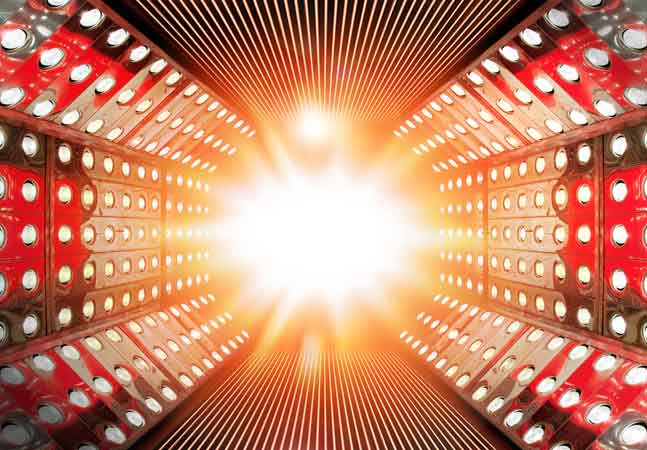 The convergence of networking and security via secure access service edge (SASE) architectures is tracked in a new survey-based report from Aryaka, a managed SD-WAN services provider.

That convergence is one of four main themes of the company’s sixth annual “Global State of the WAN Report” just published for 2022. The survey asked respondents about their networking and performance challenges, priorities and their plans for 2022 and beyond.

The driving factor of the networking/security convergence is said to be simplification as organizations adopt a more cloud-centric and agile approach.

“The road to SASE is promising but there are genuine concerns,” the company said in a Jan. 19 blog post announcing the report. “Since this topic is top of mind, it is worth mentioning that at least the promise of the SASE architecture is compelling.”

According to Wikipedia, that SASE architecture “is architected to provide consistent fast, secure access to any resource from any entity at any location, as opposed to access primarily based on the corporate data center.” Expected benefits include reduced complexity, universal access, cost efficiency, performance, ease of use and consistent security, the site adds.

That list of expected benefits jives with answers from survey respondents who were asked “What is the primary reason you have already deployed or would consider deploying SASE?” The top answers were: coverage across all access types; modular and efficient “single-pass” security architectures; and consistent and simplified policy management, as this graphic shows:

On the flip side, as always, are concerns and barriers.

“Global organizations recognize [SASE] is the future, but not all are sure how to get there. Implementation timelines, the decision maker’s role and the approach to SASE vary by company size and region, but all organizations share the top two concerns: complexity of management and high implementation costs,” states the report, which is based on a survey of 1,600 enterprise decision makers and practitioners from around the world.

The report summarizes much of the above and more data about the convergence trend in one paragraph:

“SASE represents a promise of a converged Cloud-First architecture, but there are concerns on complexity and adoption. 42 percent state that lackluster application performance is a time sink, and 34 percent consider security to be a major priority. This path to SASE adoption includes setting a strategy (35 percent ), phasing out of legacy VPNs (32 percent ), as well as consolidating cloud security with zero-trust (29 percent ). Top desired capabilities include a [Secure Web Gateway] (47 percent ), SD-WAN (36 percent ) and [Firewall as a service] (28 percent ). Implementation concerns identified earlier are balanced by expected advantages that include time and cost reduction (37 percent ), as well as agility (33 percent ), a while decision-making is still mostly distributed across networking and security, 41 percent state it is now consolidated. Finally, over two-thirds plan to consume SASE as a managed offer.”

Beyond the convergence trend, other highlights of the report as listed by Aryaka include:

The other three main themes of the report are summarized thusly:

“This year’s Aryaka State of the WAN includes many valuable insights backing up trends we see in the industry,” Aryaka quoted Scott Raynovich, founder and chief analyst of Futuriom, as saying. “These include the effects of hybrid work, with 75 percent projecting a quarter of their employees to remain at least part-time remote, and cloud connectivity demands skyrocketing with 51 percent planning to move away from traditional data centers over the next two years. Both initiatives will require more sophisticated network-as-a-service (NaaS) solutions with integrated security offerings.”

David Ramel is an editor and writer for Converge360. 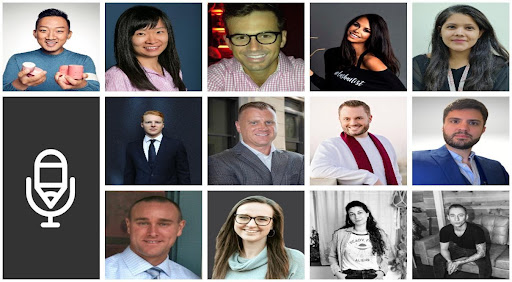 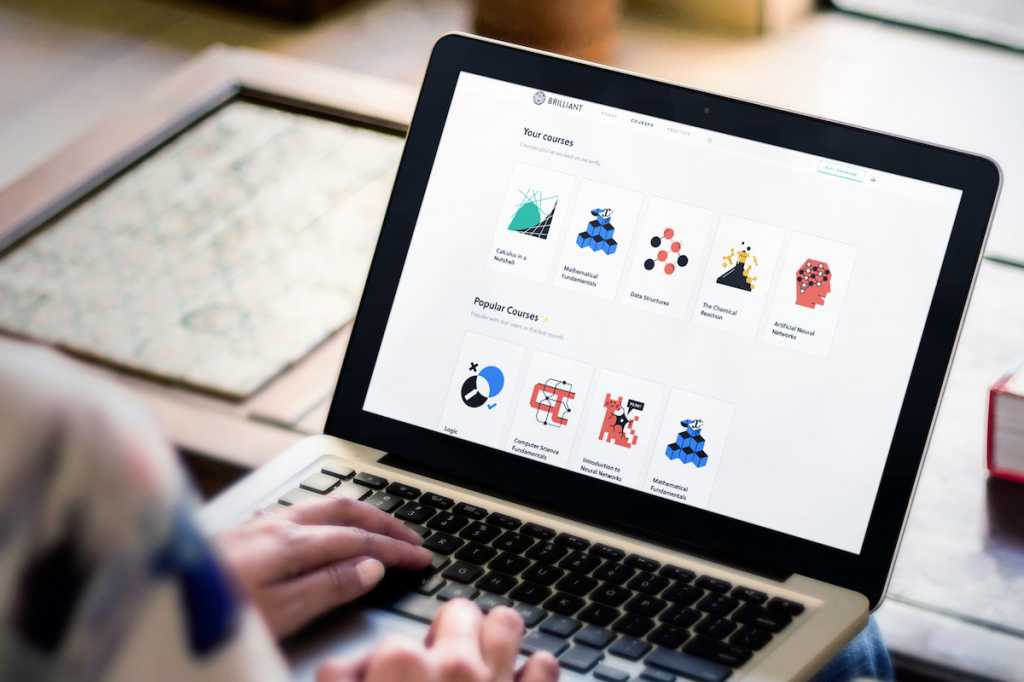