What happened: The committee charged with developing a plan for an expanded borough administration and police facility presented its recommendation. After extensive discussion, council could not decide on a course of action and tabled the question.

Background: In 2009 a feasibility study of the current 9,000-square-foot combined administration/police building at 21 E. Main St. by Crabtree, Rohrbaugh & Associates architects found the site deficient in space, security, Americans with Disabilities Act compliance, organization, thermal efficiency and parking. Three possible solutions were suggested. The first option is additions/renovations to the existing site. The second option is a new building on the existing site. The third option calls for a move to another site. A year ago former council member Josh Deering was asked to chair an ad hoc building committee to recommend a course of action for the administration/police building, which was presented at this meeting.

Committee recommendation: A new 20,000-square-foot building is proposed in Grandview Park at the intersection of Church and Orchard streets with 9,000 square feet reserved for police. Estimated cost would be $9.1 million. Council engaged in a lengthy discussion of the proposal’s funding and tax implications, and members expressed a need for more detail on the facility structure. Mayor Tim Bradley urged that the borough’s Florin Station building be considered as an alternate site for police. Main Street Mount Joy President Dale Murray and Executive Director Dave Schell expressed the need for a public needs assessment for this issue. Pending receipt of more financial detail and a building schematic, council tabled the matter until the June meeting.

Northwest Emergency Services Authority: The borough will seek legal guidance before responding to the invitation to join this newly forming organization that could offer a regional ambulance service to northwestern Lancaster County.

Success! An email has been sent with a link to confirm list signup.

Error! There was an error processing your request. 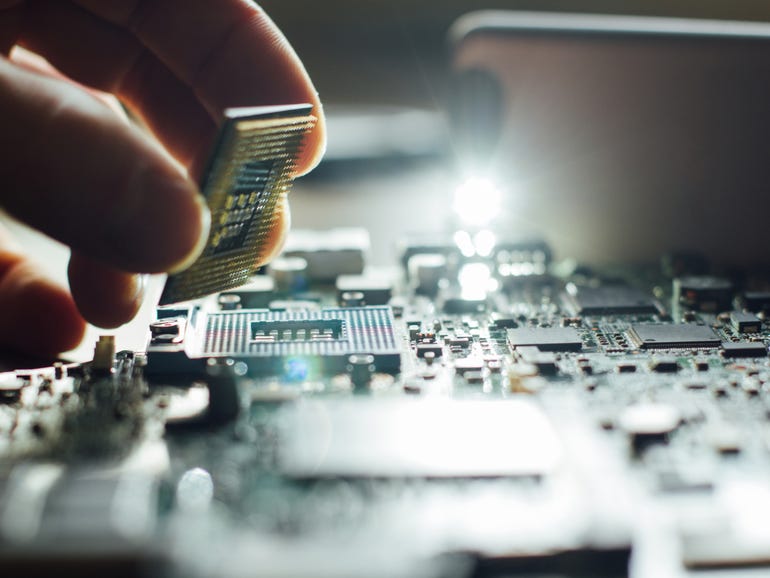 Previous post Getting a computer engineering degree online: What to expect
Next post WHO, Health News, ET HealthWorld