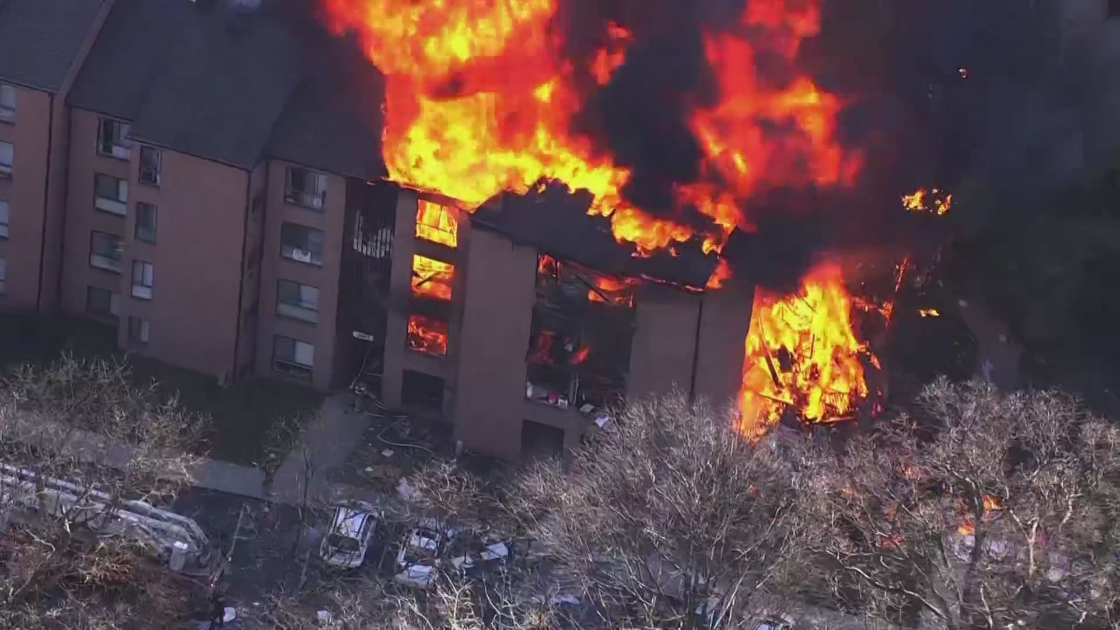 Firefighters responded to the Friendly Garden Apartments in Silver Spring, just outside Washington, D.C., around 10:30 a.m.

Video footage from a nearby resident’s outdoor security camera shows an explosion obliterating an end unit of one building.

Montgomery County Fire and Rescue Service Chief Scott Goldstein says three people suffered serious injuries and seven other have injuries ranging from moderate to minor. It’s unclear how many people are still unaccounted for. Authorities haven’t yet determined the origin or cause of the blast. Goldstein said there had not been any recent calls about a gas leak or odor of the gas in the area, but a resident who spoke to NBC Washington said he smelled an odor this morning before he left the building.

“When I left this morning, I told my grandma, ‘It smells like gas,’” said. T.J. Hall. “I’ve still got friends trapped in the building.”

The Friendly Garden Apartments building is in the 2400 block of Lyttonsville Road and firefighters responded around 10:30 a.m.

Firefighters were seen rescuing several people from upper levels of the four-story burning building using cherry pickers while other trucks sprayed the building from above.

“It was kind of horrifying. I mean, when you look at a building and see it gutted with the walls down and all the debris piled up, all I could think is, ‘What happened to the people?’ Hopefully, they’re at work. If they were home, you got to ask yourself, like, what happened to them?” said Montgomery County Executive Marc Elrich.

At least one section of the building collapsed, and firefighters were concerned about additional collapses. Nearby buildings were also evacuated. As of Thursday afternoon, around 150 firefighters were still battling “deep fire,” as wind gusts up to 30 mph affected the response.

Andre Canard told NBC that his adult son pulled people out of the burning building, including a child and a woman with serious burns.

“The first thing was that big boom. I could actually feel it on my back and it made me come out of my work shed,” he said. “That’s when I saw everything to smithereens, and then the first two or three people screaming. These are really good people around here. People from all over the world live in this building. I hope that we didn’t leave anybody behind.”

The Montgomery County Council issued a statement after the explosion, fire and collapse expressing their thoughts for the families impacted.

“Multiple Montgomery County agencies, including the Department of Health and Human Services, and community partners, such as the Red Cross, are working together to provide medical care, food, clothing and shelter to all those who have been displaced.

“The Council also stands ready to assist survivors, family members and neighbors by doing everything in our power to provide support during the recovery and rebuilding process. In addition, we will be working with Montgomery County Fire and Rescue Service to determine the cause of the explosion, fire and building collapse and to take the steps necessary to help prevent a similar tragedy in the future.”

If you would like to help the people affected by the Lyttonsville Road fire, donations are being accepted at this official link.

A fire and rescue spokesperson said that the White Oak Community Recreation Center is going to serve as an emergency shelter until further notice.

The building is about four miles from the site of another apartment explosion that killed two children and five adults and injured more than 60 people in August 2016. The National Transportation Safety Board found a failed mercury service regulator and unconnected vent line led to a natural gas leak that led to the explosion.

Maryland Gov. Larry Hogan said his office has been communicating with Montgomery County officials and that he’s offered aid from the state’s first responders.

This is a developing story. Check back for updates. 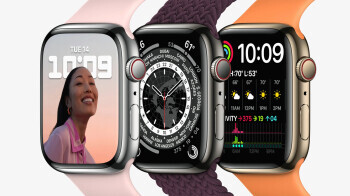