The networking subsystem updates have landed in the Linux 5.19 kernel with big updates to core networking code as well as a lot of individual driver work this cycle both for wired and wireless networking.

There is a lot going on in the networking space as usual with Linux running on everything from consumer network switches up through massive networking equipment by hyperscalers. Linux 5.19 brings Big TCP support as a very exciting core innovation, pureLiFi’s device driver is merged for the new light-based networking, various new wired and wireless device support, never-ending work improving BPF, and other innovations. – Support for Big TCP to overcome current limits and reduce TCP/IP stack overhead with 200Gbit and 400Gbit being hit within data centers. Big TCP is about going past the current 64KB TSO/GRO packet limit size for IPv6 traffic by way of the IPv6 Jumbogram extension header. Enabling big TCP across both send/receive systems can lead to huge throughput improvements and lower latencies for high speed networking environments. This Big TCP support is prepared for the core network code as well as the VETH, MLX4, and MLX5 drivers in v5.19.

– Using per-CPU lists rather than per-socket lists for the SKB freeing deferral. In tests carried out by Google’s Eric Dumazet who has spearheaded many Linux networking optimizations there are impressive gains. Benchmarks in one case by Eric show going from 49685 Mbits to 71874 Mbits with this switch. 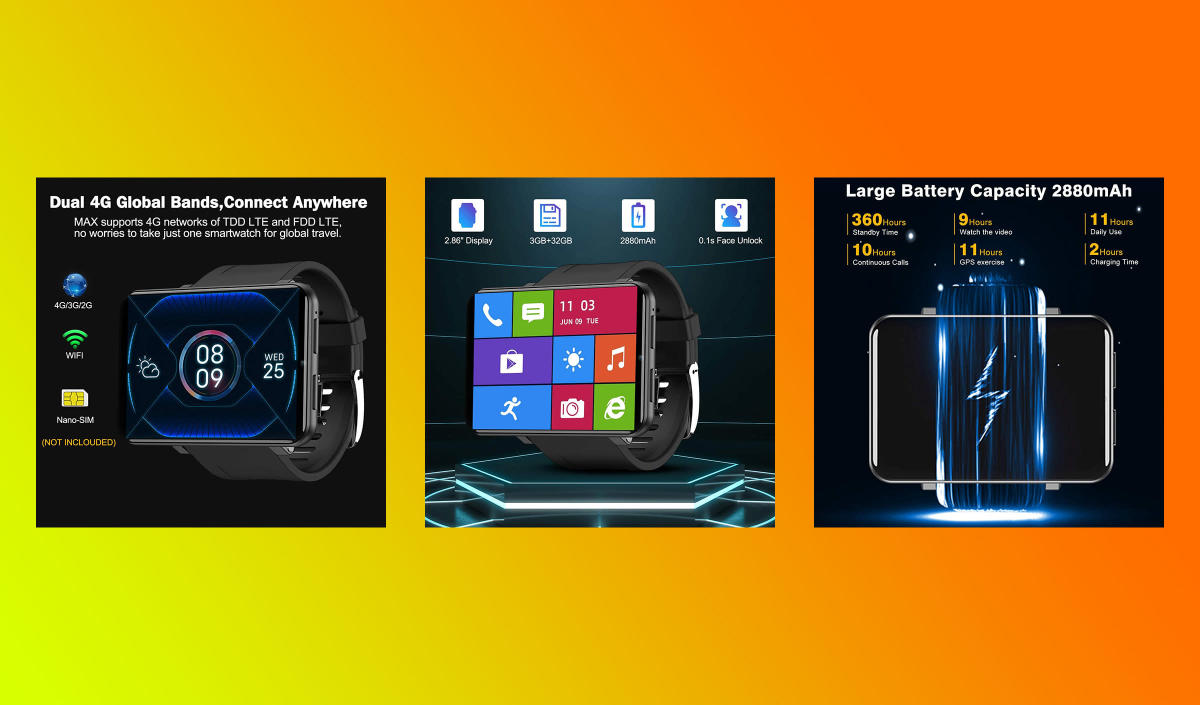 Next post Victims of Freightliner parts thefts struggle to get replacements