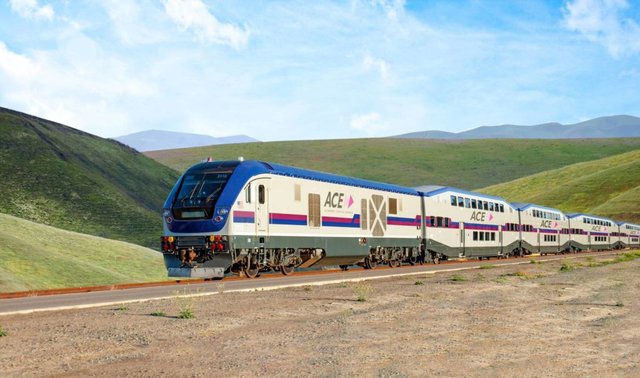 Starting in 2028 — if all goes well — you will be able to board an ACE train in downtown Manteca, Ripon, Modesto or Ceres and transfer seamlessly to Valley Link to connect with the BART system.

Or you could transfer to ACE trains heading to San Jose and the heart of the Silicon Valley.

The linchpin of that commuter strategy will be on Sharpe Army Depot land.

The $25 million plan that was embraced by the Manteca City Council last week includes:

*Building a station including a parking lot, a drop-off zone, bus transfer center, bicycle and pedestrian access and an access road for West Lathrop Road.

The parking lot could ultimately be expanded to handle 3,500 stalls. That would make it the largest parking lot in the South County with a  capacity rivaling large regional malls. There are 1,992 parking spaces at Orchard Valley in Manteca.

A mile from edge of north

Although located in Lathrop, the transfer station is likely to serve as a major catalyst to accelerate development in Manteca north of Lathrop Road.

That’s because the transfer station accessed from Lathrop Road is  a mile from the edge of developed Manteca neighborhoods built along Airport Way and two miles from Union Road and Lathrop Road.

The Union Road corridor north of Lathrop Road already has two pending projects that — if annexed to Manteca — will accommodate 1,667 more housing units.

In addition,  other nearby land in the city’s sphere of influence likely to be annexed to Manteca could easily add several thousand more homes.

As short drive from the Union Road corridor means residents could then commute by rail to Sacramento, Oakland, Pleasanton-Dublin, Livermore, Silicon Valley, or San Jose.

The North Lathrop Transfer Station could also be easily reached by car within 15 minutes from all parts of Lathrop on the east side of the San Joaquin River and all of Manteca.

Manteca commuters could also hop on an ACE train in downtown to get to reach the transfer station.

The City of Manteca will have bus service to catch ACE trains in downtown and is likely to offer similar service to the North Lathrop Transfer Station.

ACE is coming down

The Altamont Corridor Express service from Ceres to Natomas north of Sacramento and near Sacramento International Airport will start in 2023.

It will include four trains. One will go from Ceres to San Jose.

The other three will go from Ceres to Natomas and then from Natomas to San Jose.

The funding for the 2023 extension is in place

Work will start in the near future for ACE boarding platforms at the Manteca Transit Center on Moffat Boulevard, Ripon, Modesto, and Ceres.

Service will be extended to Modesto shortly after the Ceres to Natomas trains are up and running. It will include a Turlock station as well.

As things stand now, when the Bakersfield to Merced segment of the California High Speed Rail is completed riders will likely transfer to trains  on the ACE line in Merced.

Those riders — depending on demand and scheduling — could end up riding ACE to Sacramento or San Jose or transferring in Lathrop to Valley Link to reach the BART system to reach San Francisco and Oakland.

The switch to “conventional trains” in Merced and Bakersfield to get the high-speed system up and running is expected to be only temporary.

However, construction of the high-speed line to the San Francisco Peninsula via Pacheco Pass is seen as problematic and expensive.

Valley Link is a 42-mile 7-station  project. It is designed to bring relief to the Altamont Pass corridor that currently accommodates more than 97,000 commuters on a daily basis.

The new commuter rail service will connect the Central Valley with the Dublin/Pleasanton BART Station. The project will provide 74 daily round trips and is expected to carry more than 33,000 daily riders by 2040.

The environmental impact report determined the project will result in the reduction of approximately 141 million vehicle miles traveled per year by 2040, which will significantly reduce greenhouse gas emissions.

The first Valley Link trains could be placed into service in 2028.

The River Islands station will have two parking lots. One accessed from River Islands and the other from a lot with access to Manthey Road that has an interchange with Interstate 5 between the 120 Bypass and Interstate 205. 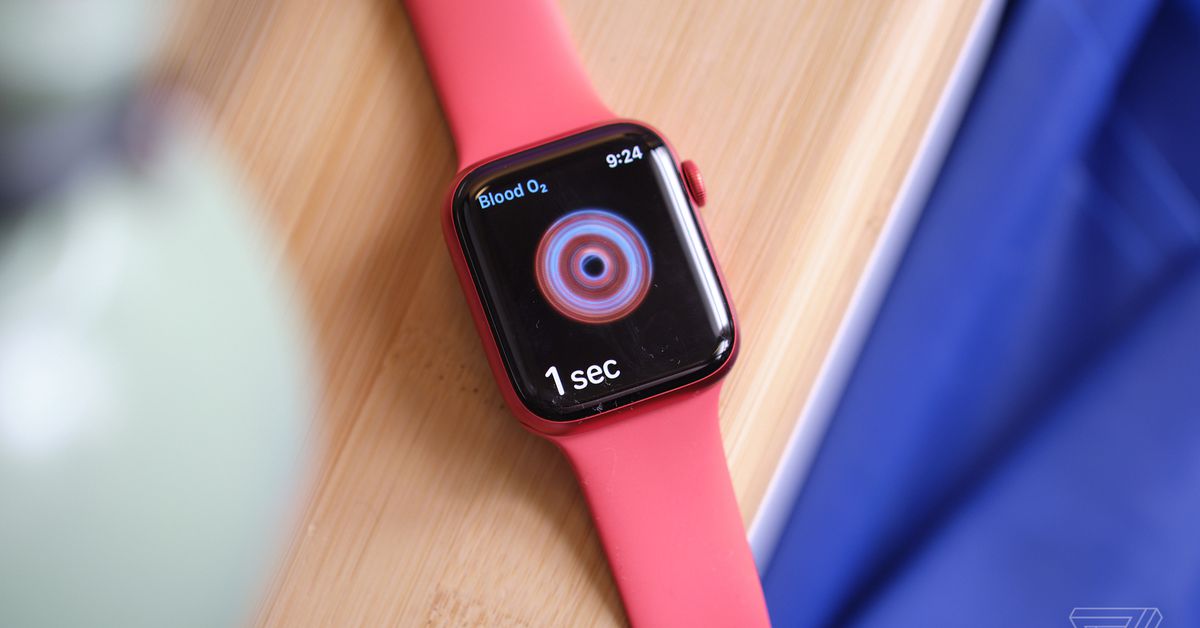 Previous post How to measure your SpO2 on your smartwatch