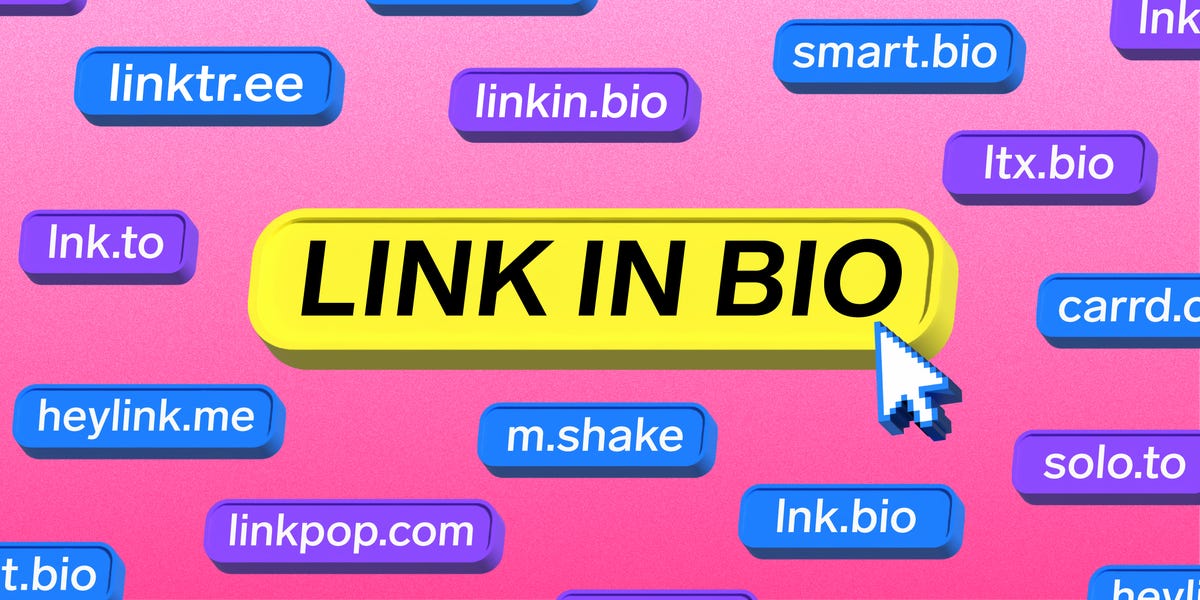 Riding on the coattails of the creator economy boom, “link-in-bio” companies have seen their own windfall. But these startups may soon have to battle it out.

Since 2020, more than ten companies have launched link-in-bio tools. Creators use these single URLs in their social media profiles to lead followers to landing pages with several other links and apps.

“Where there’s success, inevitably competitors are going to pop up,” said Anthony Zaccaria, cofounder and president of Linktree, which is largely considered a leader in the space.

At least seven startups in this space have raised venture capital funds — collectively more than $200 million — over the past two years, according to Crunchbase data. But as the funding market cools, link-in-bio startups are racing to compete and differentiate themselves.

Only a handful of these tools have risen to the top as creator favorites, and even fewer will likely survive the wave of creator economy M&A that industry leaders are predicting.

“A lot of these link-in-bo companies are not going to last very long,” said Nate O’Brien, a content creator and

, who recently invested in link-in-bio company Beacons. “The name of the game in the past five or six years has been growth at all costs.”

Insider spoke with 19 industry experts, including founders, VCs, and creators, to get a grasp of where the link-in-bio space is heading — and what startups will need to do to succeed.

‘There’s so many of them’

— particularly Instagram — only allowed users to include a single URL in their profiles.

Six years later, there are at least 30 companies that offer link-in-bio technology, including tech behemoths like Shopify. By March of this year, the space minted its first unicorn, Linktree, which raised a $110 million late Series B round at a $1.3 billion valuation.

‘There’s so many of them,” said Jon Youshaei, a content creator and angel investor who also recently invested in link-in-bio startup Beacons. Many of these tools “feel and look the same,” he added.

Linktree is the most frequently used link-in-bio service, according to data obtained by Insider from

According to the HypeAuditor analysis of almost 2 million Instagram influencer profiles, Linktree accounted for almost 16% of all link-in-bio real estate, followed by Linkin.bio (0.96%) and Beacons (0.74%).

Primetime for M&A is on the horizon

With so many companies offering similar solutions, founders, users, and VCs agree that the space is crowded — and that mergers and acquisitions are par for the course.

“There’ll be consolidation at some point,” Linktree’s Zaccaria said, adding that “M&A is definitely part of our roadmap.”

Evy Lyons, CMO of influencer-marketing platform Traackr, agreed, saying that this is the nature of an exploding market. She compared this space to the M&A race in the marketing automation industry nearly a decade ago.

These moves are already in motion.

As early as 2019, website-building company Squarespace acquired Unfold, an editing and link-in-bio tool. In 2021, Linktree acquired music-specific link-in-bio platform Songlink/Odesli. And this March, Lightricks, which is behind link-in-bio tool Ltx.bio, acquired Popular Pays, an influencer-marketing platform.

“They have this underpinning of analytics and insights already baked into their user experience,” Stevens said, which is in line with the fact that data is becoming more and more important to influencer marketing.

There is also the potential that these link-in-bio tools could be scooped up by larger social-media platforms, such as TikTok or Meta-owned Instagram — though this is less likely, as the platforms have started to work on their own solutions.

Instagram also confirmed to Insider that there is an internal prototype for adding multiple links to a profile — but the tool is not being publicly tested.

Link-in-bio tools will need to evolve to succeed

As consolidation continues and some companies come out on top, those with the largest user bases and that are favorites of creators are poised to succeed.

“It’s still in that gold rush phase where people can still enter and build a successful company,” Christopher Nam, head of internet investment banking at UBS, told Insider. “The question is: How can you sustainably keep building it going forward? And can you be profitable doing that?”

As of now, Linktree is an obvious trailblazer, with more than 24 million active users, according to the company’s recent “Defining the Creator Economy” report, which surveyed more than 9,500 of those users.

Who that user base includes is also increasingly a sign of success, with creators being a valuable asset.

“If these larger companies buy up these tools, it’s more buying up the community that belongs with it rather than the tool themselves, because they’re all relatively similar,” said Night Ventures investor Emily Herrera. (Night Ventures invested in Beacons in 2021, prior to Herrera joining the venture firm.)

Startups are attempting to attract creators by building features that help them make money or by partnering with them directly.

“As the space becomes more crowded, aesthetics and functionality aren’t everything,” said Zara Khan, a micro influencer and creator coach. “Being the one-stop-shop for everything is the game changer.”

Lightricks, for example, offers a tip jar in its landing pages, and earlier this year inked a partnership with the D’Amelio family, giving them equity in the company and having them serve as advisors.

Stan.store, which Khan uses, aims to be a storefront solution for creators to sell directly through their link-in-bio, without having to create a full website. She uses it to sell courses and other services.

What seems inevitable is that these companies will have to do more than just aggregate links to end up on top.

“The most interesting companies are treating that as an entry point rather than the end game,” Youshaei said. 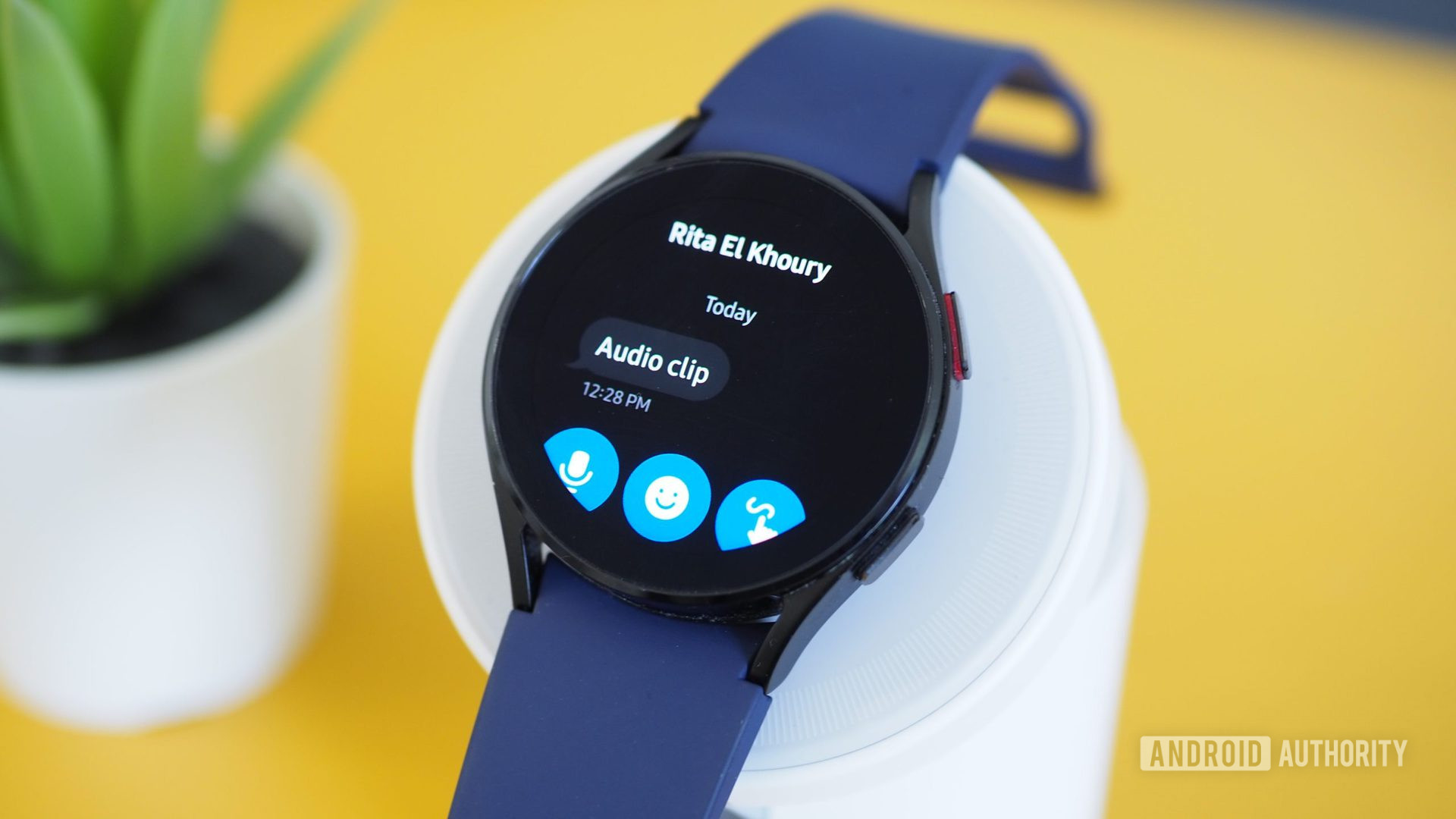 Previous post Without audio clips, messaging on a smartwatch is useless to me 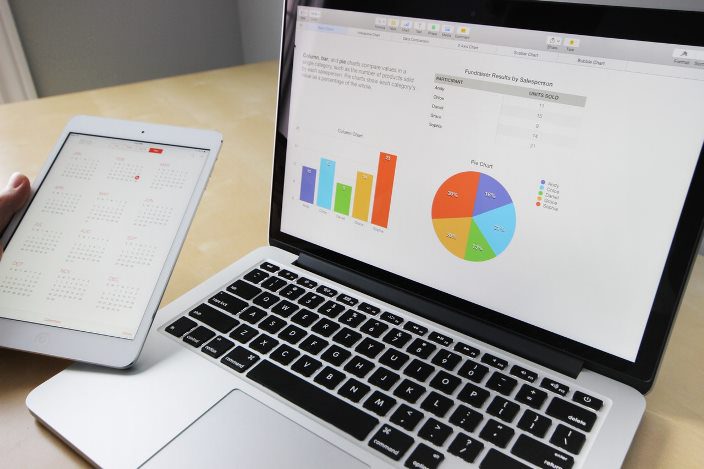 The present gaming business is damaged: G-Hyperlink is constructing without equal Web3 mobile-gaming ecosystem as a gateway for Web2 customers.Buyers:...