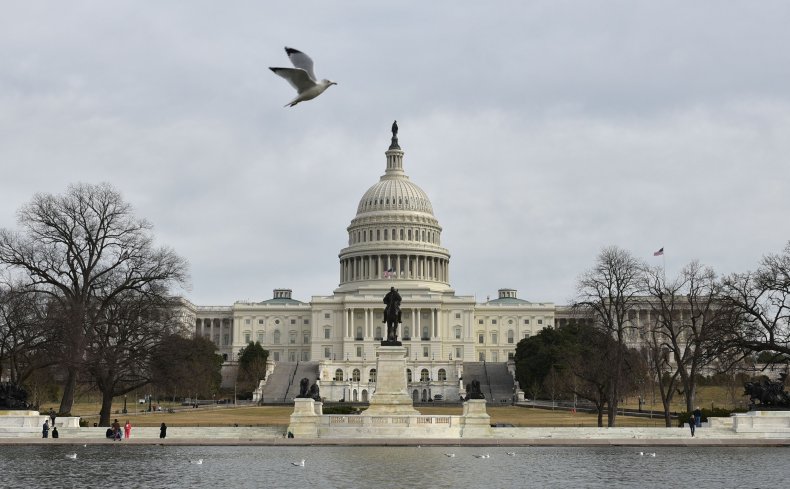 What parts of life that we take for granted may one day be outlawed?

The internet has shared ideas in a viral thread on Reddit’s “Ask Reddit” forum. User u/AMRunner posted the question on Tuesday, amassing over 27,000 votes and 19,000 comments.

“What currently legal thing do you expect to be illegal in the next 20 years?” the Redditor asked.

Among the most popular responses came from user u/TxGood, who suggested, “Commercials for drugs.”

The United States and New Zealand are the only countries in the world where direct-to-consumer advertising of prescription drugs is legal. Drug manufacturers spent about $6 billion dollars per year on media ads between 2016 and 2018, according to the United States Government Accountability Office (GAO).

While many commenters supported banning direct-to-consumer pharmaceutical ads, most doubted that they would ever be outlawed in the United States.

“In America? Wouldn’t bet on it,” wrote a skeptic.

“I don’t expect the commercials to be illegal in the future,” another agreed. “The drug companies have the money to get what they want. Lawmakers are owned by big pharma.”

A contributor who went by u/MissGalifrey brought up a controversial marketing practice for the thread’s consideration.

“Multi-level Marketing,” they offered. “A lot more people are seeing these for what they are.”

Multi-level marketing (MLM) is a business strategy that involves independent representatives who sell products or services to family, friends and acquaintances. Although the practice is legal, MLM is often difficult to tell apart from a pyramid scheme, which operates on a similar structure.

The major distinction is that MLM should provide actual products to actual customers, while a pyramid scheme sells the right to recruit others rather than selling a product or service, according to legal information site FindLaw.

On average, only 1 percent of MLM users make a profit, according to reports by the Consumer Awareness Institute on the FTC website.

Dozens of readers shared their support for outlawing the marketing strategy and raised an alarm about various MLM schemes they had come in contact with, including so-called “charities” and eCommerce companies.

Another theory of a common practice that might be outlawed came from user u/No-Mango7806, who wrote, “Family channels.”

Family vlogging channels have attracted a great deal of controversy in the social media world. YouTuber parents who vlog their children’s day-to-day and divulge details of their personal lives have been accused of exploitation in a virtually unregulated niche of the influencer industry.

Hundreds of commenters agreed, outraged over the lack of legal protection for influencers’ children.

“It blows my mind that we don’t already have laws concerning child exploitation through social media,” commented an angry Redditor.

But some argued that U.S. lawmakers were far from understanding the internet enough to regulate this arena.

“The US [C]ongress has no idea how the internet even works, much less the finer details of social media,” said one reader.

Next post SD-WAN, SASE markets to grow despite challenges

Kennected with its intuitive equipment like Cloud Kennect, Kennected Video, and Kennected Calendar is understood to supply some of the...

Video advertising has now turn out to be an very important instrument for each and every savvy industry, without reference...

Janet Peischel Web advertising has exploded. In case you learn any article about advertising and marketing this present day, there’s...

Maximum marketers or C-level pros will say that studying all the way through downtime or breaks helped them have good...

When he is going on-line, Sen. Mark Warner will get specifically bugged when he’d love to obtain one thing however...

The business of tea is undergoing a major change, with retail and online sales getting traction as packaging and branding...