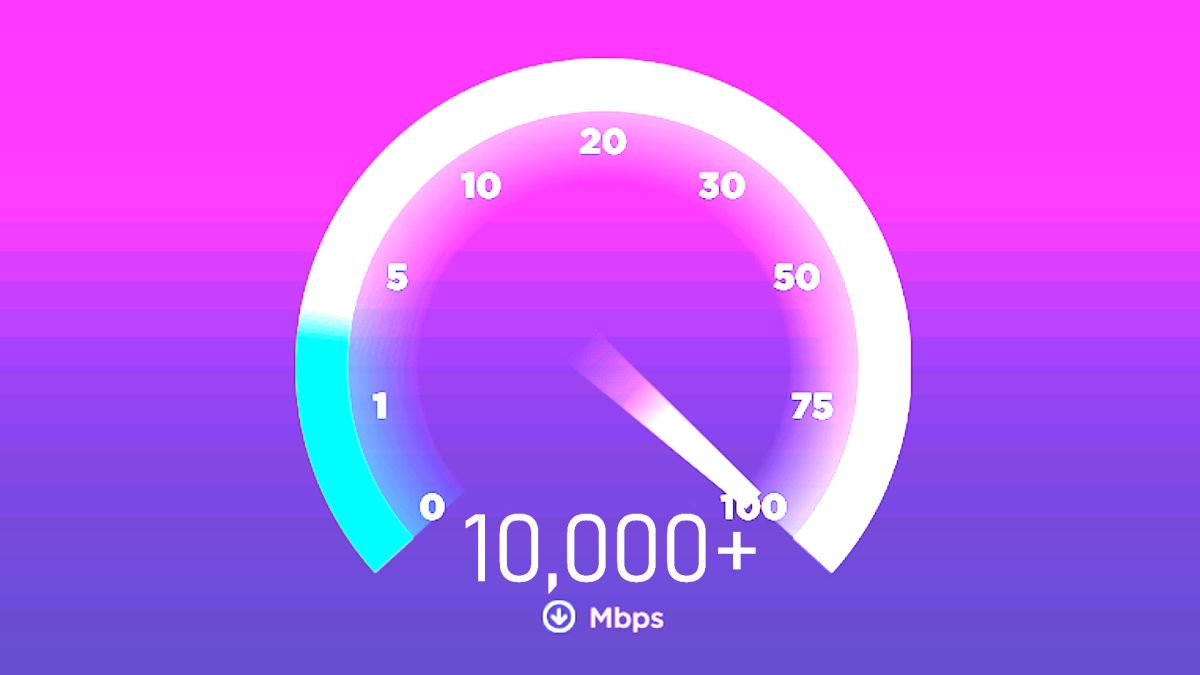 Dell has just announced the world’s first simultaneous multi-network connection, meaning your next Dell machine might be able to connect to two or more internet connections—both wired and wireless—at the same time.

It comes as part of Dell’s announcement of Optimizer, a collection of hardware-based, intelligent solutions to a bunch of common issues for laptop users. It includes intelligent privacy features with over-shoulder snooping detection; performance enhancement features like ExpressResponse, which uses machine learning to get your preferred programs running smoother; and ExpressCharge, which does exactly what you’d expect it to, along with some battery enhancement voodoo.

The thing we’re most excited about, however, is ExpressConnect. If Dell’s calculations are correct, the combination of multi-networking, bandwidth management and auto network switching could apparently have your next Dell laptop working at a rate of 20% more data transfers, three times less buffering, eight times better video quality, and 30% faster app and data processing.

We have no idea what network speeds Dell’s tests were running to come up with all this, but we can assume the company’s got a pretty great internet connection already.

Of course, there are solutions out there already for combining two or more internet connections to one machine, but you need a common router to talk to the others and a whole bunch of faffing is involved. This would eliminate all that messing around. Though, as it’s a hardware dependent feature, you wont be able to just download an update on your old Dell machine and suddenly have the ability to connect to multiple networks.

Connecting to more than two networks at the same time might seem a little greedy, but if you have the means, just imagine the power! You could introduce a 4G router to your network to give you an extra boost on your parents’ crap Wi-Fi, or access to multiple connections at work. And having a backup internet connection when you’re playing a games could be a lifesaver if it tends to drop out on you, not to mention how having two internets is going to improve lag.

We’re not sure if the tech will be gracing gaming machines right now, though. We’re awaiting confirmation from Dell on that one and will keep you updated.

If you plan to spend your non-gaming hours working on a next-gen Latitude laptop, Dell precision workstation (mobile or non-mobile), or one of Dell’s rugged laptops, you’re onto a winner. OptiPlex machines will also get mutli-networking capability, though it won’t be coming to the lower-end, 3000 series machines.

It’s a great idea, and we can’t wait to give it a try. I wonder just how far that speed could stack… 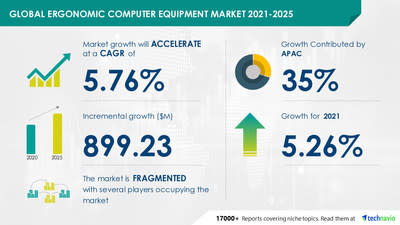 Next post Ergonomic Computer Equipment Market size to Grow by USD 899.23 million | 35% of the Market Growth will Originate from APAC