“There’s a guy who reached out to me earlier this week, and asked to do a Zoom call with me,” one of my coaching clients told me. They’re in a professional group together, so my client said yes. Within the first 10 minutes, the colleague asked him for a major favor. “I was taken aback,” my client said. “I don’t want to be a jerk, so I usually say I’ll help, but feel pretty used afterwards.”

No one wants to find themselves in a networking situation where they feel taken advantage of— and indeed, most professionals don’t want to be in the opposite position, either, where their colleague questions their motives.

As I discuss in my book The Long Game: How to Be a Long-Term Thinker in a Short-Term World, here are three strategies you can use to build mutual and fulfilling long-term professional relationships, and ensure your new connections never feel that you’re approaching them for the wrong reasons.

This is a rule I learned the hard way. Years ago, I met a woman who was a bit of a rising star. She’d spoken at a major conference I was eager to break into. We’d enjoyed a group dinner together and traded a couple of emails back and forth when I sent her a note. “Congratulations on your recent talk!” I wrote. “I loved the video. One of my goals is to speak at that event one day. Do you happen to have any advice about how one might break in?”

As far as things go, this wasn’t a bad email. I wasn’t asking her directly for an introduction or a nomination: I was only seeking general information.

But in retrospect, I realized—even that was too much, too soon. She had enough of a high profile that she was probably deluged with connection requests from aspirants. Even though I felt worthy to be her peer, after a while, I could imagine that all the entreaties from people she barely knew began to sound the same.

I never heard back.

I was stung by the realization that she probably viewed me as no different from the people who were actually users. The antidote: I’ve made it a principle to avoid asking for any favors for at least a year. That lets you step back and concentrate on building a genuine friendship with no pressure.

“Sneak favor attacks” like my client experienced are surprisingly common—often because well-intentioned professionals simply don’t have a sense of how to appropriately ask for what they want. Because they’re uncomfortable or embarrassed, they’ll often try to disguise their intentions, leading to misunderstandings and ill will.

Several years ago, I’d built up a casual friendship with a woman who had come to a party at my house. In return, she offered to have me over for a home-cooked meal featuring the cuisine of her native country. Thrilled by her hospitality, I accepted—only to discover, as she nervously alluded throughout the evening to something she was going to ask me, that the entire dinner was a setup for her to make me an investment pitch.

I wouldn’t have necessarily minded the ask, but if she’d been upfront about her intentions, I could have quickly informed her that I didn’t invest in her type of project and we could have moved on. Instead, I was trapped for hours at an uncomfortable multi-course meal that had suddenly shifted from an incipient gesture of friendship to a ham-handed pitch session.

Once you’ve gotten to know someone well enough to make an ask, it’s essential to be clear upfront about what it is, and what’s actually going on.

Think creatively about how you can help

We all know the mantra about networking: Be helpful! Add value! But it’s often hard to know where to start, especially if the person is already successful (“He has plenty of clients and knows everyone. What could I possibly offer him?”). But with enough persistence and insight, you can find a place to make your mark. That’s what Laura Gassner Otting discovered when, as a relatively new professional speaker, she was invited to join an online community of far more experienced and well-known colleagues. “Well, I don’t belong here at all, and they’re going to figure that out pretty quickly,” she thought. But instead of hiding in the background and keeping quiet, she had a different strategy: “I’m going to take and I’m going to learn, but every time, I’m going to also add that resource back in.”

Her first question was how to structure a speaking contract. The group had created a database where members could upload their contracts for others to view, but it was chaotic and disorganized—a huge amount of work to sift through. Laura decided to tackle the challenge, creating a clear, easily digestible 15-page resource guide that encapsulated best practices around things like travel, filming, and intellectual property clauses, and made the data useful to everyone.

Before long, she says, “I became part of the cool kids in this group, because I kept giving back.” Through her involvement in the speakers’ group, she made friendships that led to powerful professional connections, including the opportunity to appear on Good Morning America. 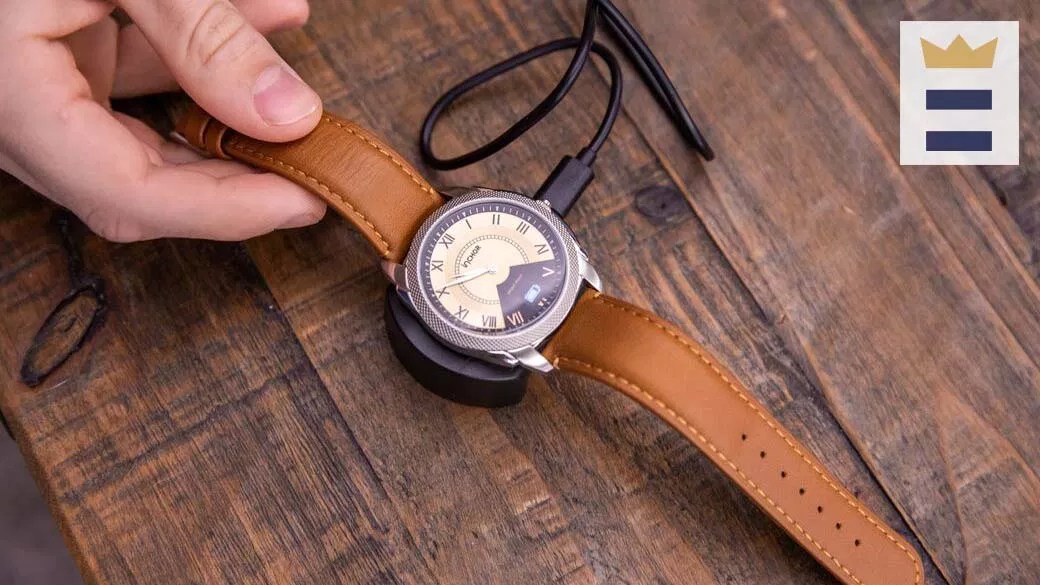