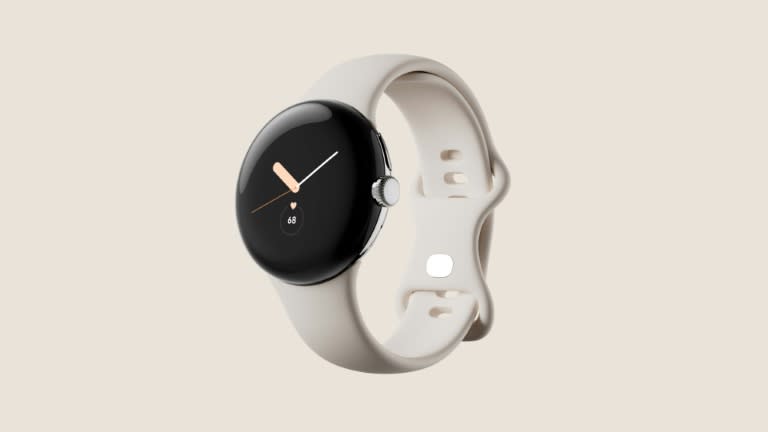 Google on Wednesday said it is strapping a smartwatch onto its Pixel hardware line as part of an “ambient computing” vision to make its services available anywhere at any time.

The Alphabet-owned internet titan used its annual developers conference to showcase a Pixel line expanding to include a smartwatch and tablet as well as upgraded earbuds and a more affordable version of its flagship smartphone.

Backed up by artificial intelligence, cloud computing and sophisticated custom mobile chips, the family of gadgets is intended to work seamlessly together, Google senior vice president of hardware and services Rick Osterloh said during a briefing.

“All these things work in concert on our vision of ambient computing,” Osterloh said. “Providing the help people need, whenever they need it.”

The Pixel Watch will be released late this year, along with a new premium Pixel 7 smartphone, with pricing and other details to be disclosed closer to launch, Google said.

The first Pixel smartwatch designed and built by Google will integrate health features from Fitbit, which Alphabet bought in a $2.1 billion deal that closed last year, and take on market leading Apple Watch.

“It just takes time to integrate a company with all the technology and people that Fitbit has,” Osterloh said of the Pixel smartwatch timing.

There will be a version of the Pixel Watch that synchs to Android-powered smartphones and one that has its own wireless internet connectivity, the internet giant said.

Google is also working on a Pixel tablet computer expected to be released next year, figuring there is an interest in large screen mobile devices even if that overall market has been lackluster.

“We’ve got a lot going on in the Pixel pipeline and it represents investments across all different kinds of technologies,” Osterloh said.

A smaller version of the Pixel 6 smartphone released by Google late last year will hit shelves on July 28 at a price of $449, along with new Pixel Buds Pro ear pieces priced at $199.

“We’re really investing a lot and expanding the mobile part of our vision,” Osterloh said.

“It’s like an iceberg and that you didn’t see a lot of what was happening underneath but now you can really see all these things coming to the surface.”

Alphabet chief Sundar Pichai provided a peek of augmented reality glasses that Google is working on, providing few details but demonstrating how they could translate conversations in real time, showing wearers transcriptions.

“All of this work is in service of a timeless mission to organize the world’s information and make it universally accessible and useful,” Pichai said of what Google shared during a 2-hour presentation before a live audience in a concert venue near the company’s Silicon Valley headquarters.

Improvements included enabling artificial intelligence to converse with people more naturally, and to “read” through pages of documents or messages and provide people with insightful, terse summaries of their contents.

An enhancement to search lets images captured by smartphone cameras and queries uttered by users be combined to allow, for example, someone to ask Google to scan a market shelf to find a top-rated brand of nutless chocolate, demonstrations showed.

And a new Google Wallet being rolled out in the weeks ahead is being designed to one day replace real-world billfolds, right down to holding digital versions of driver licenses. 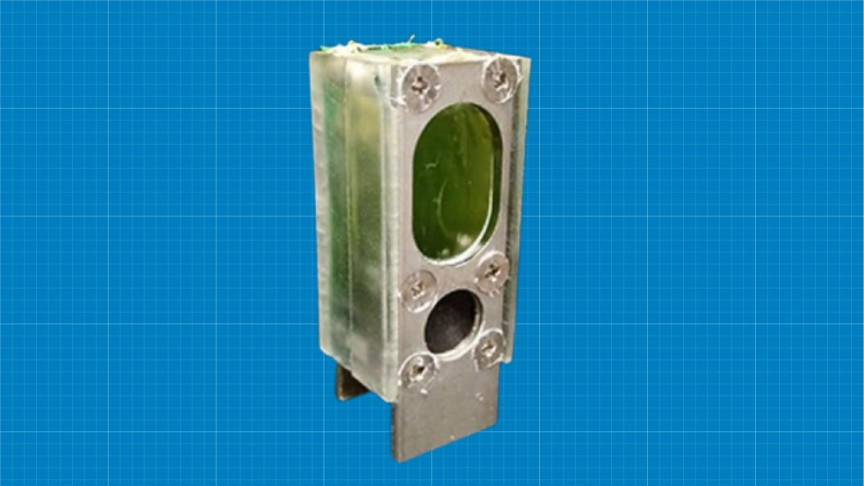