For 43 years, the Forge Club was a members-only refuge with rustic charm. That link to another era in Vernon Hills was erased Wednesday with the demolition of the once-exclusive club.

Work on the site at 634 S. Milwaukee Ave. will continue for several days as the area is cleared for a fifth building in the South Lake Industrial Center.

Modeled after the Anvil Club in East Dundee, the 300-seat Forge Club offered a mix of elegance and rustic charm for well-heeled patrons. Set amid trees at the end of a long driveway west of Milwaukee Avenue, the throwback supper club was built to resemble a blacksmith shop.

It closed in late 2013 and has been vacant since.

“It was really classy,” said Mayor Roger Byrne. “It had a real welcoming vibe.”

For most of its history, the club was for members only and included notables such as John Cuneo and his wife, Herta. The Cuneo family owned vast tracts of land, including where Hawthorn Mall and the Mellody Farm retail center are.

Dues were about $300 to $400 per year, and new members had to be referred by existing members. The waitstaff members were long-timers and knew patrons by name.

The village, as did many entities, had a membership at the Forge Club as a go-to spot for business meetings and events.

“It was a good place. The food was really good and the service was great,” Byrne said.

He recalled a private dining room with a long table where village officials in the late 1990s met with top representatives from various federal agencies to discuss the future of the former Nike missile base, what later became the Vernon Hills Athletic Complex.

“They had a table that looked like something out of King Arthur’s court,” Byrne said.

There had been interest in reviving the club in some fashion, village officials said, but nothing came of it.

In 2016, a residential subdivision called “The Forge” was proposed for the 5.3-acre site but informally rejected by the village board as not being the right use there.

In 2019, Anshe Tikvah (People of Hope) proposed an ambitious plan to reuse and expand the former Forge Club for multiple activities, but that didn’t advance, either.

Another use for the land appeared to be only a matter of time.

The Forge Club site bordered the 60-acre Darling Farm, the largest undeveloped property in Vernon Hills. It was, more or less, surrounded by the Corporate Woods business park developed in the 1980s.

Local lore said it remained that way for so long despite the surrounding activity because of a promise by Mr. Darling’s children not to sell. One daughter lived to be older than 100, according to the legend.

Upon her death, California-based Panattoni Development Co. Inc., one of the largest industrial developers in the Chicago market, bought the valuable property.

The company subsequently acquired the Forge Club site and another property to build a fifth building of 165,000 square feet. Three of the four buildings have been completed.

A 355,000-square-foot building at 700 S. Darling Drive was sold last summer to Learning Resources Inc., in Vernon Hills. The company is expected to use the building as a warehouse.

A large sleigh at the Forge Club that was decorated for the seasons was donated to the village and is used at annual holiday tree and Menorah lightings. 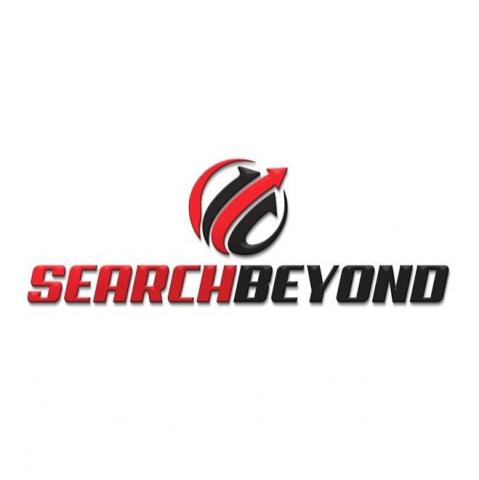 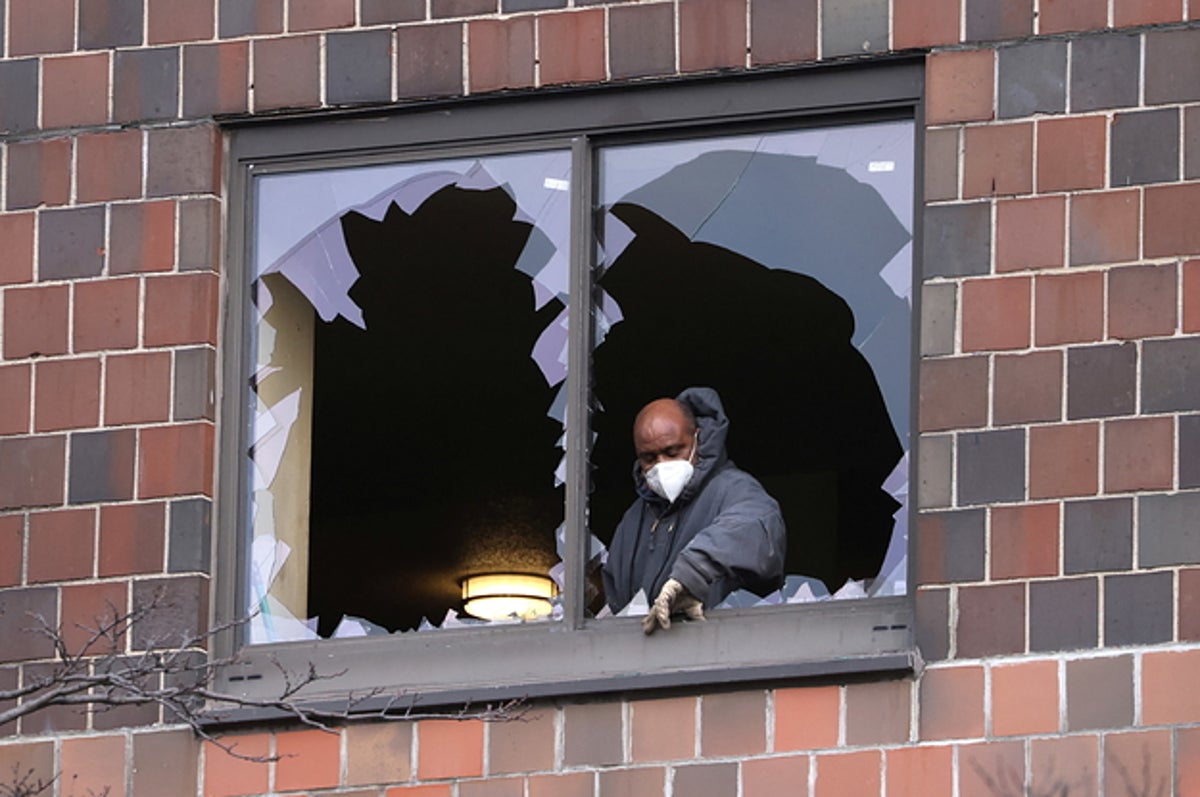