An Adelaide couple involved in a “sophisticated and large-scale computer hacking scheme” that diverted more than $1.15 million from small businesses and not-for-profit organisations across Australia to fund their drug addictions have been jailed.

Emily Jane Walker, 29, and Jason Bran Lees, 34, pleaded guilty in the South Australian District Court to possessing a computer virus with the intent to commit a serious computer offence, possessing prohibited material, dishonestly dealing with documents and using a computer to commit own offence outside the state.

Over at least 18 months, Walker and Lees were part of an elaborate computer hacking scheme that targeted the payroll systems of at least 23 organisations and companies, diverting automated payments to fraudulent bank accounts the couple had set up with stolen identification.

They diverted $1.15 million from the organisations — including a charity for disadvantaged Indigenous Australians — but some of the transactions were never finalised and some of the money was recovered by anti-fraud detection systems.

When the couple were arrested in February 2020, police found “thousands” of real people’s details — including name and contact information, passwords and banking information — contained in a “highly organised” spreadsheet.

Judge Joanne Tracey said the couple had also set up numerous fake bank accounts and had those bank cards sent to unoccupied premises close to where the couple lived.

“Each victim has described the devastating effect your offending has had on either their business, their financial security, their health and the health of their families and in some cases their employees,” she said.

“Some have been significantly embarrassed and lost the trust and respect of their clients and contractors.

“You put nothing in place to limit your theft.

“All were likely to be easy targets; no doubt it had been too burdensome to have better cyber security in place.”

Judge Tracey said the couple met at a drug dealer’s house and used the money to fund their drug addictions, with Lees spending $1,000 a week on methamphetamine and claiming he offended in “a drug haze”.

But she said any drug use did not affect Lees’s ability to offend in a “pre-meditated, targeted and sophisticated way”.

Lees has been sentenced to eight years and nearly seven months in prison with a non-parole period of five years backdated to August when he was taken into custody.

Walker’s family cried in court when she was sentenced to four years and nearly 11 months in jail with a non-parole period of two years and 10 months.

Judge Tracey said her offending was too serious to suspend her sentence or allow her to serve it on home detention.

Walker, who moved to Australia when she was aged 14, will likely be deported to the United Kingdom upon her release. 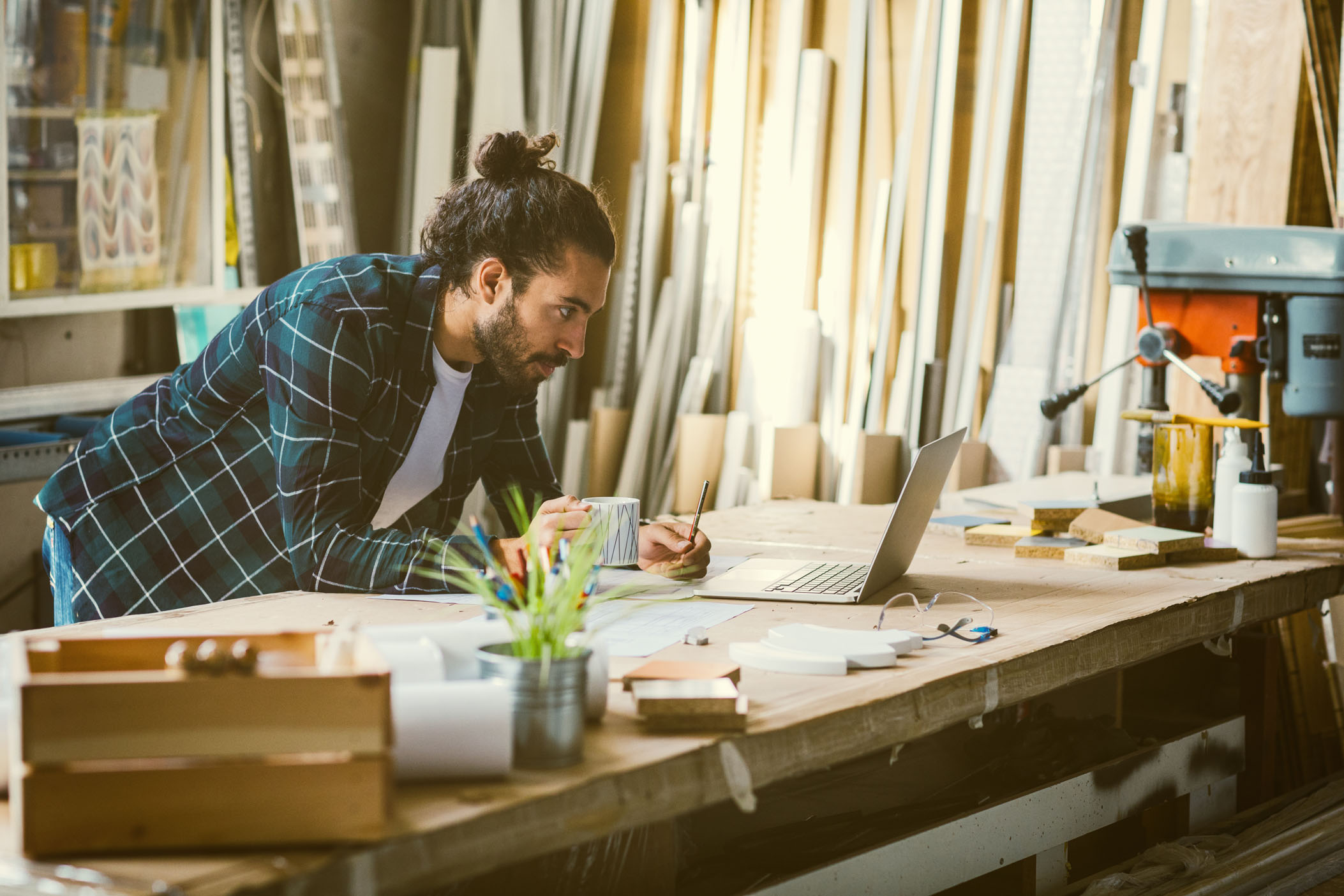 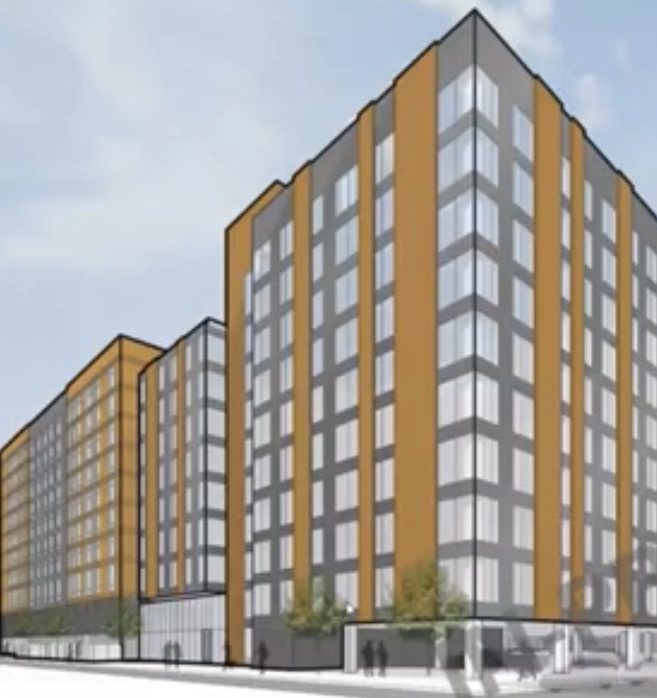