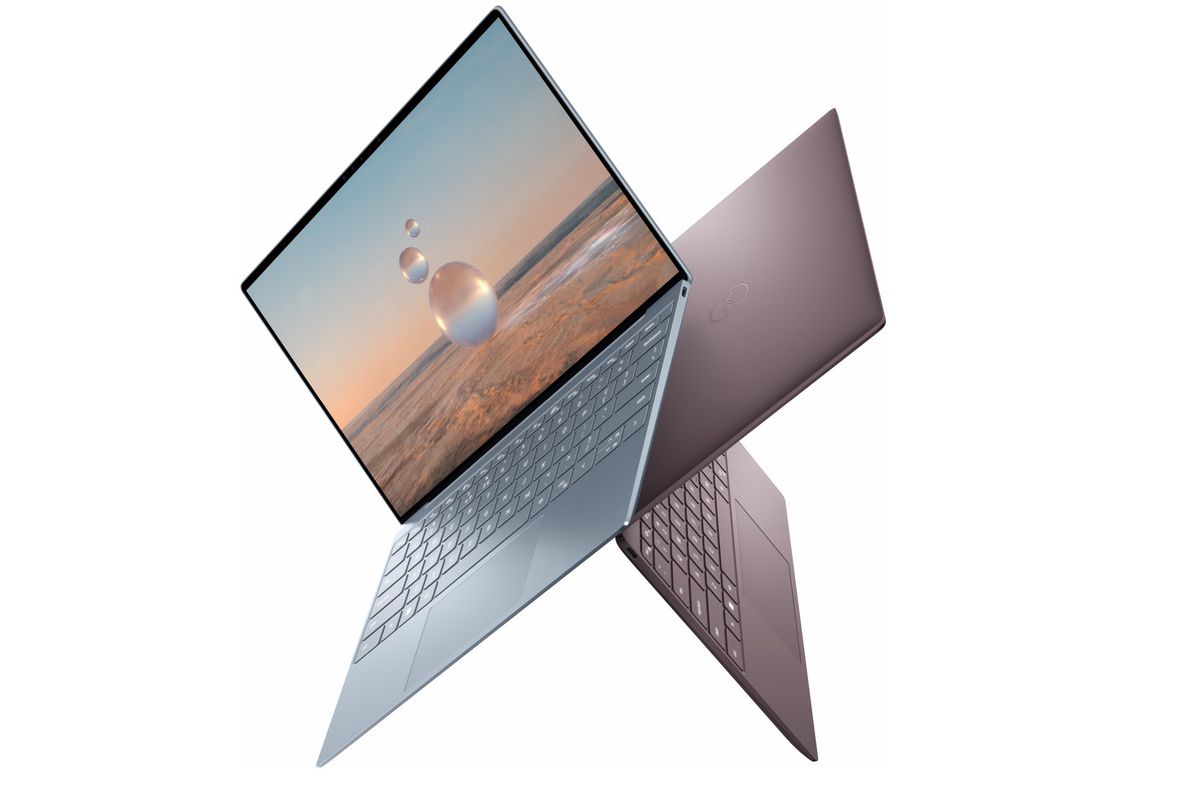 Dell has unveiled two new premium laptops in its XPS line. The new Dell XPS 13 and XPS 13 2-In-1 introduce significant upgrades to address the demands of today’s hybrid and mobile PC users.

Whereas the new XPS 13 is marketed as the smallest and lightest 13-inch laptop on the market, the XPS 13 2-In-1 is a tablet PC with a detachable keyboard and 5G capability. Both laptops are expensive and utilize Intel 12th Gen U-series CPUs. 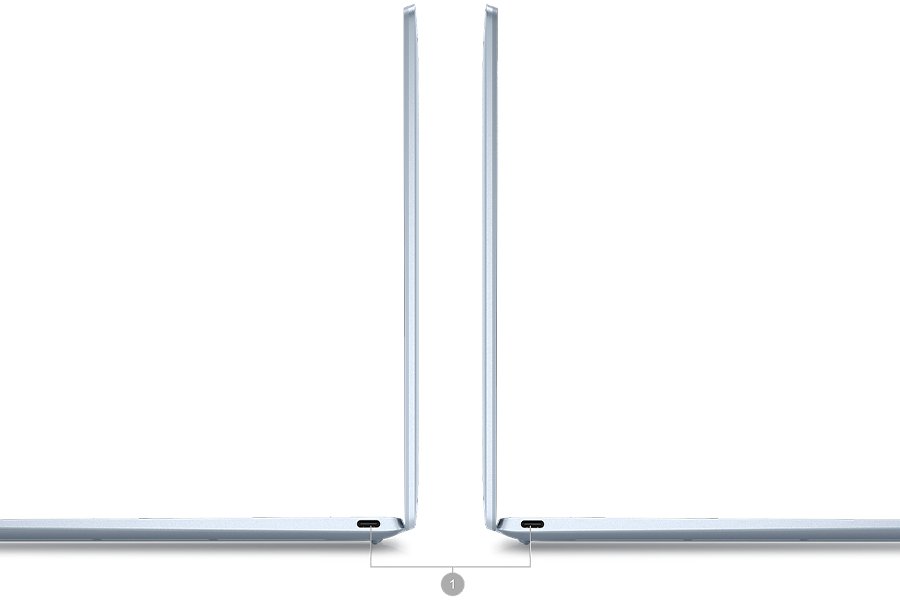 Dell claims it is the smallest motherboard ever designed and installed into a Dell PC. Although the design is identical to the 9310, it seems more polished and sophisticated. The sleek design comes at the expense of the 3.5mm audio connector and microSD card reader. 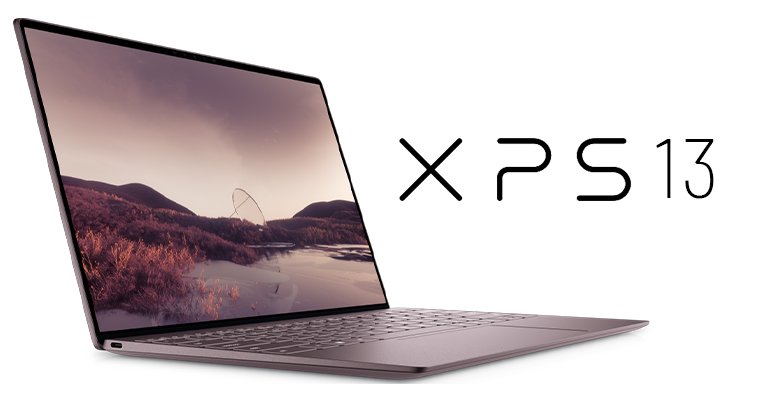 Dell’s decision to forego the OLED screen in favor of a 4K IPS panel is disappointing, but the company makes strong promises regarding the screen’s clarity and vividness. 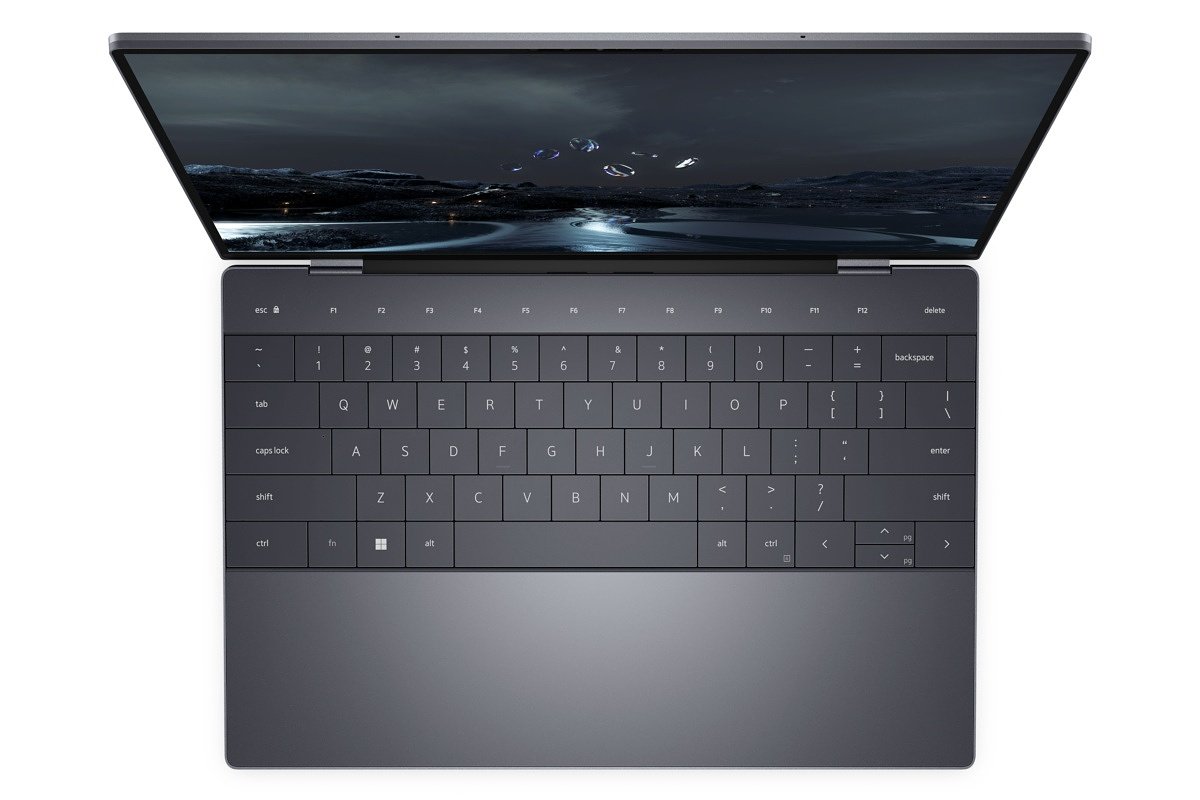 The 13-inch notebook contains a 720p camera with an ambient light sensor and a capability for detecting human presence. It contains a fingerprint reader, an infrared camera, and a 51Wh battery pack. Dell claims that the XPS 13 9315 has a battery life of up to 12 hours. The XPS 15 9315 is made of tinted CNC machined aluminum and will be available in two colors: Sky and Umber. 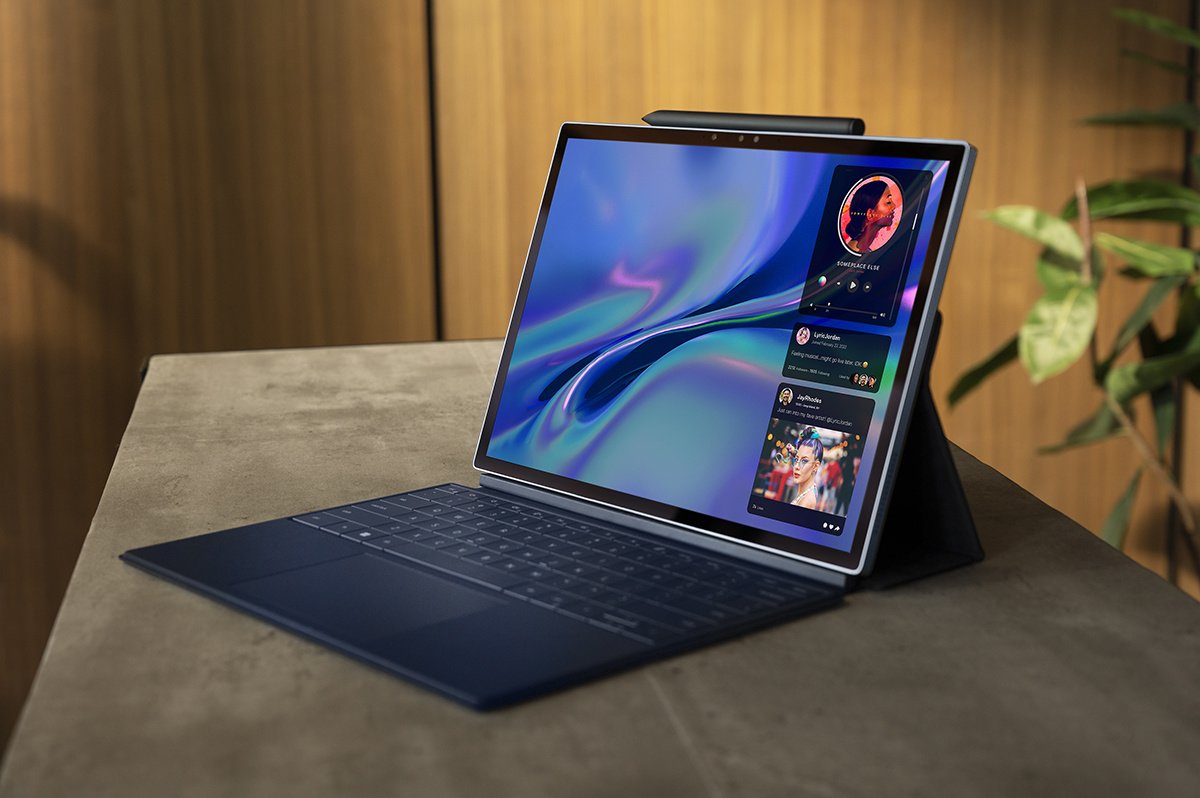 The XPS 13 2-In-1 is a hybrid computer that has a tablet and a detachable keyboard. It is designed largely to give the flexibility that today’s mobile PC users require. According to Dell, the new XPS 13 2-In-1 enables seamless transitions between viewing, working, producing and sharing content, and connecting to mobile devices. The hybrid XPS 13 has 5G connection as well as eSIM technology.

You must connect the magnetic XPS Folio to use the hybrid as a laptop. For versatility and comfort, the attachment allows for three angle adjustments (100°, 112.5°, and 125°). Dell has also announced the XPS Stylus for the hybrid, which magnetically connects to the top to charge and has a battery life of up to 50 days.

The XPS 13 2-in-1 is available with either conventional WiFi 6E or 5G with a WiFi 6E connection. The regular WiFi 6E model is made of machined aluminum and will be available in the color blue sky. The back of the 5G device is constructed of Gorilla Glass 7 to improve connection and prevent signal interference. The hybrid XPS 13 comes in a deeper Slate color. 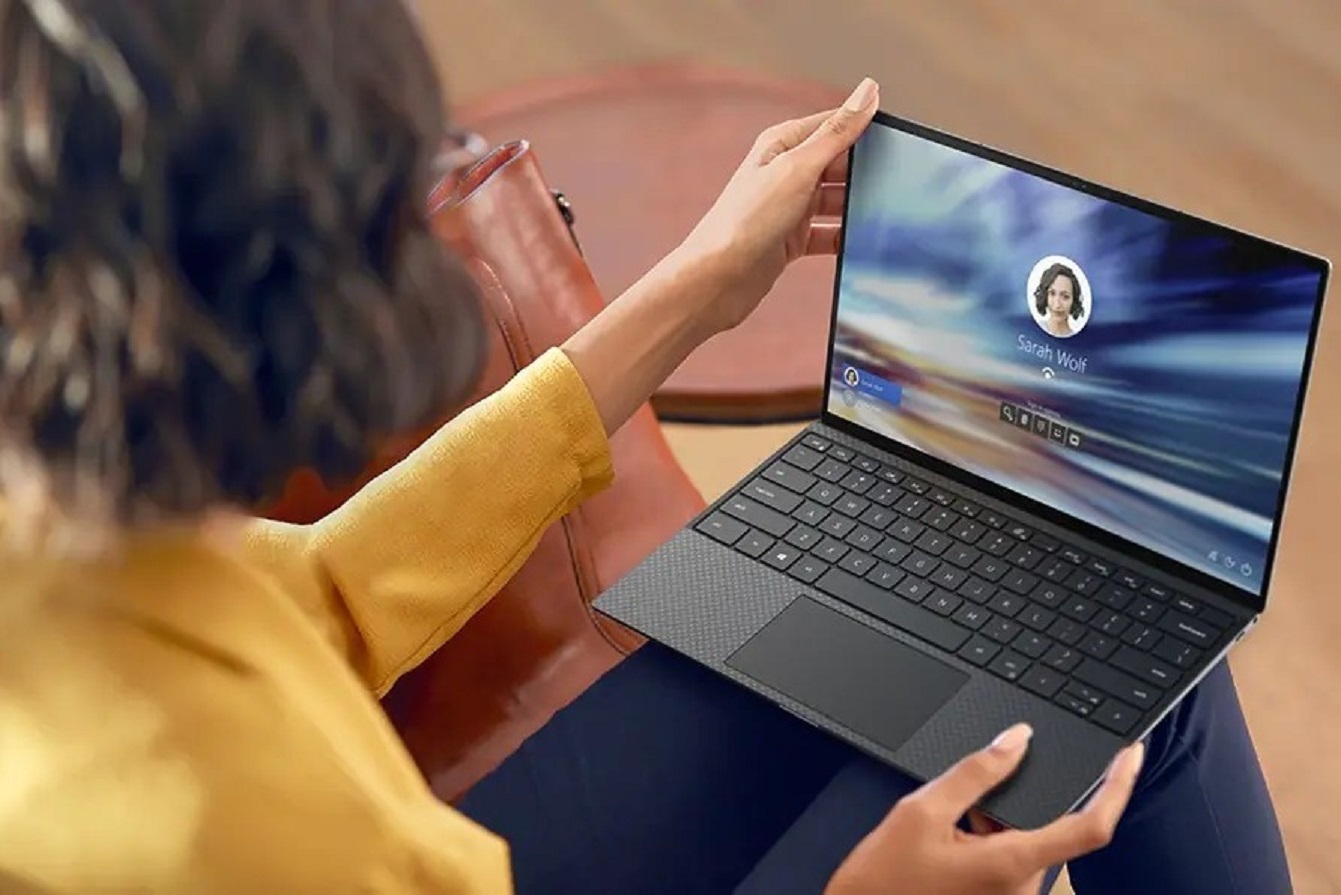 Dell India has not yet verified the prices and availability of the new XPS models for the Indian market, but we expect to hear from the PC manufacturer shortly. In terms of cost in the domestic market, the Dell XPS 13 begins at USD 999, which roughly converts to Rs. 78,000 in INR. The XPS 13 Developer Edition is available in two sizes and costs USD 949 and $1,199.

These devices are now available in the United States and Canada, running Windows 11 or Ubuntu 20.04. The XPS 13 2-in-1 will be available in the coming months, with the price being confirmed while closing its release date. 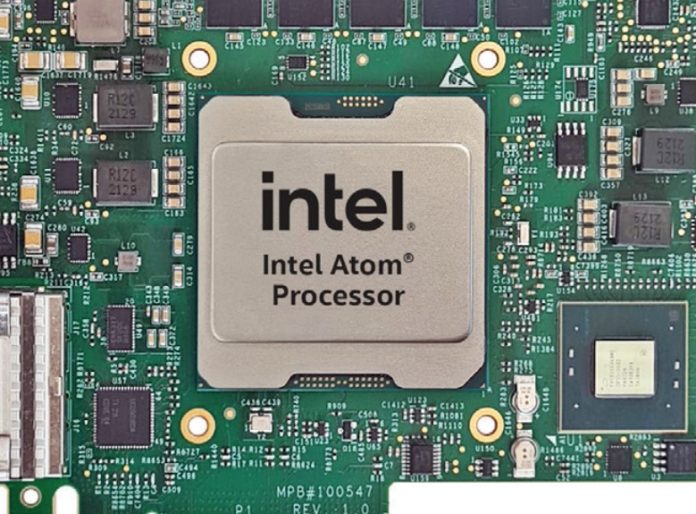