Since California expanded health coverage under the Affordable Care Act, a large number of people have been mistakenly bounced between Covered California, the state’s marketplace for those who buy their own insurance, and Medi-Cal, the state’s Medicaid program for low-income residents.

Small income changes can cause people’s eligibility to shift, but when bad information is typed into a computer system shared by the two programs — or accurate information is deleted from it — enrollees can get big headaches.

Long-standing tension between the state, which oversees Medi-Cal, and county officials who do the nitty-gritty work of determining eligibility and enrolling those who qualify doesn’t help. And, sometimes, people applying for coverage unwittingly answer questions in a way that causes eligibility officers to switch them from one program to the other.

Legal aid attorneys, patient advocates, and insurance agents say computer glitches are not as common today as they were in the several years after California’s 2013 launch of ACA coverage. The exchange was new and millions of people were newly eligible for Medi-Cal. State officials have tackled computer glitches and other problems as they’ve arisen.

But eliminating all human and computer errors isn’t possible.

Just ask Andrea Veltman, who received a notice in December that her subsidized Covered California health plan was being terminated. The letter directed the 57-year-old Oakland resident to apply for Medi-Cal. When she called the program, she learned that Medi-Cal coverage for her 25-year-old son, Merlin, was also being terminated. He needed to reapply.

Veltman, who owns a landscaping business, was confused. She made some calls and found out that a Medi-Cal eligibility officer had logged into both of their accounts and somehow the two accounts had been merged into one. All her husband’s information was deleted, her business was removed, her son’s income was zeroed out, and some of his income was attributed to her.

No one contacted her to verify the changes.

Veltman doesn’t know whether human or computer error was to blame. She suspects that a review of the accounts was triggered when her son applied for food assistance and listed her as a contact person.

“Even if something triggers them to look at it, they still have to verify it is accurate information — and it was so incredibly wrong,” she says. “And that’s just not OK. Why don’t they just ask me?”

Kevin Knauss, an insurance agent in Granite Bay, says he has heard of similar complaints in recent months from residents in Alameda, Los Angeles, Orange, San Diego, and Santa Barbara counties. “These are calls about information getting messed up in the computer that affects their eligibility,” he says.

Perhaps the most egregious aspect of Veltman’s case is that her son’s Medi-Cal termination violated a rule that prevents people from being disenrolled from Medicaid during the federal public health emergency that was declared at the start of the covid-19 pandemic.

“This shouldn’t be happening. It’s against the rules during the pandemic,” says Jack Dailey, an attorney at the Legal Aid Society of San Diego. “We tell people to push back immediately, and they will get reinstated immediately.”

The rule, which suspends the annual reviews normally conducted to determine enrollees’ eligibility, has enabled many Californians to maintain their Medi-Cal coverage during the pandemic. Those reviews will resume after the public health emergency ends, and millions of people could lose Medi-Cal coverage. The public health emergency is scheduled to expire July 15, but it is almost certain to be extended.

Medi-Cal took months to effectively implement the procedures required to comply with the rule. During several months in 2020, 131,000 enrollees were mistakenly dropped from coverage but were ultimately reinstated, according to the state Department of Health Care Services, which administers Medi-Cal. And such incidents have slowed sharply since.

They have “definitely been less of a problem in the last year or so,” says Skyler Rosellini, a senior attorney at the National Health Law Program. “But they still pop up.”

In the unlikely event this kind of mistake happens to you, a quick call to your county eligibility office might sort things out. You can find a list of county offices on the Department of Health Care Services website (www.dhcs.ca.gov).

If that doesn’t work, or if your patience wears thin, you can get advice and legal help from the Health Consumer Alliance (888‑804‑3536 or www.healthconsumer.org). Insurance agents can also bring lots of expertise to help resolve your problem. You can find agents through the California Agents and Health Insurance Professionals group (www.cahu.org/find-a-member).

If you still don’t get satisfaction, you can request a “fair hearing” before an administrative law judge through the state Department of Social Services (call 855-795-0634 or fill out a request online).

You can also ask for a fair hearing to resolve a dispute over eligibility for a subsidized Covered California health plan or to contest the amount of tax credits you are granted to help pay your premium.

Finally, Veltman has some practical advice: Keep the income information that you submit, or take a screenshot of it — otherwise, you’ll have to calculate everything again if it is erased.

“Also, just keep calling,” she says, “because they sometimes tell you, ‘We’re going to call you back,’ and that almost never happens.” 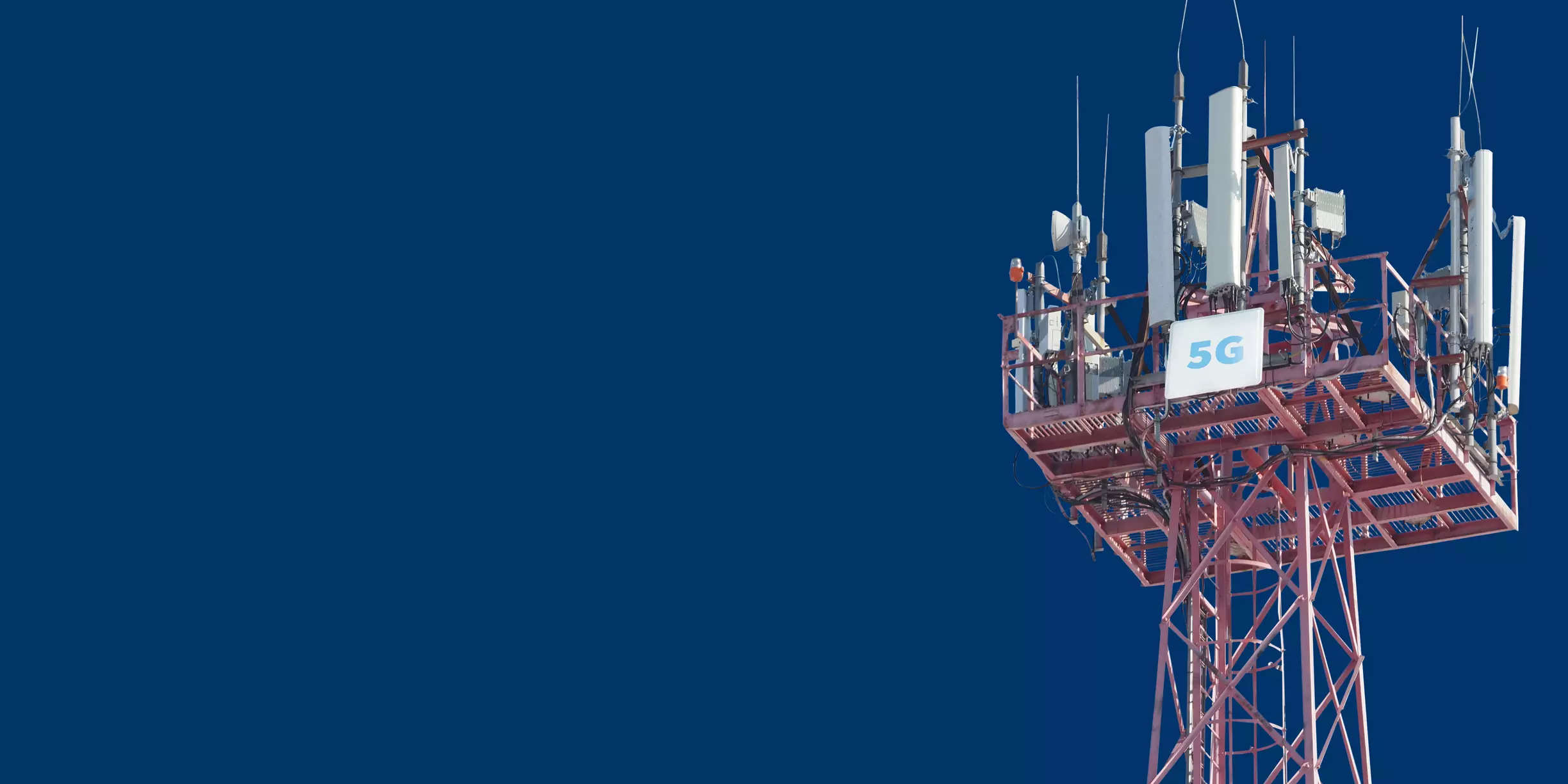