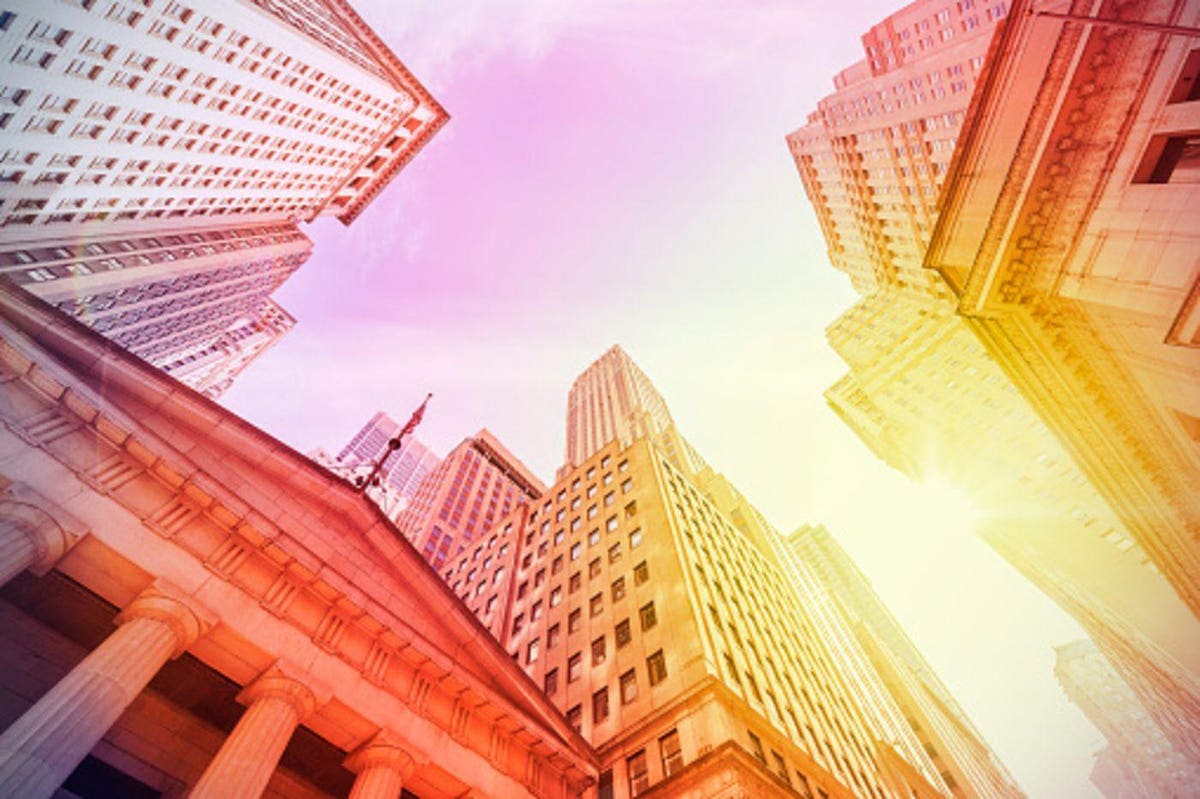 No news may be good news as equity index futures are pointing to a higher open on another day of light economic announcements. There are several earnings announcements but no big companies that are likely to have far-reaching effects on the market. The higher premarket move could be an impressive follow up to yesterday’s rally. Crude oil prices and yields were lower before the market open which appears to be helping equity futures. Lower oil and yields are helping reduce investor fears as the Cboe Market Volatility Index (VIX) was 3.5% lower in premarket trading and nearing 20.

Many of the earnings reports this morning are positive, starting with Toyota (TM). The automaker reported better-than-expected earnings and revenues. TM had to cut its production targets due to the semiconductor shortage, but the stock was relatively unmoved in premarket trading. Another Japanese automaker also beat on earnings and revenue, Honda (HMC) reported similar issues with the chip shortage.

In the healthcare space, CVS Health (CVS) beat on top and bottom line numbers. The company saw an increase of 8.8% in same-store sales, which was boosted by 11 million COVID-19 vaccinations and 8 million tests over the last three-months. CVS did confirm its forward guidance, but it appears investors were hoping for something a bit more because the stock was down 2.51% in premarket trading.

Drug maker GlaxoSmithKline (GSK) reported better-than-expected earnings and revenues as well. The company is looking to make a “step change in growth” as it moves to spin off its consumer health care division, which includes brands like Sensodyne toothpaste and Panadol pain relief. GSK recently rejected a £50 billion offer from Unilever (UL) for the consumer division, which could mean the company might be open to other suitors for the right price.

Moving away from the health care sector, rideshare company Lyft (LYFT) fell 3.88% in premarket trading despite reaching a pandemic high in rides. The company offered a cautious outlook, which may be the reason for the stock’s slide before the opening bell.

After today’s close, Disney (DIS) will announce earnings. With other streaming services like Netflix (NFLX) struggling, Disney’s earnings could be interesting. The company will be looking for its other services, like its theme parks, to help make up the difference. However, this may be difficult with the effects of the Omicron variant.

Thursday’s Consumer Price Index (CPI) is starting to feel like it has been a long-awaited report on a light news week. The inflation report could influence the 2-year Treasury yield that tries to anticipate the Fed’s overnight rate. The 2-year was at 1.32% on Wednesday but has traded as high as 1.35%.

Speaking of jumpers, Peloton (PTON) has put together two days of double-digit gains. On Monday, the stock rallied nearly 30% on the news that it was a potential buyout target for the likes of Amazon (AMZN), Nike (NKE), or Apple (AAPL). On Tuesday, the stock rallied 25.28% on the news that the company was changing CEOs and laying off 2,800 people. Whether the company will seek to try and turn itself around or make itself more appealing for a buyout remains to be seen. Currently, the company says it favors the former.

Another potential merger could take place between Mandiant (MNDT) and Microsoft (MSFT). Mandiant rose 17.9% on the revelation from Bloomberg News. The window was opened for Microsoft to pursue the acquisition when Nvidia (NVDA) officially terminated its plan to buy Mandiant.

Health care stocks split over earnings as Amgen (AMGN) rallied 7.8% on its better-than-expected earnings, but Pfizer (PFE) fell 2.8% after, offering a lower-than-expected outlook for 2022.

Financials and materials led the day while energy took a backseat due to falling oil prices. Financials have had a surprisingly weak 2022 so far despite being the top sector the first few weeks of the year. The rising yields should be a boon for the sector, but many top financial companies failed to impress on their earnings announcements.

Oil prices were down 2.15% on Tuesday, closing below $90 per barrel. However, their overall direction appears to be aimed at $100 per barrel. According to Reuters, the rising price of oil has energy companies opening and reopening higher cost shale basins. Colorado’s DJ Basin, Wyoming’s Powder River, Louisiana’s Haynesville, and North Dakota’s Bakken have all seen increased activity in extraction. The cost of oil extraction from shale is still higher than other forms of drilling, but many experts have pointed out that costs continue to decline.

With so many oil companies experiencing tremendous earnings growth, many explorers and drillers are likely flush with cash and can put out the capital investment needed for new rigs. Retained earnings and non-bank loans may be the only way for some of these companies to get the money they need for these projects. According to the Banking on Climate Chaos 2021 report, the largest increases in lending for oil exploration was coming from Chinese banks.

The top five companies in the shale space according to Statista include Chevron (CVX), EOG Resources (EOG), ConocoPhillips (COP), ExxonMobil (XOM), and Pioneer Natural Resources (PXD). These companies are large enough that finding funding is unlikely to be an issue compared to smaller local companies.

Scraping the Barrel: According to the United States Energy Information Administration (EIA), 44% of oil production goes to gasoline for motorized cars; 21% goes to distillate fuel oil, which includes diesel fuel and heating oil; 18% goes to hydrocarbon gas liquids, which are products like propane, ethane, butane, and so forth; 6% goes to jet fuel and aviation gasoline, and the final 11% fall under the “other” category.

Dissenting Voice: The EIA released its Short-Term Energy Outlook (STEO) on Tuesday. The report seemed to have little effect on oil prices, but some of its findings were interesting. First, the EIA is projecting oil prices to stay around $90 per barrel in February but are forecasting a decrease in oil prices through most of 2022 and targeting $68 per barrel in 2023.

The resolution of supply chain disruptions and rising oil production are reasons why the EIA is forecasting the retracement in prices. The STEO reported that U.S. oil production rose to 11.8 million barrels per day in November. It’s also projecting that the United States will average about 12 million in 2022 and 12.3 million in 2023.

This forecast differs from many of the other analysts I’ve mentioned in the past. Goldman Sachs (GS) is projecting $105 in 2022 and higher yet in 2023. Morgan Stanley (MS) analysts are at $110. BofA Global Research is at $120. And JP Morgan (JPM) is at $150. However, Citigroup (C) analysts are lower than the EIA, forecasting an oil price of $65 by the end of the 2022. The wide variation in oil price projections could make forecasting the cost difficult on many companies and stock analysts when it comes to upcoming earnings seasons. 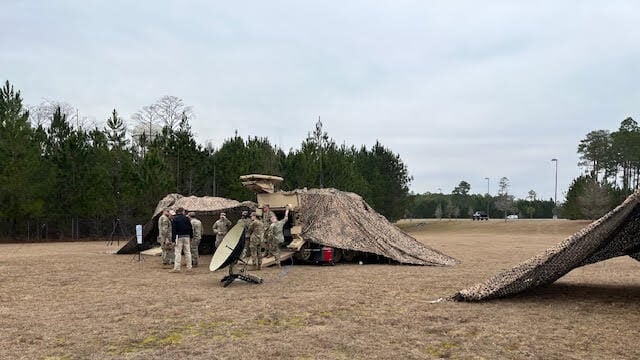