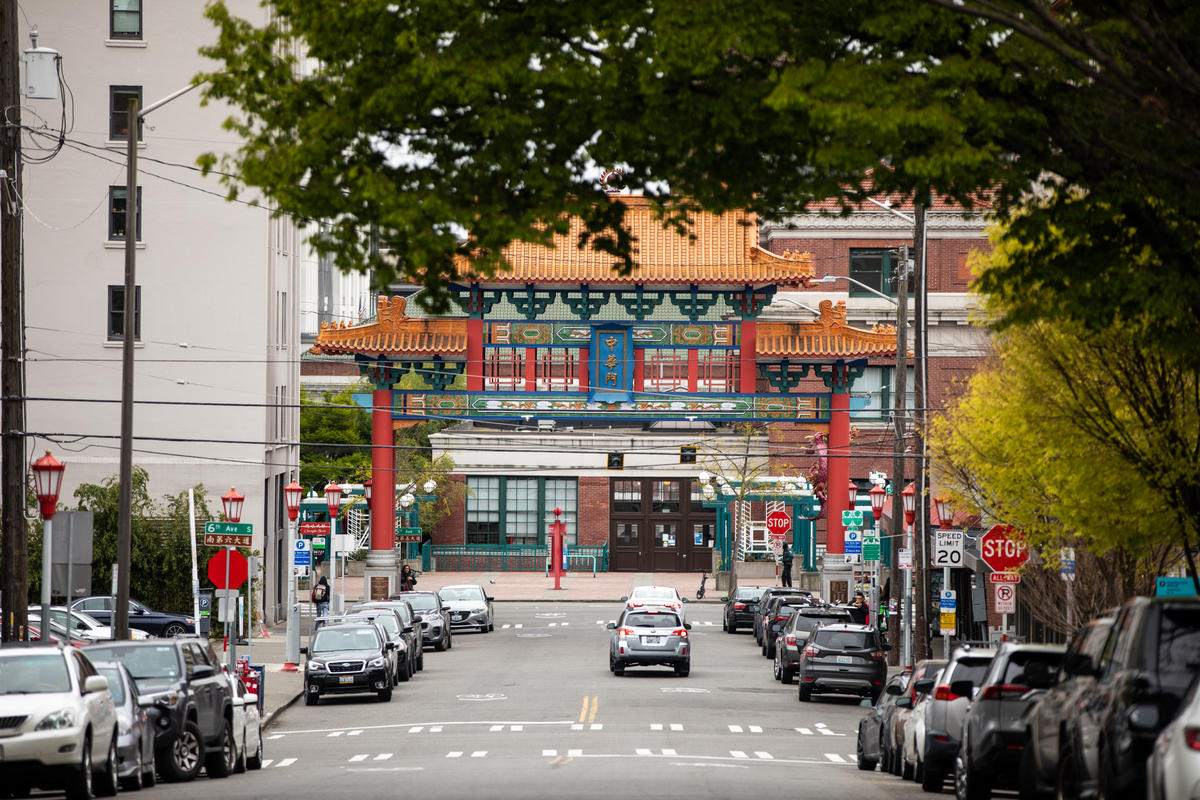 “The longer it takes to get to the platform, the worse this system is for riders, period,” said Seattle Subway Treasurer Ben Broesamle. “We think a lot of impacts on Fifth Avenue to the community are extensive and perhaps permanently harmful and that improving Fourth Avenue and creating an intermodal direct transfer is really awesome.”

The public comment period for the draft environmental impact statement is still open through the end of the day April 28. People can submit comments to the agency through this survey.

Echoes of past megaprojects

The neighborhood’s current predicament is familiar territory, something the Wing Luke Museum’s Chinn said is no coincidence.

“There were structures in place to disenfranchise Asian American communities,” she said. “Because of Asian exclusion laws, there wasn’t a pathway to citizenship for Asian immigrants until the 1950s, which is going to impact voter participation and civic engagement. … Structural racism has resulted time and time again in public infrastructure projects having harmful impacts on Chinatowns generally and our own C-ID.”

Still, much like Transit Equity for All, community organizing efforts in the Chinatown-International District often fought back against projects and tried to minimize their harms.

The Jackson Street Community Council was formed by Black and Asian community and business leaders along the Jackson Street corridor in 1947. When I-5 threatened the neighborhood, the council did its best to reroute the freeway, as well as highlight the negative impact it would have on people and businesses, though ultimately the project went forward as planned.

When the original Metro bus tunnel was built in the 1980s, Asian businesses along Fourth Avenue were displaced during construction and never returned. It took a concerted community organizing effort to get the agency to install Asian art in the station to draw a connection to the neighborhood the tunnel and station had impacted.

Sue Taoka, a longtime community activist, former director of InterIm CDA, and mentee of the famed activist Bob Santos said Seattle’s Chinatown still exists today in large part because of organizing that happened in response to the Kingdome stadium construction.

When the Kingdome threatened to turn the neighborhood into a stadium parking lot, activists organized community members to fight back. They showed up en masse at meetings and ultimately enshrined zoning laws that prevented huge parking lots and car-oriented businesses from taking over the neighborhood.

“It got to the point where city council was scared of having all these little old Chinese ladies and men showing up angry about the impact these things were having,” Taoka said. “There was a sense that there was power and a bloc of people to show up if they needed to.”

Still, Taoka and Chinn want politicians and government agencies to do a better job of listening to what the community wants and not paying lip service to its needs. 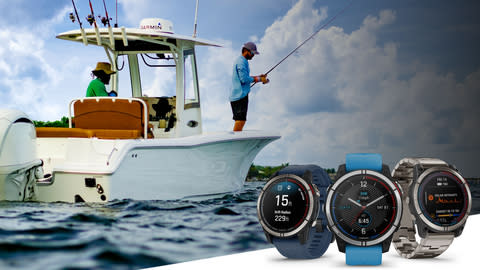