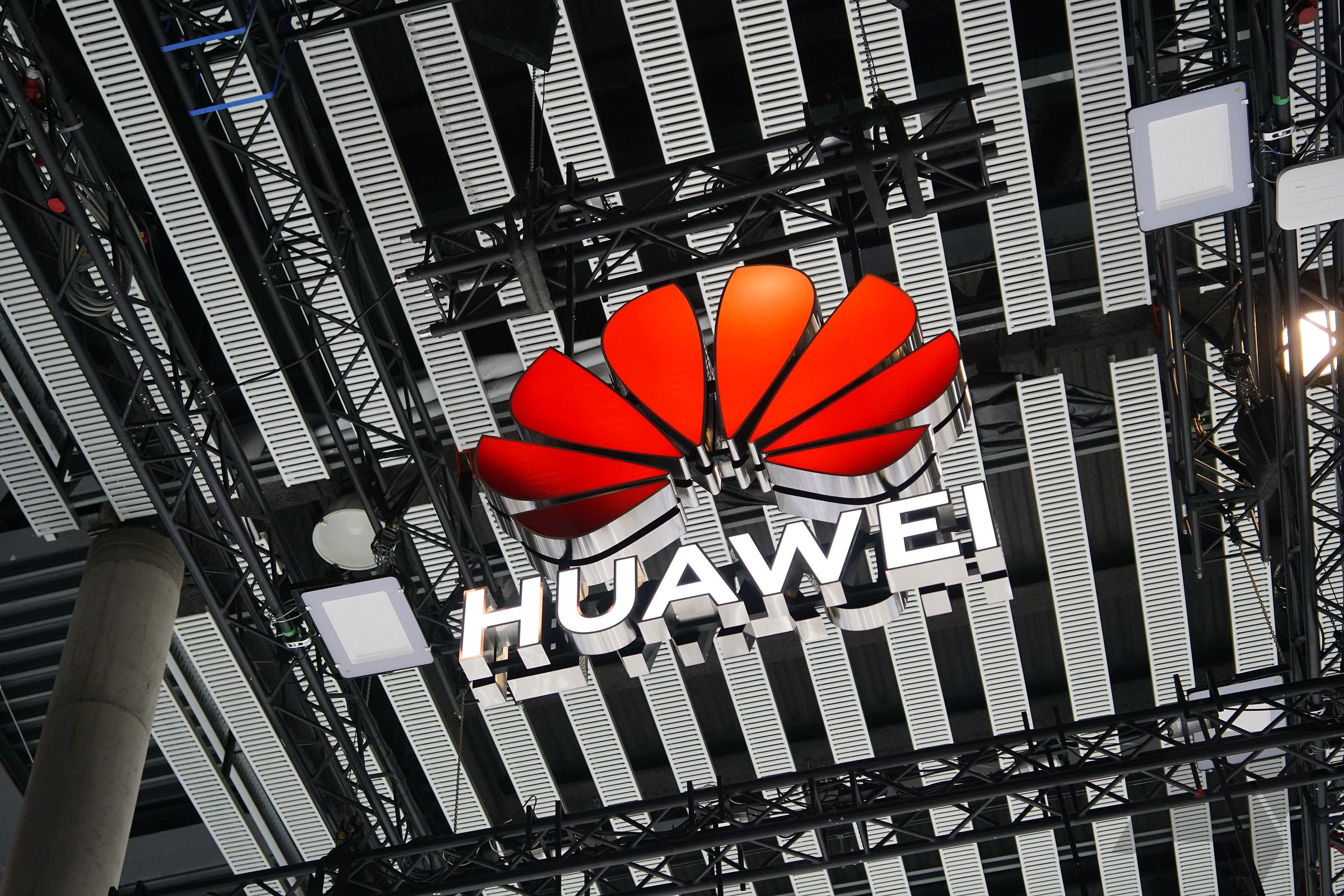 In 2019, amidst the trade war between the US and China, the Trump-led government passed an order banning Huawei from procuring and supplying 5G equipment to network operators in the country. The US was worried that the company could be conducting surveillance on behalf of the Chinese government, leading to this move. Later, the UK passed a similar law banning the Shenzhen-headquartered company from supplying components for its 5G network. Almost two years after it, the Canadian government is following suit in banning Huawei and ZTE — another Chinese state-owned firm — from providing 5G networking hardware due to security concerns.

In its announcement, the Canadian government says that it has “serious concerns about suppliers such as Huawei and ZTE who could be compelled to comply with extrajudicial directions from foreign governments in ways that would conflict with Canadian laws or would be detrimental to Canadian interests.” So, in the interest of the country’s security, the government is banning all Canadian operators from deploying new 4G and 5G hardware from the two companies. All existing hardware supplied by Huawei and ZTE for 5G and 4G networks must be removed by June 28, 2024, and December 31, 2027, respectively. By September this year, carriers have also been ordered to stop producing new 4G or 5G tech and services from the two companies.

Canadian operators Bell and Telus had already stopped using 5G network hardware from Huawei, fearing an eventual ban, so the decision is unlikely to affect them significantly in the short term.

The Canadian government will be implementing these measures as a part of its new telecommunications security framework, for which it intends to amend the Telecommunications Act soon. In a statement to Bloomberg, the Chinese embassy in Canada said the move violated the free trade principles and “China will take all necessary measures to protect the interests of Chinese companies.”

The move follows after Canada released Huawei chief financial officer Meng Wanzhou in September last year, whom the country imprisoned following an extradition request from the US in 2018. In retaliation, China detained two Canadian individuals, which have also been released last year.

Canada was the only member of the Five Eyes, an intelligence alliance comprising Australia, Canada, New Zealand, the United Kingdom, and the United States, to have not banned the use of 5G products from Huawei and ZTE until now.

Huawei was a major equipment supplier to Canadian operators for 3G and 4G networks. However, the country’s military highlighted the company’s closeness to the Chinese government as a big risk in procuring 5G networking components from it.

Rajesh Pandey started following the tech field right around the time Android devices were going mainstream. He closely follows the latest development in the world of smartphones and what the tech giants are up to. He loves to tinker around with the latest gadgets to see what they are capable of. 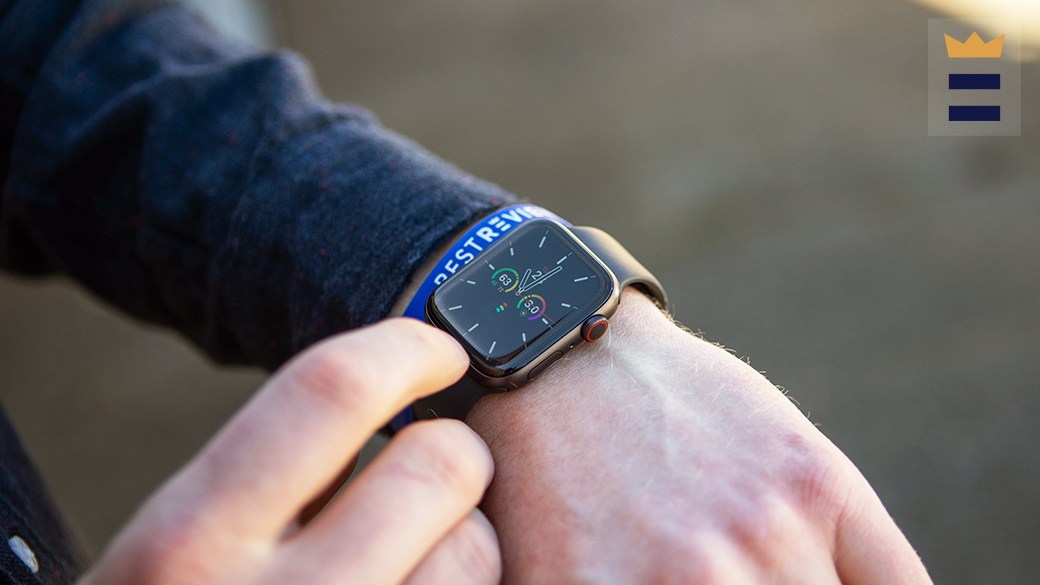 Previous post 12 Pixel Watch alternatives for those tired of waiting