SAN JOSE, Calif., March 30, 2022–(BUSINESS WIRE)–Arrcus, the hyperscale networking software company and a leader in core-to-edge infrastructure, today announced the issuance of its latest patent in support of its VDR (Virtualized Distributed Routing) solution. Arrcus VDR built on its ACE platform is in trials with communications service providers including Liberty Global. With Arrcus VDR, customers can deploy an innovative, open, resilient routing infrastructure that addresses all the issues of a traditional chassis while delivering secure distributed connectivity and maximum deployment flexibility at the lowest total cost of ownership.

VDR transforms the monolithic router chassis into a distributed system that can scale to thousands of 100G and 400G ports, allowing service providers to address the disruptive growth in bandwidth without having to worry about limited or underutilized slots in a chassis. VDR offers truly incremental growth with its elastic build-as-you-grow model, where an operator can grow the fabric seamlessly based on business needs without any operational complexity. This provides a foundation for the service providers to build an open and profitable network.

The latest patent is the 11th overall awarded to Arrcus, and the 4th focused on virtualized distributed routing. This invention addresses the punt path between the control plane and line card and creating a virtual VLAN tag for each front panel interface. Previous patents awarded to Arrcus in VDR cover topics such as router state database for distributing routes to line cards, handling punt path using VXLAN, and using BGP-SPF as an underlay instead of cell-based fabric.

“As we build our next-generation networks, we are exploring flexible, distributed routing architectures that allow us to scale easily and bring solutions to our customers faster,” said Adrian Drury, managing director, technology strategy at Liberty Global. “Arrcus VDR offers an alternative to traditional chassis-based systems and promises to give us a new lever to manage our scale within line with capacity requirements and our cost objectives.”

“At Arrcus, we have built a platform that is designed to address modularity, programmability and adapt to the dynamically scaling requirements of next-generation networks,” said Shekar Ayyar, CEO and chairman at Arrcus. “I am pleased to see our innovation in the area of VDR support requirements of global communications service providers such as Liberty Global.”

“Arrcus is at the forefront of driving high-performance networking in a scalable and cost-effective manner with its VDR solution,” said Ram Velaga, senior vice president and general manager, core switching group, Broadcom. “We are pleased to see Arrcus’ ACE platform leveraging the capabilities of Broadcom silicon to address critical service provider customer needs to make their infrastructure more dynamic and flexible.”

Arrcus was founded to enhance business efficiency through superior network connectivity. The Arrcus Connected Edge (ACE) platform offers best-in-class networking with the most flexible consumption model at the lowest total cost of ownership. The Arrcus team consists of world-class technologists who have an unparalleled record in shipping industry-leading networking products, complemented by industry thought leaders, operating executives, strategic partners, and top-tier VCs. The company is headquartered in San Jose, Calif. For more information, go to www.arrcus.com or follow @arrcusinc. 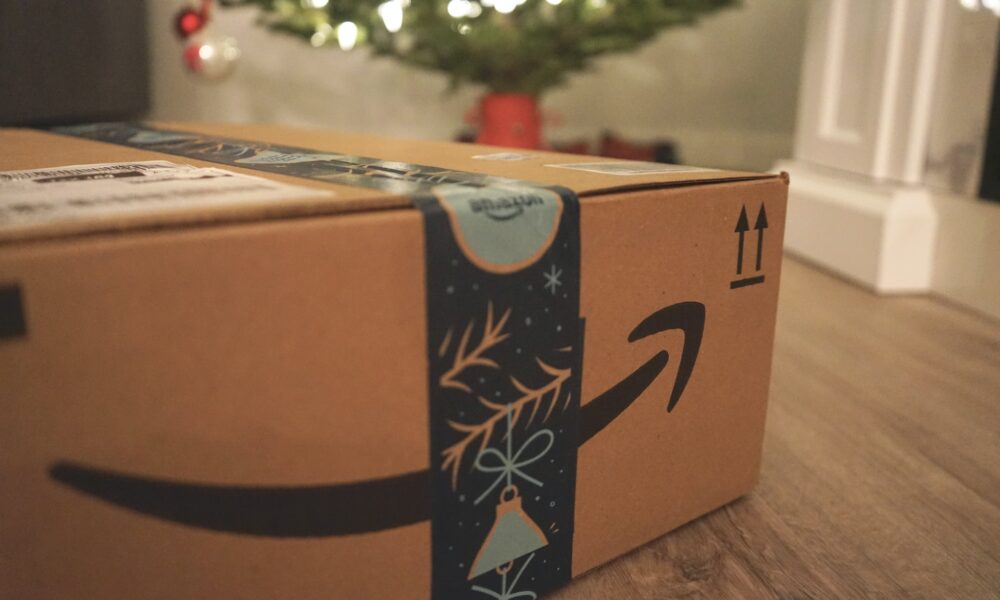 Next post State of Alaska Department of Revenue Has $303,000 Stake in Computer Programs and Systems, Inc. (NASDAQ:CPSI)