APPLETON – A second Fox Cities-based business in as many months hopes to gain statewide exposure through a program that promotes Wisconsin entrepreneurs.

Micronet, a networking startup based in Appleton, will be featured on the television program “Project Pitch It” this weekend. Project Pitch It, presented by the University of Wisconsin-Milwaukee’s Lubar Entrepreneurship Center, gives Wisconsin entrepreneurs the chance to pitch their business idea in a “Shark Tank”-type setting.

The sixth episode of the show’s sixth season airs Saturday on Milwaukee TV station WISN-12, and will be rerun on four other Wisconsin stations, including WBAY, on later dates.

Micronet follows Gold Coast Candy, a local candymaker specializing in peanut brittle, which was featured on the season premiere in March.

Andrew Schmitz, co-founder of Micronet, is grateful for the chance to receive exposure beyond the Fox Valley.

“As a startup, the publicity is awesome,” Schmitz told The Post-Crescent earlier this week.

Schmitz and business partner Eric Johnson started Micronet in late 2019. It is an email-based networking tool used by groups, such as businesses and associations, to spark engagement among their employees and members.

Schmitz had the idea for a networking tool several years ago, when he was first looking to start his own business.

“I realized how crappy my network was, and I really wanted to be better connected with people locally here, with other business owners,” Schmitz said. “I just wished I could sign up for a service that would connect me with locals for coffee or get a list of everyone who wants to have coffee in the Fox Valley that are businesspeople.”

He couldn’t find a service that provided exactly that. So, he created it.

The original iteration of Micronet was Fox Valley Connect, a networking website that still functions today. Users who sign up receive an introduction to another professional in their email inbox and are encouraged to schedule a one-on-one to get to know each other. Users can opt to receive weekly, biweekly or monthly introductions.

“It’s amazing for employee engagement and getting employees to talk to each other,” Schmitz said. “If employees have more friends at work, they’re more likely to stick around, so smart businesses are looking for ways to increase friendships among their employees. That’s what Micronet does.”

Micronet has been especially popular as businesses attempt to regroup in the third year of the COVID-19 pandemic.

“People have just kind of gotten out of this two-year span of feeling very disconnected,” Schmitz said, “and so it seems the reception of Micronet is really great right now because people are looking for ways to reconnect with their communities or just different ways to get connected with others.”

Schmitz also credited Project Pitch It for helping him nail down Micronet’s brand.

“(The concept) is a little tough to explain, and that’s what I’m trying to work on,” he said. “What I think was really helpful with Project Pitch It was having to go through the exercise of having to explain the idea to other people very quickly.”

Each “Project Pitch It” episode features three entrepreneurs. A panel of business experts decide which of three possible awards each entrepreneur will receive, meaning each entrepreneur is guaranteed an award. The awards include cash prizes of $10,000, $5,000 and $1,500; the latter two awards also include guidance and mentoring in certain areas of business operation from the experts. More information on each award is available here.

In five seasons, “Project Pitch It” has invested $3 million in cash and mentoring resources in its entrepreneurs, according to Kari Altman, the program’s director of community outreach. About two-thirds of the 114 businesses featured on the show have been minority- and/or woman-owned businesses.

MORE:The Buzz: Who brews the best coffee in the Appleton area? Here’s how to take our survey

MORE:The Buzz: Ulta Beauty to move next to Five Below near Fox River Mall this summer 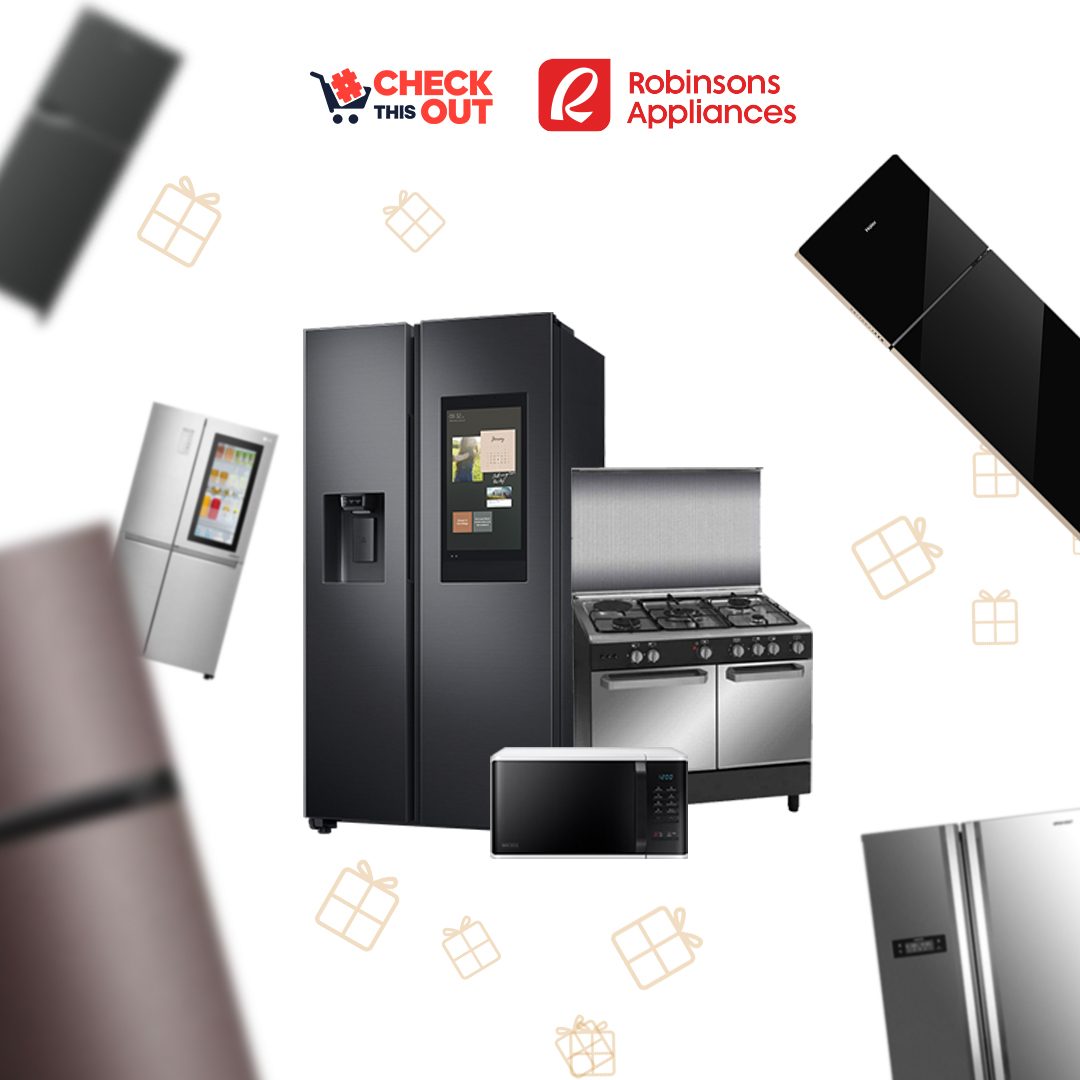 Previous post Inverter refrigerators, gas ranges are up to 25% off at Robinsons Appliances