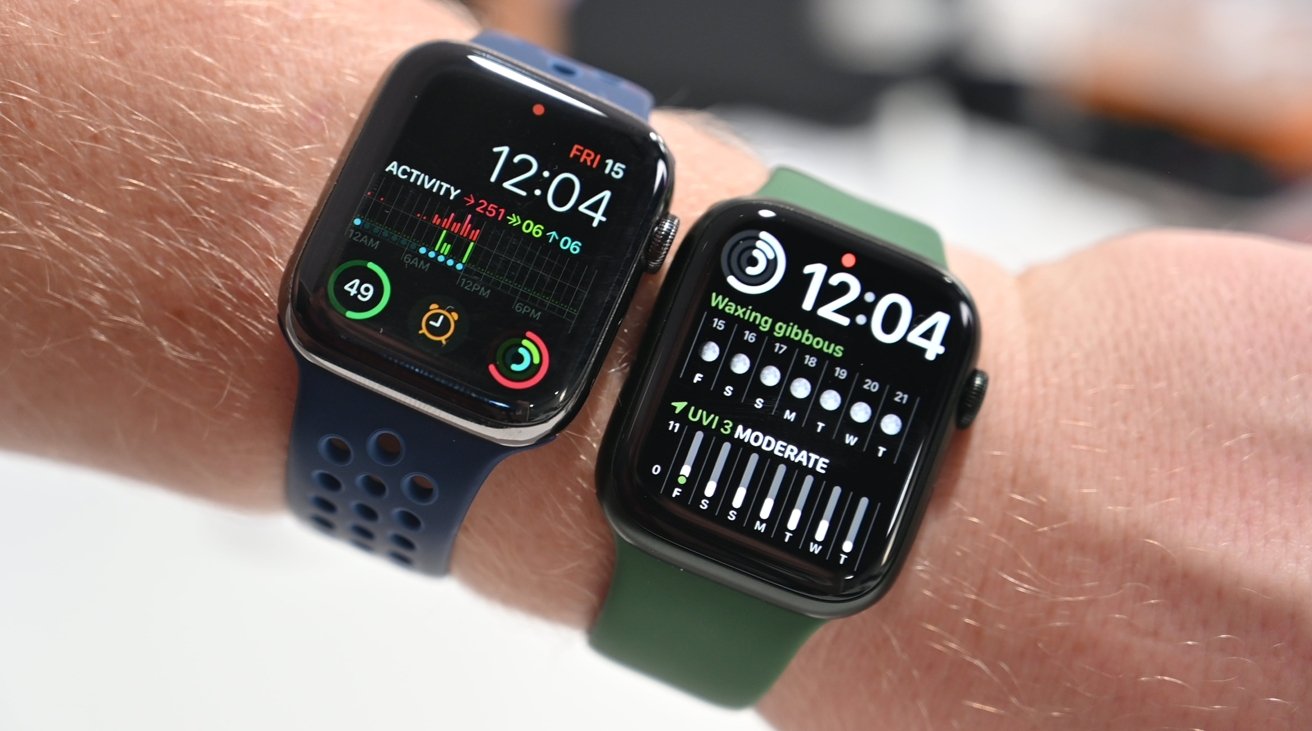 AppleInsider is supported by its audience and may earn commission as an Amazon Associate and affiliate partner on qualifying purchases. These affiliate partnerships do not influence our editorial content.

The Apple Watch is still the dominant wearable device in the global smartwatch market, with it maintaining its lead over competitors by a wide margin.

Apple has enjoyed its position at the top of the smartwatch market for a few years, and in 2021, it continued to hold onto that commanding lead. According to analysis from Counterpoint Research, Apple is still the dominant player in the market, with the most shipments among smartwatch vendors.

In 2021, Apple held on to its pole position in Counterpoint’s list of the top nine smartwatch brands by shipment share, a report released on Monday states. Its 30.1% share is far in front of its competitors, with the nearest rival being Samsung with 10.2%, followed by Huawei with 7.7%.

However, the share is a minor reduction from the 2020 results, when Counterpoint said Apple held a 32.9% share of the market. It is believed that, while the global smartwatch market grew 24% between 2020 and 2021, intensified competition led to Apple dropping by just under 3%.

Despite the slight loss of market share, Apple’s average selling price for the Apple Watch rose 3% year-on-year without a release of an Apple Watch SE update in 2021. Because of this increase, Counterpoint says Apple accounted for half of the total market revenue in 2021.

One of the reasons the smartwatch market grew in 2021 is thought to be an expansion of the Indian market. While India accounted for just 3% of the market in 2020, it now has close to a 10% share overall.

A strong demand for sub-$100 smartwatches is also cited as a growth factor.

“The global smartwatch market’s good growth in 2021 is meaningful in itself, but it is more meaningful in that it makes us look forward to future growth,” said associate director Suejeong Lim. “With their ability to monitor health parameters like blood pressure, ECG, and SPO2, these devices are becoming more popular.”

Lim further offers “the attractiveness of smartwatches as independent wearable devices will increase if more of them start supporting cellular connectivity.” The Apple Watch is already available with a cellular option, so it seems the comment is directed mainly to Apple’s market rivals. 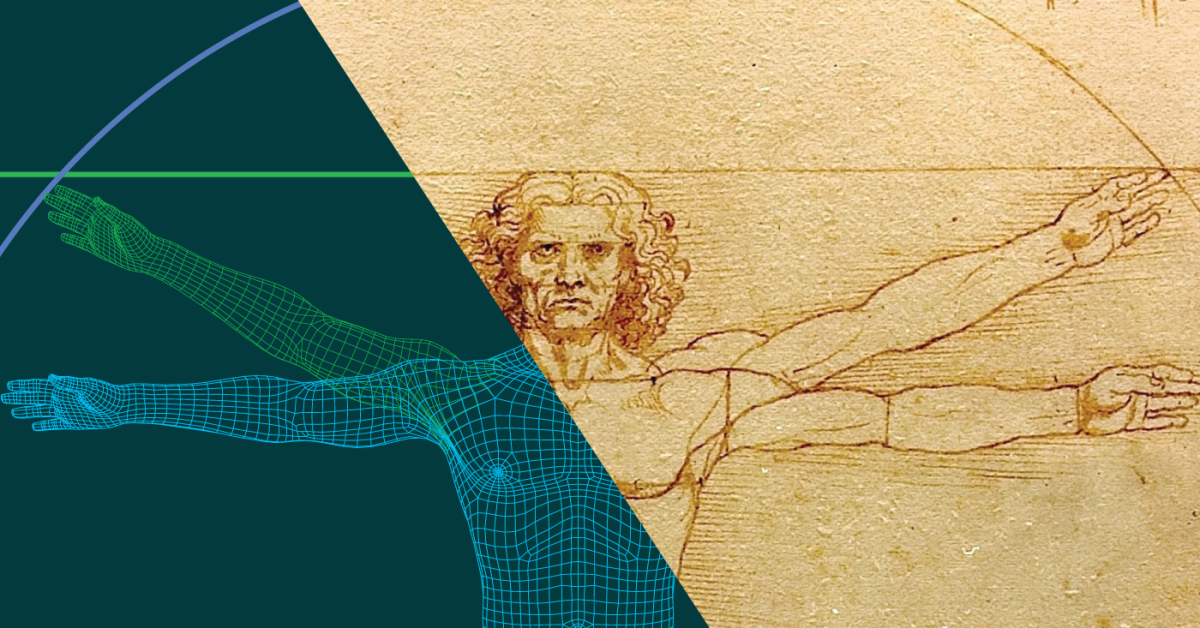