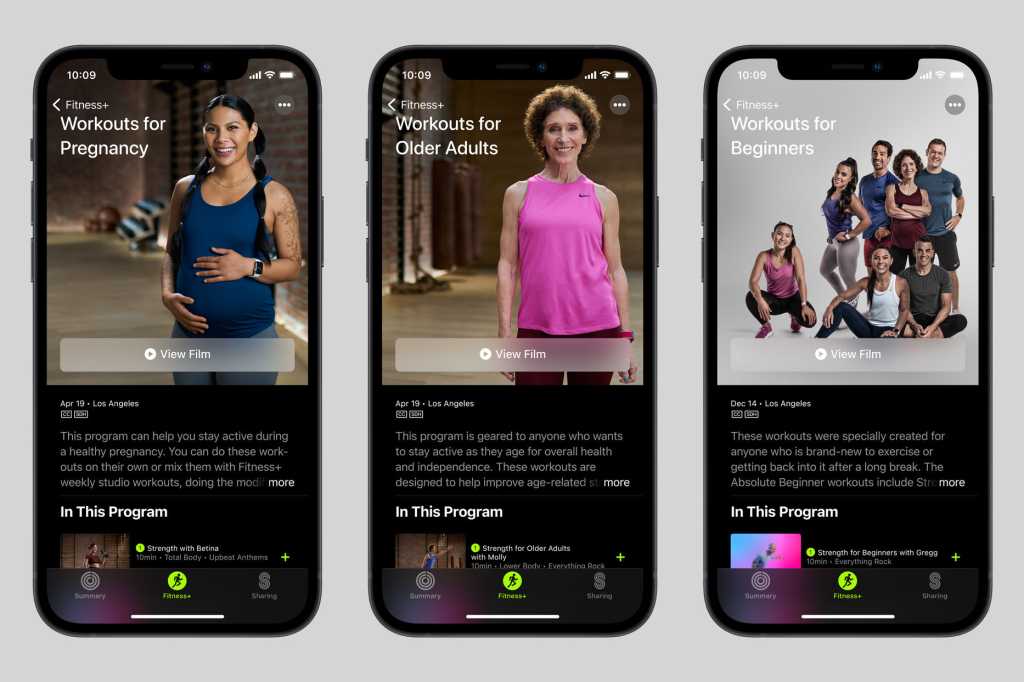 Apple plans to expand its ever-growing services offering by selling groceries, according to the well-known analyst Mark Gurman.

In the latest edition of his Power On newsletter, Gurman outlines a number of new services currently in the pipeline at Apple HQ. One of these, he says, is an Instacart-style service offering grocery deliveries, with the additional benefit that the nutritional value of the groceries will integrate with the data in Apple’s Health app.

Health and fitness are clear priorities for Apple at the moment, with exercise monitoring, sleep tracking, and biometric sensors key elements of its Apple Watch line in particular. The company’s Fitness+ offering—yet another subscription service added to the portfolio at the end of 2020—offers a wide range of guided workouts, but any fitness fanatic will know that exercise is only one part of a balanced fitness regime, with nutrition arguably even more important in maintaining long-term health, losing weight and building muscle.

Services like MyFitnessPal have proved popular in helping users track their calorific intake and aim for weight-loss goals, but it can be fiddly finding exactly the right food type and serving size when entering data. A service that provides groceries whose nutritional values are effectively pre-logged would be more user-friendly and (in theory) more profitable because it can make money on the food too.

Gurman, mind you, is not convinced that the groceries service is the commercial slam dunk it might sound like, seeing it as a complex and in fact worrying low-margin proposition; for these reasons, it’s entirely possible Apple will decide not to proceed with the plan. As with many classic Apple products, however, the service’s appeal may lie in the 360-degree approach the company can bring. Most grocery services don’t have access to comprehensive health data, nor do they have the ability to integrate their wares with guided workouts or push users to the service through iOS nudges.

Food delivery isn’t the only new service Apple is currently exploring, according to Gurman. He also claims the company is working on new payment services to expand its Apple Pay offering.

One of these, which has been rumored for some time, is a hardware subscription program whereby users pay a regular fee to effectively lease the latest iPhone, iPad, or Mac. The other is a “buy now, pay later” feature for Apple Pay that would be similar to Klarna, allowing Apple Pay users to split purchases into equal interest-free payments. 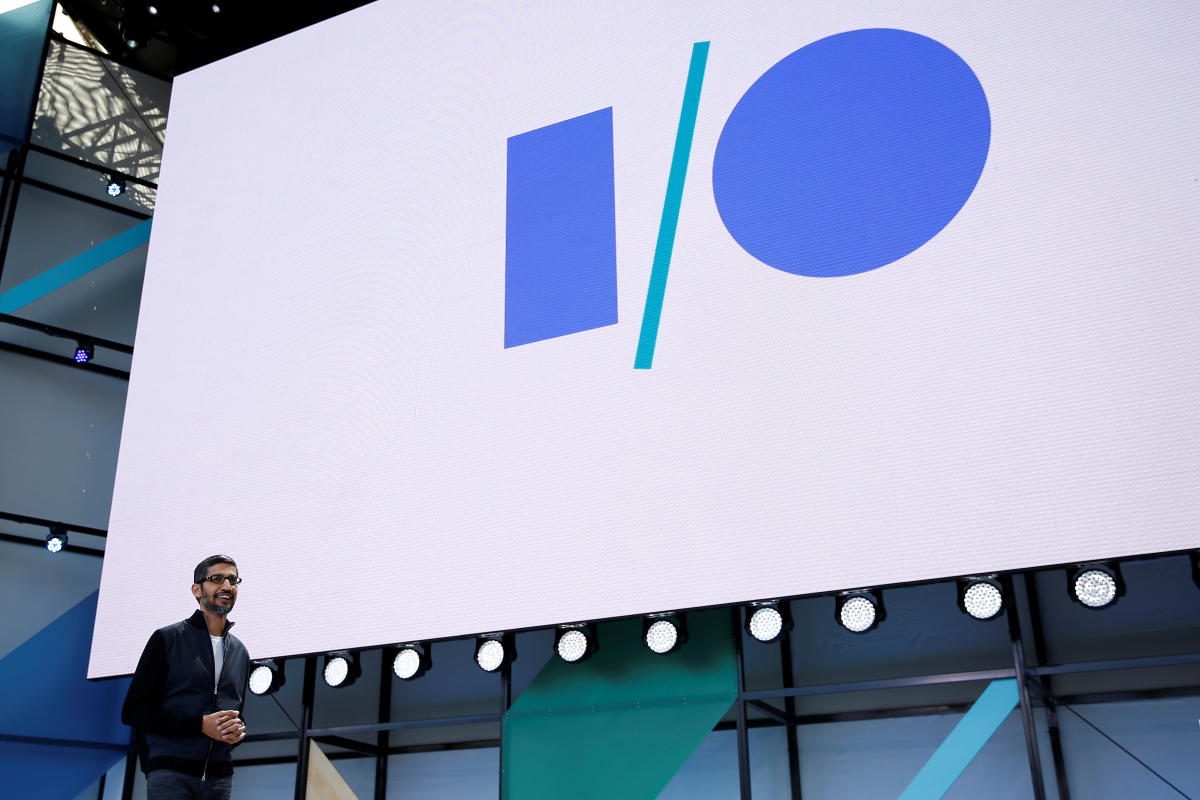