Blockchain firm Apex – not to be mistaken with Apex Fintech – has announced it is building a fully insured bridge from Avalanche to the XRP Ledger (XRPL), to go public by the end of August 2022.

The “true Node-as-a-Service provider” plans to launch ApexBridge, meant to facilitate a fast and safe transfer of XRP tokens from the XRP Ledger (XRPL) to Avalanche and other EVM (Ethereum Virtual Machine) networks.

ApexBridge will be provided insurance from UnoRe, a decentralized insurance and reinsurance platform, and will be powered by Catoshi’s Bridging Technology.

The firm also announced that, before going live, ApexBridge will undergo thorough audits by UnoRe and Certik, plus extensive penetration tests via Halbourne.

ApexBridge will be open to all decentralized exchanges and DeFi protocols through API kits to XRPL to ensure seamless integration of its dApps.

Catoshi’s bridges are currently using a lock/unlock mechanism with node scripts and maintain centralized features for safety reasons, but the plan is to go fully decentralized, while ensuring the safety of the bridge will be of the standard of the current centralized model.

An allocation of Apex Nodes will act as de facto nodes operating on the bridge thus increasing decentralization and security, and reducing latency to allow transactions to be processed faster.

Decentralized insurance and reinsurance platformUnoRe plans to work with Apex, Catoshi, and XRPL to insure the tokens on ApexBridge as bridges are a popular target for attacks.

Insurance of the assets on the Bridge is expected to increase liquidity on the bridge due to increased adoption and as a result further drive down gas fees.

Once the bridge is deployed, Apex will be opening up Wrapped XRP (wXRP) on ApexSwap, a first in the Avalanche ecosystem, and eventually on the XRP Ledger.

“The tripartite partnership of Catoshi, Apex, and UNO is starting to make real waves in the space. It’s incredible to see all our hard work and graft coming to fruition, culminating in XRP’s integration. It really legitimizes our efforts having such an established project connecting with us. As one of the big 5 projects in the space we believe this partnership will help drive us to the higher echelons of success in this space”, said Joshua, CEO of Catoshi.

Jaskanwar Singh, CEO of Uno Re, added: “Bridges are by their nature prone to a number of vulnerabilities – cross-chain protocols being as necessary to mass adoption of DeFi as they are, we believe that this sector of the Crypto space particularly needs adequate insurance to truly guarantee the safety of users’ assets. That’s why Uno Re is very excited to be protecting the ApexBridge between Avalanche and XRP.”

Tom Barr, CEO of Apex, said: “Apex is excited to launch on the XRP Ledger. This is yet another novel cross-chain bridging project, partnering with UnoRe and Catoshi for its creation and full insurance.” 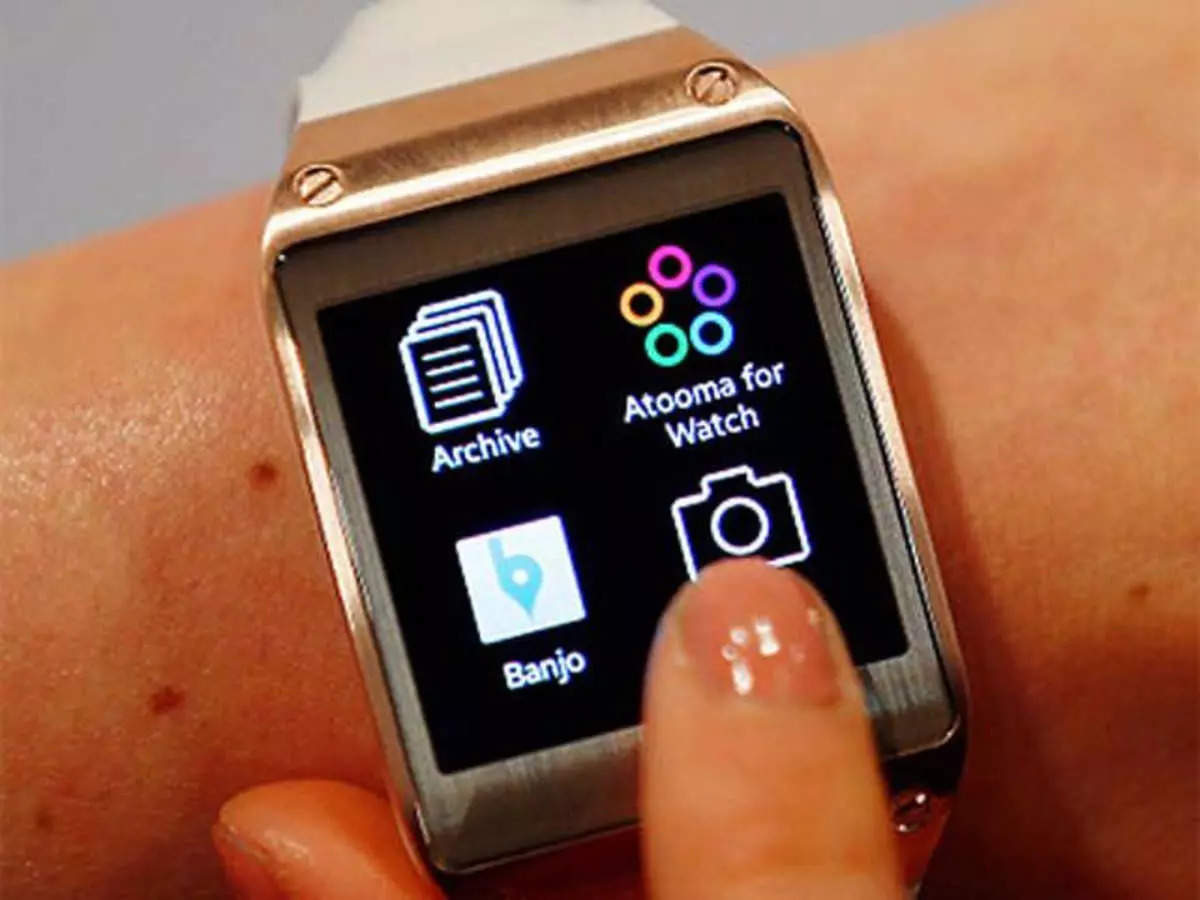 When it comes to getting a mortgage, those looking for the cheapest rates and best deals usually end up with...

Windows 10 and Windows 11 haven't exactly revolutionized the Windows experience, by and large part just iterating on everything we...