No two networks are designed and built the same. One business might have drastically different network deployment goals from another. Network professionals tailor each system to meet the levels of access, control and performance based on the goals of a business.

That said, enterprise-grade networking technologies come with their own limitations, so network professionals must build networks based on how the equipment operates. Most network topologies — which include networking equipment and supplemental software — are flexible, but they also have a few specific deployment methods.

Here’s a look at six popular types of network topologies. Some legacy topologies are rarely used, while others are newer and provide more performance, reliability and security. Let’s look at each topology type and how each operates.

A bus network topology consists of one flat network where all devices, known as stations, directly connect and transmit data between one another. From an intelligence perspective, bus networks are simplistic in nature when it comes to transmitting and retransmitting data.

When one station transmits data, the bus automatically broadcasts it to all other stations. Only the destination station accepts the transmission; all the other devices can recognize that the traffic isn’t meant for them and ignore the communication.

Despite its simplicity, however, a bus topology is sometimes inefficient because it broadcasts data to all devices on a network. This can cause network congestion and reduce performance. As a result, bus networks are rarely used in modern enterprise environments.

A ring topology is a configuration where every device directly connects to two other devices on a network, forming a continuous circle in a nonhierarchical structure. Data sent to a specific device transmits from device to device around the ring until it reaches its intended destination. In some cases, the data transmits in a single direction around the ring. In others, transport occurs bidirectionally.

In the early days of token ring networking, data would transmit around the ring, touching each endpoint network interface card until the data reached its destination. Nowadays, ring networks, such as Synchronous Optical Network, consist of network switches that form a ring.

A mesh topology is another nonhierarchical structure where each network node directly connects to all others. Mesh topologies ensure tremendous network resiliency because neither an outage nor loss of connectivity occurs if a connection goes down. Instead, traffic simply reroutes down a different path.

The caveat of using a mesh topology, however, is it adds to the complexity of the architecture. This also significantly increases the number of required network cables if the mesh uses wired links. To avoid cabling issues, enterprises typically relegate mesh networks to wireless systems, like Wi-Fi-based mesh deployments.

A star topology, also known as a hub-and-spoke topology, uses a central node — typically, a router or a Layer 2 or Layer 3 switch. Unlike a bus topology, which simply broadcasts transmitted frames to all connected endpoints, a star topology uses components that have an extra level of built-in intelligence.

Layer 2 switches maintain a dynamic media access control (MAC) address table in star topology deployments. The table maps the MAC address of a device to its connected physical switchport. When a packet travels to a specific MAC address on a LAN, the switch performs a MAC address table lookup to determine the frame’s destination port. This significantly reduces the amount of unnecessary broadcast traffic that can create a bottleneck.

Using a Layer 3 device as the star topology central node enables IP addressing and routing tables to target traffic forwarding and send it toward a single destination.

A tree topology is a hierarchical structure where nodes link and arrange like a tree when drawn out in network diagram form. Network professionals typically deploy tree topologies with core, distribution and access layers.

At the top of the tree is the core layer, which is responsible for high-speed transport from one part of a network to another. The distribution layer in the middle of the tree performs similar transport duties as the core but on a more localized level. The distribution layer is also where network administrators apply access control lists and quality of service policies. At the bottom of the tree is the access layer, which is where endpoint devices connect into the network.

Leaf-spine network topology is a form of tree topology that has become increasingly popular in the data center. A leaf-spine topology sticks to the hierarchical structure of a tree model but has only two layers, as opposed to the traditional three. Leaf-spine network switch components are responsible for high-speed transport across the entire data center; leaf switches fully mesh to spine nodes and are responsible for connecting application, database and storage servers to the data center.

Corporate networks often use more than one type of network topology. One topology may be more preferable when compared with another, depending on factors related to performance, reliability and cost. For example, a network professional may configure a wireless LAN that uses a star-based topology for most network connections but also use a wireless mesh network in certain situations, such as when a network cable can’t connect to an access point. 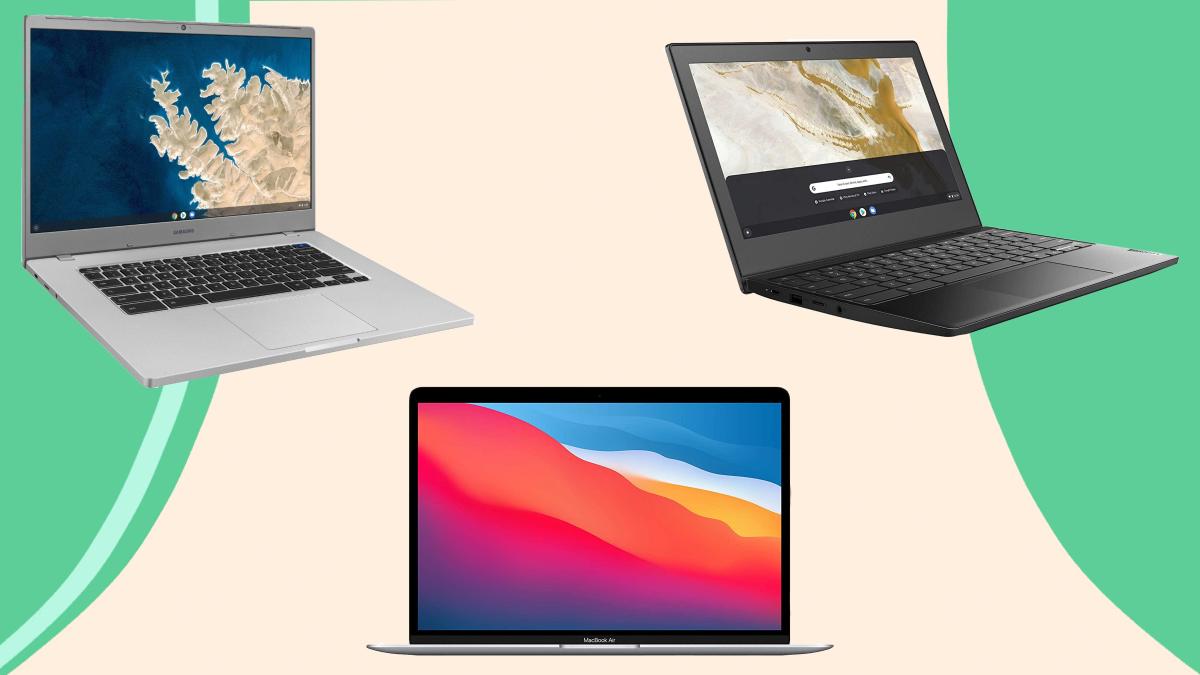 Next post Need a cheap computer? These are the best laptop deals at Amazon, HP, Walmart and Best Buy