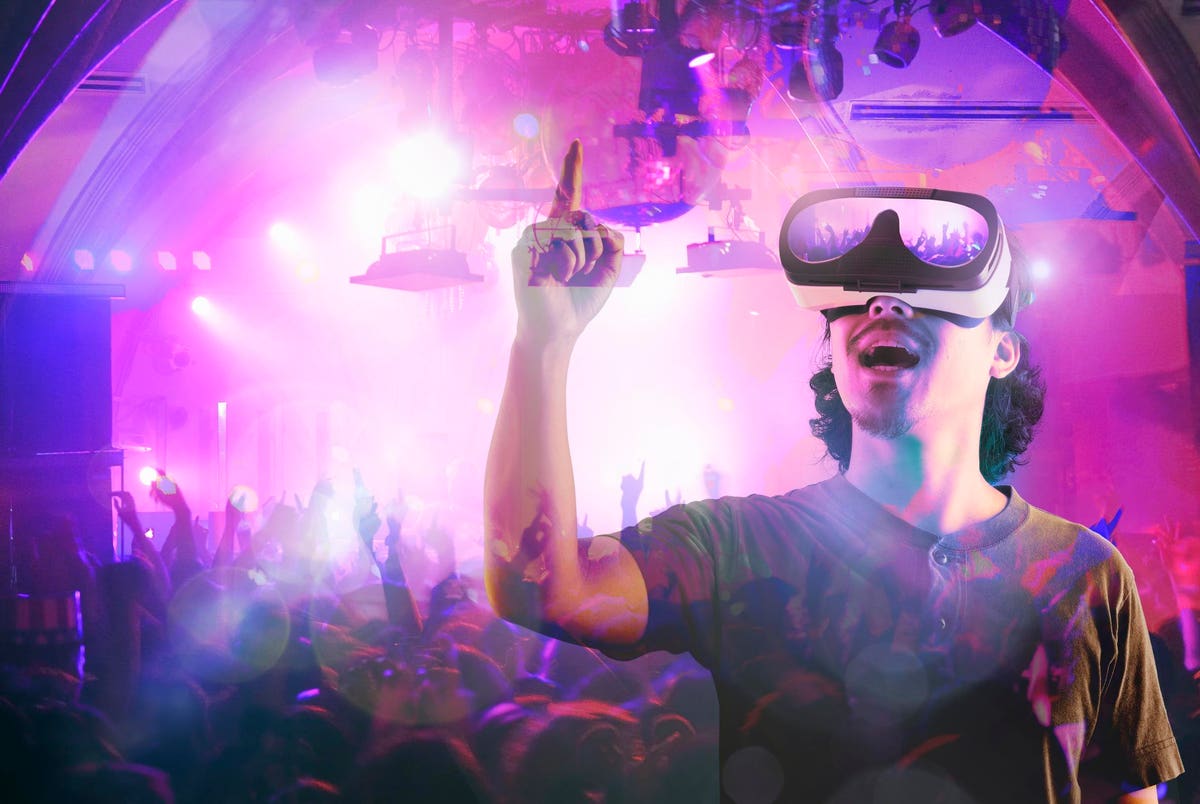 Justin Kline is the Co-Founder of the influencer marketing firm, Markerly

Web3 opens the door for new ways to interact with each other, no matter where in the world you may be. It’s the next step in an era defined by evolving methods of human interaction. Ever since the telephone made it possible for two people not within an earshot of each other to converse, people have been connecting via technology through radio, film, television and the internet. Each step forward has been accompanied by new marketing methods. Now, the latest marketing craze is Web3.

Web3 has limitless capabilities—among them, the ability to take people to the metaverse, a virtual reality world filled with digital concerts and virtual shopping experiences, and serves as a digital playground for gaming and socializing with friends and colleagues. Digital marketing already owns a majority share of all marketing budgets, and as Web3 continues to grow, we can expect to see the marketers of tomorrow proactively looking for novel ways to make the most of its potential.

At the moment, the possibilities are mostly unthought-of and are, therefore, endless. To scratch the surface, here are a few key ways marketers can use Web3:

Paul McCartney is scheduled to play at MetLife Stadium in East Rutherford, New Jersey, on June 16. Let’s say you’re a Beatles fan living in Dubai. At the moment, you have two options: drop $1,000 on roundtrip airfare and concert tickets, or wait for grainy videos to drop on YouTube.

Web3 provides a third option: Buy a digital ticket (probably in the form of an NFT), watch the show in the metaverse, and save an enormous amount of money and energy by not having to travel. Maybe the NFT grows in value over time, and the UAE-based fan might actually profit off of the experience.

We’ve already seen digital spaces become mainstream in gaming (think Fortnite and other live multiplayer games) and marketers leveraging those platforms. More immersive digital events aren’t far behind, and from there, the sky’s the limit.

Imagine there’s a new vineyard called Web3 Wine. It’s an actual, physical vineyard that runs a virtual wine club where you can sign up and receive high-quality wines each month. At its inception, Web3 Wine charges $5,000 for a five-year membership sold in the form of an NFT.

Now, imagine their wine catches on big time. It’s featured in all the right wine magazines, receives all the right praise from critics and, thus, appreciates in value. Not only does Web3 Wine charge more for their flagship bottles, but they increase the price for their five-year club membership to $10,000. Web3 would enable you to sell the membership to anyone, anywhere who is interested, enabling you to instantly get liquidity. Today, you can’t sell a country club membership even if spiking demand boosts its value, especially not to people far outside the area where the club is located.

Web3 allows for the tokenization of non-fungible (most things that people own are, in fact, non-fungible) items, both digital and physical, opens new community pathways and nurtures viral network effects.

Even though one of his first animated projects, Alice in Cartoonland, was a hit, Walt Disney still had to file for bankruptcy. Why? Because he’d invested a lot in the tools it took to make a short animated film, and he couldn’t monetize the project until after it was a hit.

Disney ended up doing just fine for himself, but imagine if he had the power of Web3 at his disposal. As we’ve seen through artists sharing projects in their infancy, like the Unofficial Bridgerton Musical (which just won a Grammy) on TikTok, Disney could have gotten people hyped about Alice when he was still just drawing cels. He could have even sold digital cels as NFTs, giving him some cushion and early fans some micro-equity in the project. And when it was a hit, he could have made back-end revenue on sales of the NFTs.

That’s exactly what today’s creators are doing, and I expect that we’ll see much more of it in the future. It’s already becoming easier (and cheaper) to start a company. Web3 makes it even easier to build hype around a concept and give brands new vehicles to raise money.

Web 2.0 enabled more marketing methods than anyone could have possibly foreseen. Web3 will be the same. This is by no means an exhaustive list—just a way to show that, as technology sprints forward, fast-movers and creative thinkers will reap the most upside.

Forbes Agency Council is an invitation-only community for executives in successful public relations, media strategy, creative and advertising agencies. Do I qualify? 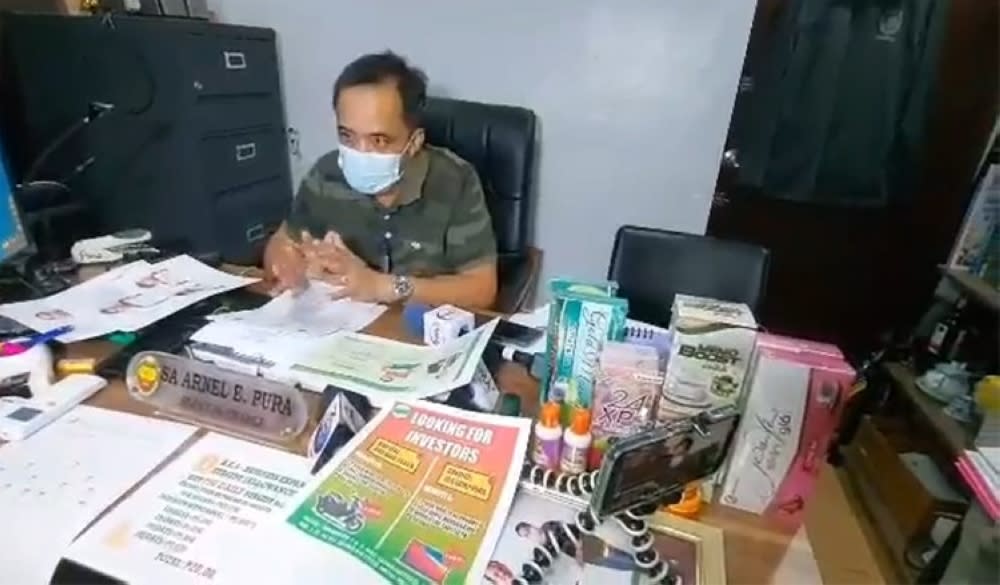