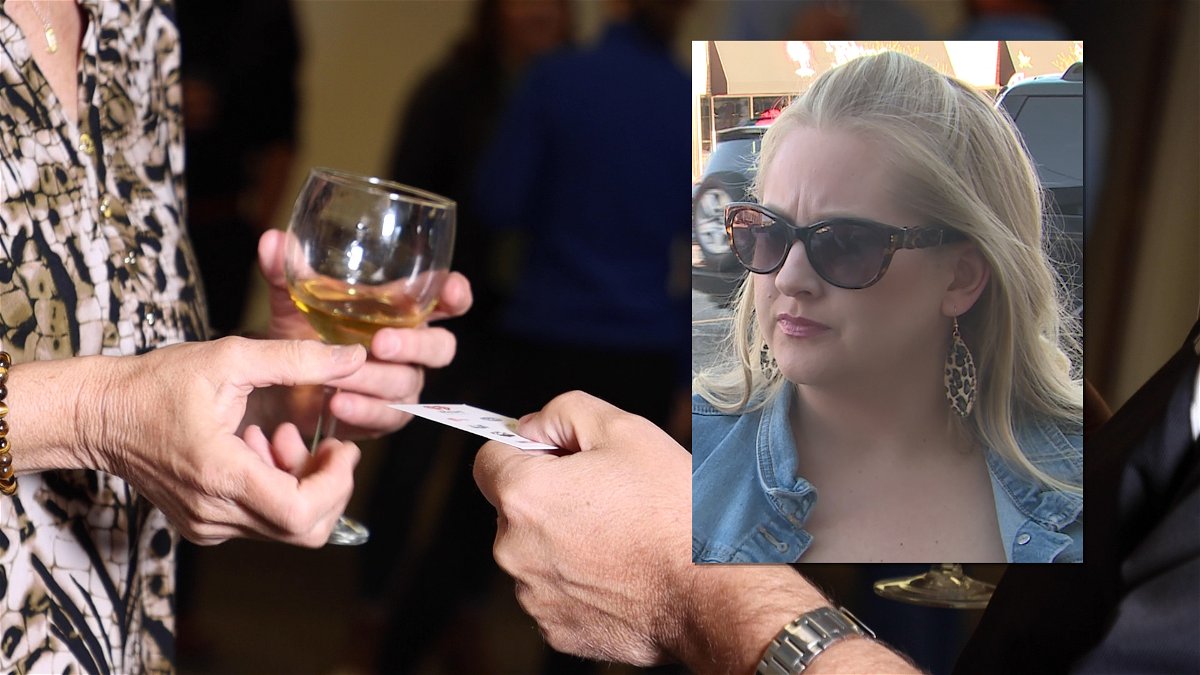 Heather McDaniel, a business owner and single mother, says she spent more than $350 to join Colorado Springs Networking in April 2021.

The Colorado Springs Networking website says, “the power of connecting through networking will no doubt take your business to the next level!”

In exchange for an annual fee, McDaniel says Colorado Springs Networking founder Ashley Berry told members they would get exclusive access to quarterly and weekly events. The group would also include a point incentive program designed to encourage participation.

However, McDaniel and others say those networking opportunities never materialized.

“Nothing ever happened that she said would happen,” Miriam Wilson, a Colorado Springs insurance agent, told 13 Investigates.

Wilson joined the group in January 2020 and stayed until she was dismissed from the group at the end of 2021.

In the two years she was with Colorado Springs Networking, Wilson says there were only two quarterly outings.

“(Berry) wouldn’t show up to the group or she would cancel it,” Wilson said. “The last straw for me and another gentleman was she had canceled the group one week because people were sick. But, I don’t understand that if people are sick, then they stay home the healthy can still meet.”

On Thursday, Sep. 3, Berry emailed networking members about a canceled quarterly BBQ event: “I had to cancel today also.  I have 4 friends that tested positive to COVID from a wedding two weeks ago. Just to be safe I’ll be quarantined for the next 14 days.  I apologize and hope everyone has a great weekend.”

An August 5, 2021, email said: “Hi everyone! I woke up to several messages from members in both groups that we have some sick folks. Everyone is getting tested for covid. To be safe we will cancel todays meeting, and resume next week, as long as everyone comes back negative. I’ll be in touch! Enjoy your Thursday!”

Wilson tells 13 Investigates she started a side group of members to continue networking after meetings kept getting canceled. That led to Berry dismissing Wilson from the group entirely, others were also dismissed.

Berry told 13 Investigates accusations made by these former members are not an accurate reflection of what took place during the pandemic.

With canceled meetings, several members were left wondering where their fees went.

A letter from Colorado Springs Networking to new prospective members says “if you decide to continue as a member there will be an annual fee of $350 per fiscal year and is renewable by your anniversary date. This fee is used for administrative and marketing costs, etc.”

Every former member that spoke with 13 Investigates said they were under the impression that their annual fees would go towards future outings. Due to, what they call broken promises, former members say they either left the group or were dismissed for branching off with Wilson.

That resulted in some, like McDaniel, asking for a refund.

Below are various emails sent by former members of Colorado Springs Networking sent to Berry shared with 13 Investigates:

13 Investigates even obtained a formal letter from one of the former members’ attorneys demanding payment of $366.00 from Berry.

As of April 28, McDaniel has not received any money back from Berry.

Earlier this month, 13 Investigates waited outside a bar in downtown Colorado Springs to speak with Berry before a Colorado Springs Networking event to ask if she plans on refunding the former members. Here is that interaction:

Following our encounter with Berry, the founder of Colorado Springs Networking responded to our questions via email but declined an on-camera interview.

“The entire reason I started CSN was to help business owners in the community I grew up in. I had been to so many meetings where it was clicky, there was high school drama, one gender, if you didn’t buy a leader’s product you were kicked out of the group etc. CSN is a safe place. It’s somewhere where we all get together each week to have lunch. to build relationships, and friendships, as well as build our businesses. I make mayby 15 k a year doing this and work in property management the rest of the time. From that 15k, I I pay for a website monthly, i pay for ads on Facebook. I pay for an alignable account, and a linkedin account, and I throw quarterly events for members only. At these events I pay for everyone’s first round and for the venue. I am not scamming anyone! There will never be a time that we have anyone who is a member or guest that will make our loyal members feel any way but completely comfortable and safe.”

Berry says all Colorado Springs Networking members are required to fill out an application, which states at the bottom “I understand no refunds will be made on this application and membership.”

When 13 Investigates asked Berry when she began requiring members to fill out applications, the networking group leader did not answer.

According to the former members that spoke to 13 Investigates, some signed applications while others say they paid their fee and they were in. As for those that signed documentation, they aren’t sure if they signed the application currently on the Colorado Springs Networking website, or if the application they signed said “no refunds.”

Like in the email sent to Colorado Springs Networking members, Berry tells 13 Investigates the canceled meetings happened because of COVID health concerns. She claims the group would regularly meet via Zoom to keep people safe.

Berry declined to tell 13 Investigates how many meetings were canceled since the beginning of 2020.

El Paso County court records obtained by 13 Investigates show that since 2018, Berry has been called to court three separate times for a failure to pay her bills.

In December 2021, a cleaning service company filed a complaint against Berry, claiming she broke a contract by failing to pay $1,499. A price that both parties previously agreed upon in a contract.

An email sent from Berry’s Colorado Springs Networking address responding to a request for payment from the cleaning service company stated that Berry had recently died.

The email sent on Dec. 9, 2021, stated: “This is Ashely’s assistant. She had some complications with her surgery and unfortunately passed away last Saturday.”

Berry told 13 Investigates the assistant that allegedly sent the email has since been fired.

As single moms and businesswomen, both Wilson and McDaniel hope their stories serve as a warning for others like them.

“$350, that’s what six tanks of gas now?” McDaniel asked. “That’s $350 that I could have spent on marketing for my business. That $350 that was taken from my family, and I have two kids. So it’s not just a few dollars, and she didn’t just do it to me. She did it to everybody in that group.”

The Colorado Attorney General’s Office tells 13 Investigates it’s difficult to determine what, if any, laws might have been broken without more facts or details, and they cannot comment at this time.

The AG’s Office did say residents who think they have been scammed can file a complaint with their office at the Colorado AG’s website. 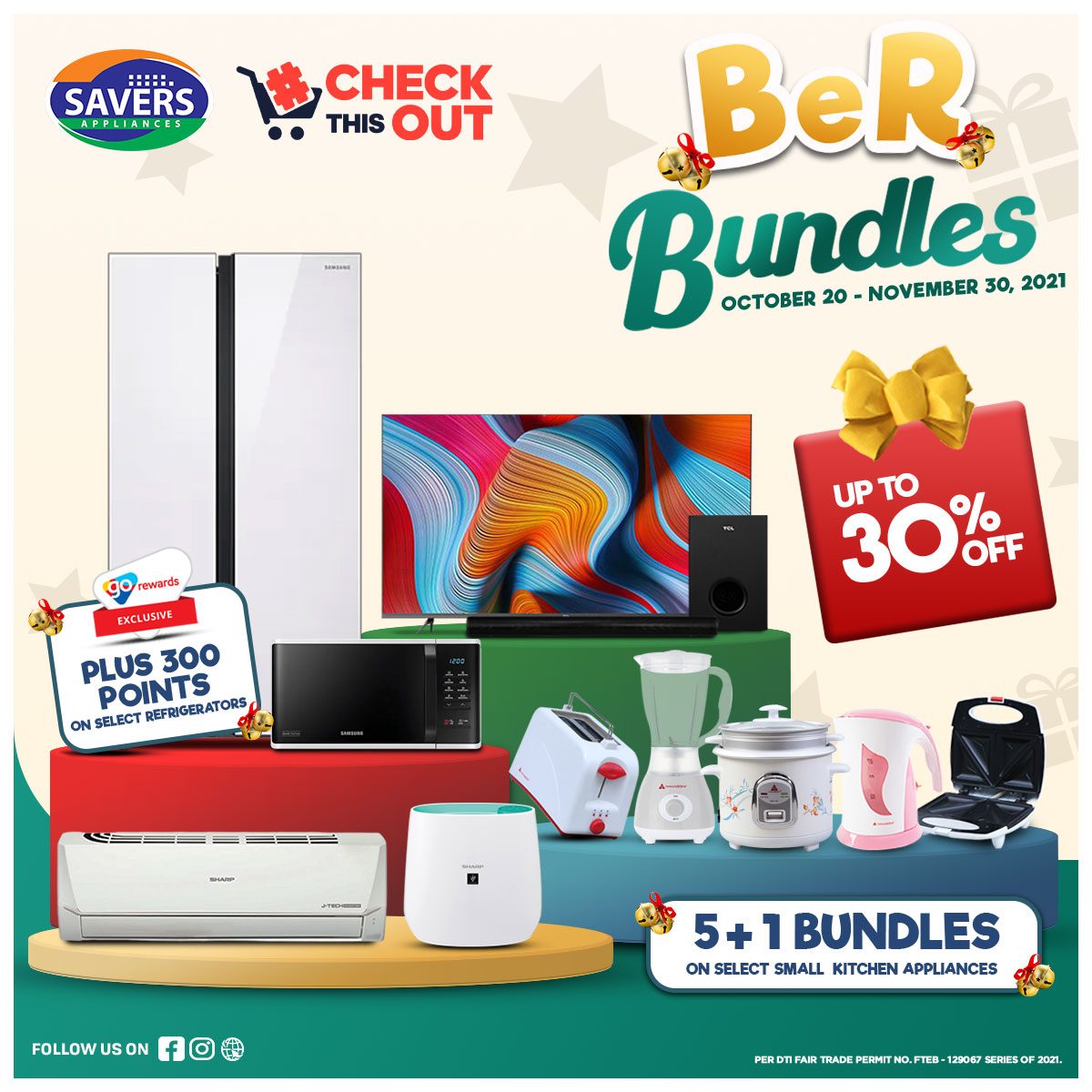 Previous post These ‘Ber Bundles’ will save you money on appliances